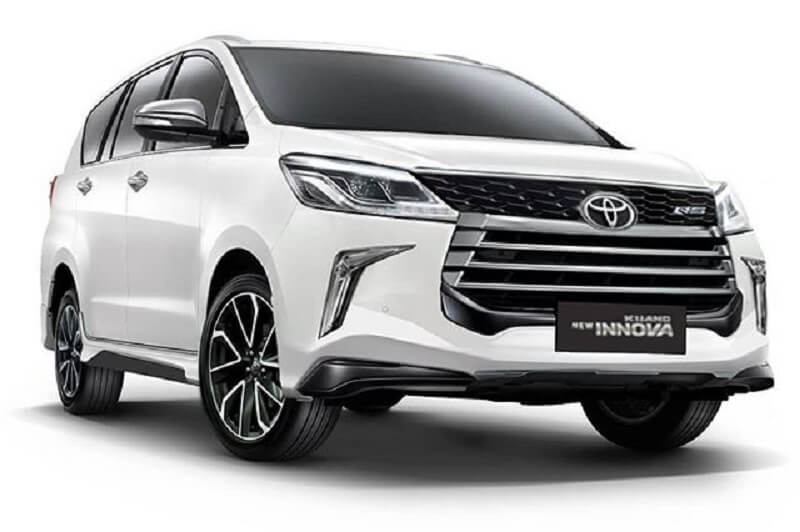 Toyota had launched the Innova Crysta in India in 2016, and it is now 2.5 years old. This model is all set to receive a makeover sometime next year, though testing of the facelifted model is yet to begin. Here is a render image that shows the possible changes that could be offered in the updated Innova Crysta.

The updated Toyota Innova Crysta is likely to receive newly designed front and rear faces. The facelifted Innova rendering suggests an aggressive front and it likely to get edgier bumper design. It features a revised headlamp unit with LEDs as standard across the range. The rear too expected to receive edgier design for the bumper. 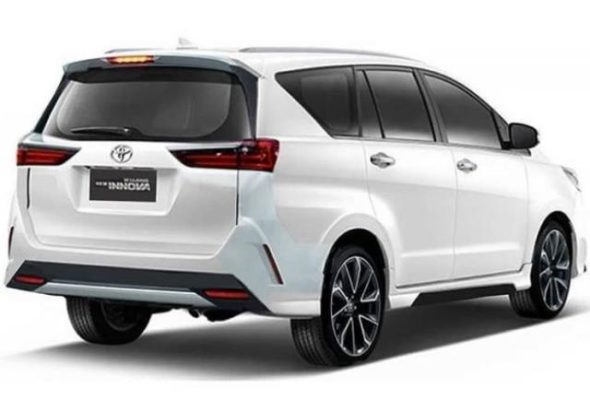 Inside the cabin, the Toyota Innova Crysta facelift is likely to receive several high-end features. Like the current Crysta MPV, the new model will continue to offer excellent comfort. The company could add more features to further enhance the comfort quotient of this MPV. The company is also expected to make changes on the basis of customer basis. Also See – Upcoming Toyota Cars In India

Mechanically, the Crysta facelift is likely to remain largely unchanged. It will be available in three engine options including one petrol and two diesel units. Diesel powered Innova will come with a 2.4-litre GD VNT inter-cooler and a 2.8-litre GD oil burner. While the former is good for 146.9bhp of power and 343Nm torque, the 2.8-litre unit puts out maximum power of 174.5bhp with 360Nm torque. The petrol version will be powered by a 2.7-litre four-cylinder DOHC dual VVT-i petrol engine producing 166bhp and 245Nm of torque. Also See – Toyota’s Ertiga Based MPV To Look Like This