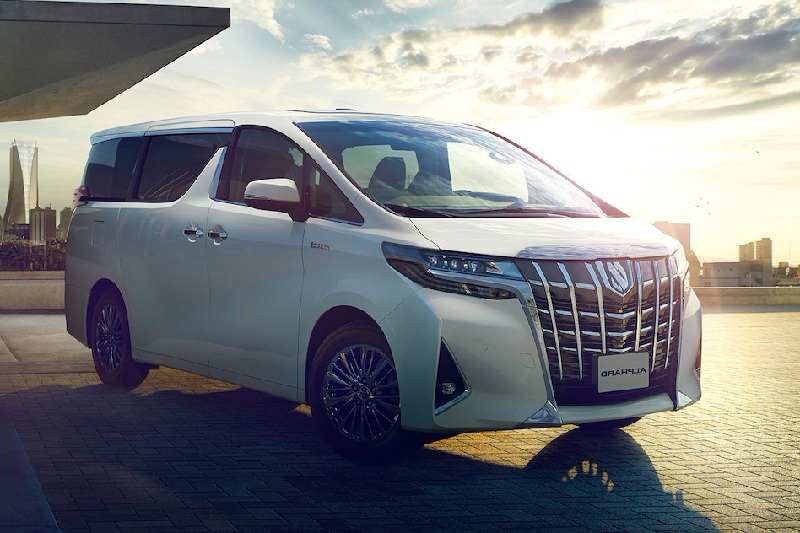 Both models are likely to hit our shores in the next 12-18 months.

The ministry of road transport and highways has allowed foreign auto manufacturers to import 2,500 vehicles annually without any certification from local authorities if they meet homologation or domestic standards. This course of action will benefit premium car and bikemakers who import CKD (completely knocked down) units in the country on annual basis. Read – New Toyota Compact SUV Under Development

Aiming to take advantage of the scheme, the Toyota Kirloskar Motors might introduce its two luxury MPVs – Hiace and Alphard – in the country. Both models are likely to hit our shores in the next 12-18 months. The Japanese carmaker also aims to introduce its latest technology and new products including plug-in hybrid and hybrid vehicles. Read – Toyota’s Vitara Brezza SUV Launch Details Revealed 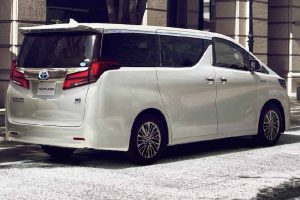 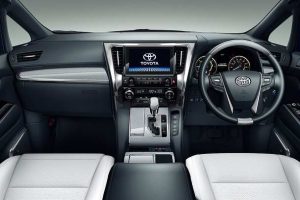 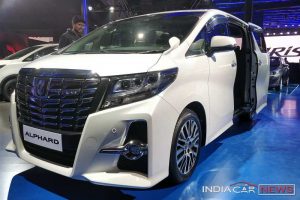 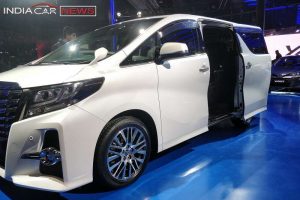 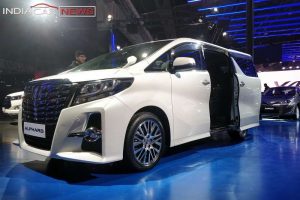 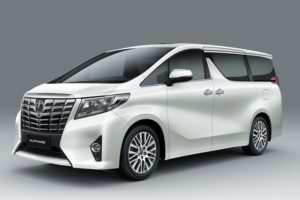 Just so you know, the Japanese carmaker had confirmed Toyota Hiace MPV for India in 2018. However, it delayed its plan due to currency fluctuation and change in regulatory landscape. The Toyota Alphard luxury MPV made its India debut at the 2018 Auto Expo. In fact, the company imported the Alphard Executive Lounge by Autocraft customisation.