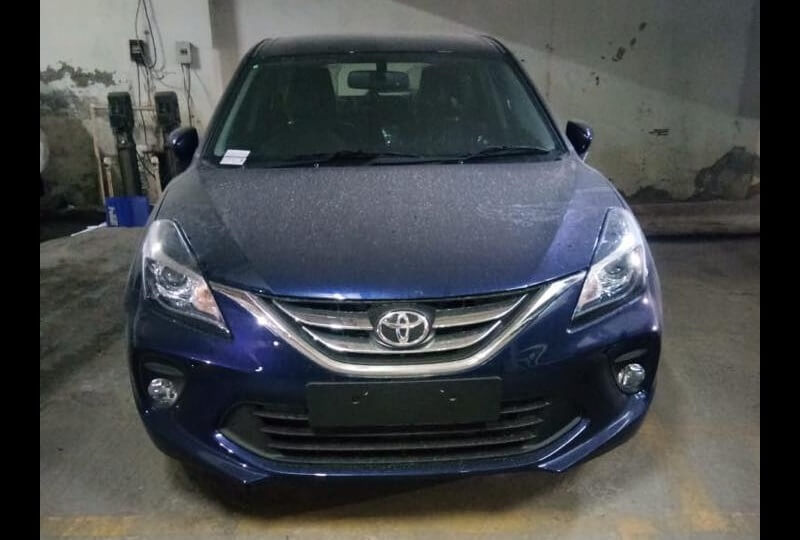 Toyota Glanza hatchback will be launched in India in June 2019

Toyota has recently teased the Glanza hatchback, which is based on the Maruti Baleno. This will be the first model under the Toyota-Suzuki joint venture in India. The upcoming Toyota Glanza has been fully revealed via a new set of leaked images. Scheduled to be launched in June 2019, the Glanza is more or less the Baleno with Toyota’s badging and family grille. 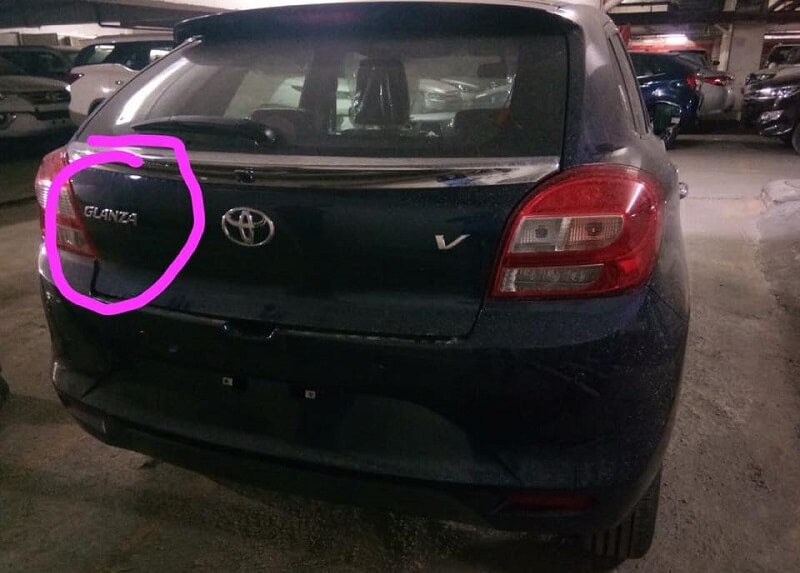 The Toyota Glanza will be available in 2 variants – the mid-spec V variant and the fully-loaded top-spec Z variant. The model seen in the pictures is the mid-spec V variant. The interior pictures of the hatchback are yet to be revealed, but it is quite a possibility that the model won’t receive any major upgrade. The Toyota Glanza could come with different interior colour scheme, new upholstery and new Toyota logo on the steering wheel. The Glanza will be equipped with features like a touchscreen infotainment system with Android Auto and Apple CarPlay, reverse camera, climate control, multi-functional steering wheel, etc. Also See – Toyota to launch re-badged Ciaz, Ertiga and Vitara Brezza

Under the bonnet, the Toyota Glanza will get the BSVI compliant 1.2-litre DualJet petrol engine with mild-hybrid system. Paired to a 5-speed manual gearbox, this engine produces 83bhp of power and 113Nm of torque. Dual front airbags, ABS with EBD, brake assist, rear parking sensors, seat belt reminder and speed alert will come as standard safety features. Similar to the existing Toyota cars, the upcoming Glanza is expected to come with a standard 3 year/ 1 lakh km warranty.