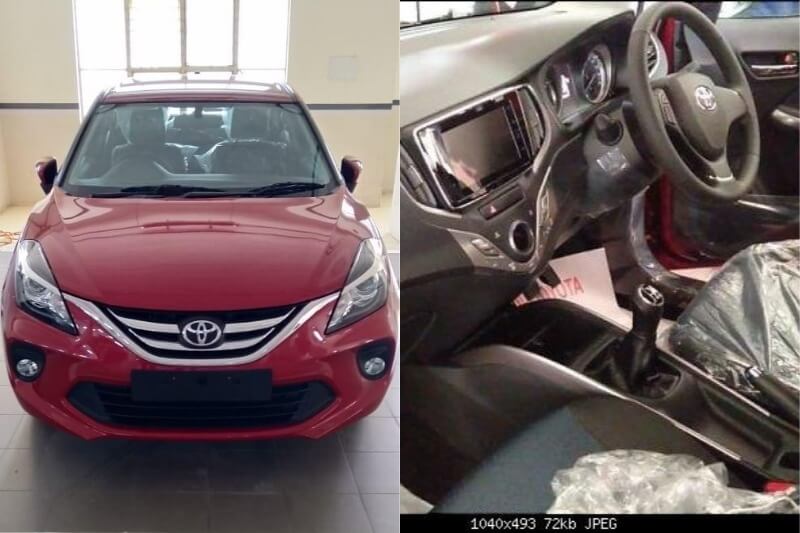 Toyota is gearing up for the launch of the new Glanza hatchback in the Indian market. Likely to be launched in the first half of June 2019, the upcoming Glanza will be the first product from the Suzuki-Toyota alliance based on the Maruti Suzuki Baleno. The company has already started dispatching the new model to dealerships. Apart from the grille and logos, the Toyota Glanza looks largely identical to the Baleno hatchback.

The new pictures reveal the design, key features, dashboard design, infotainment and engine of the vehicle. The new pictures confirm that the Toyota Glanza‘s design, interior, features and even engine is identical to the Baleno. The hatchback gets the new front grille that has horizontal slats. Dashboard, steering wheel, infotainment system and seats are directly lifted from the sibling hatch. Dual front airbags, ABS with EBD, brake assist, rear parking sensors, seat belt reminder and speed alert will come as standard.

The Toyota Glanza is powered by a 1.2-litre K12B VVT petrol engine that also powers the Baleno hatchback. This engine produces 83bhp and 115Nm of torque. Similar to the Suzuki’s model, the Glanza will be available with CVT transmission option. The vehicle could also get the new 1.2-litre KB12C DualJet BSVI engine with SHVS mild-hybrid system. This powertrain churns out 90PS of power and 113Nm of torque. Power is transmitted to the front wheels via a 5-speed manual gearbox.

The Toyota Glanza will be initially launched in 2 trim levels, both of which based on the top-end versions of the Baleno. The Glanza model will be priced higher than the Maruti Suzuki Baleno and will be launched as a premium model. It is expected that the new model will come with a 3 year or 1 lakh km warranty as standard. 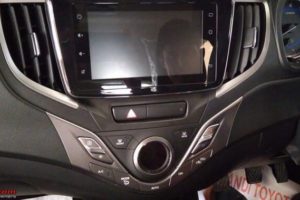 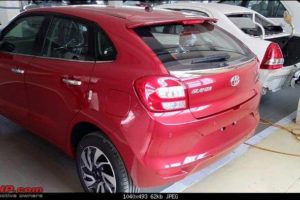 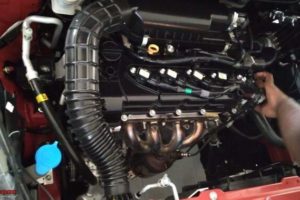