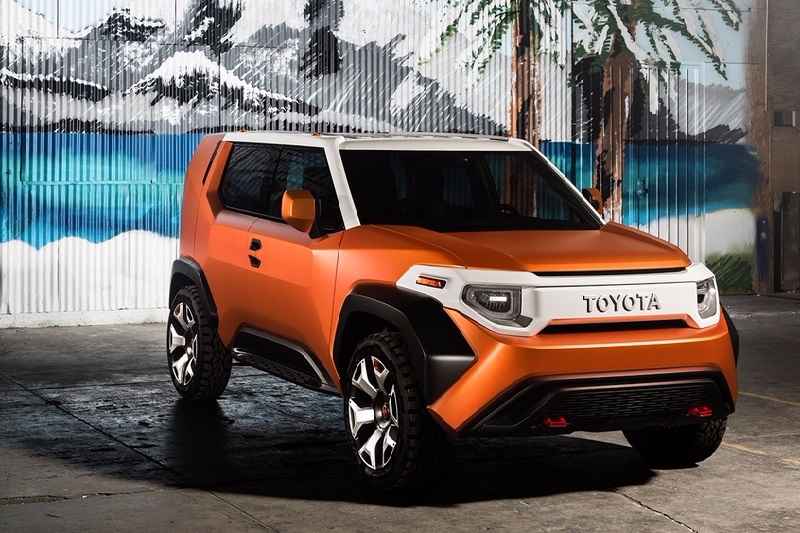 Based on Toyota’s new global architecture C-platform, the FT-4X Urban SUV concept has been designed and developed for millennials

Toyota, the Japanese automaker has revealed the new Toyota FT-4X urban SUV concept at the 2017 New York Motor Show. Designed by Toyota’s California Calty Studio, the new urban SUV has been specifically conceptualised and developed for millennials. It features a boxy styling and a raised driving position.

This urban SUV is based on Toyota’s new global architecture C-platform that will also underpins the next generation Yaris hatchback. The masculine wheel arches of the SUV are fitted to larger 18-inch wheels shod with off-road tyres. It comes equipped with an integrated GoPro camera and removable and interchangeable panels, which offers multiple customisation options. Toughened-up section inside the cabin gives all-weather protection and water resistance. Read More – Upcoming Toyota Cars In India

The Toyota FT-4X concept was in early stage and doesn’t feature an engine. However, Japanese brand confirmed that if it enters into production, it will get a small displacement, 4-cylinder unit coupled with all-4 wheel drive system. It is also expected to get a selectable low-range gearbox to give excellent off-road ability. Read – Toyota CHR SUV Is Coming To India 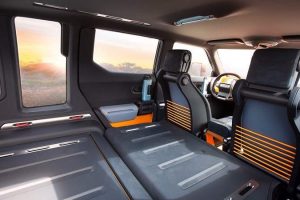 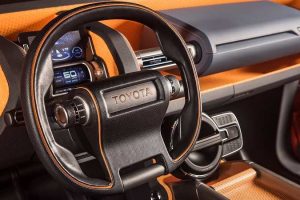 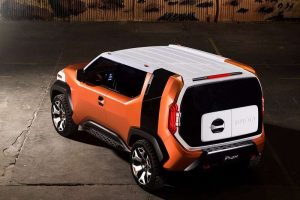 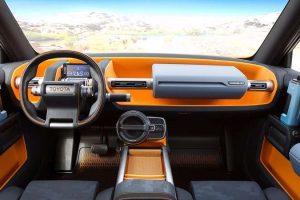 Calty Studio chief designer Ian Cartabiano said, “You can really tell that we had a blast designing the FT-4X because it looks fun to use and fun to drive”. He further added, “I love this idea of mechanical satisfaction because while we’re living in today’s digital world, we took something that’s based on physical movements and made that a large part of what this vehicle is. We want everyone to interact with this car and feel a sense of delight and excitement.”