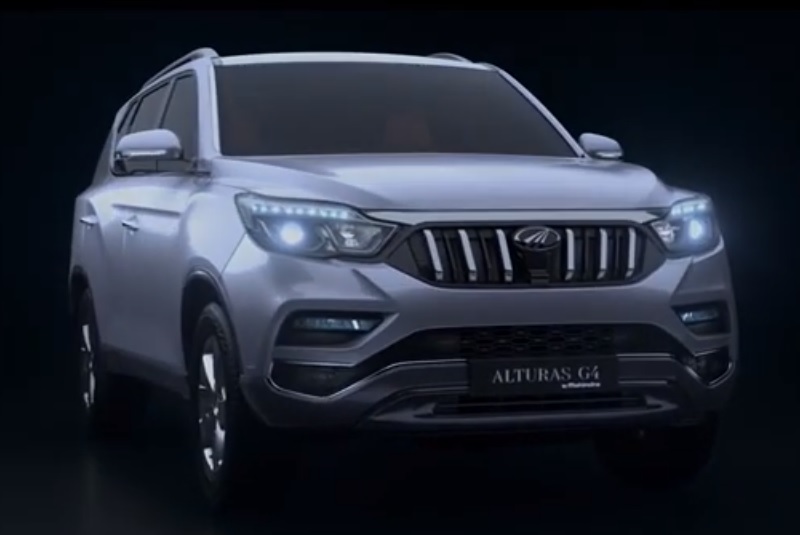 The much-anticipated Mahindra Alturas G4 7-seater premium SUV will officially go on sale in India tomorrow. Based on the global SsangYong Rexton, the new Alturas is a full-size SUV to challenge the dominance of Toyota Fortuner & Ford Endeavour in the premium SUV segment. Most of the details about the new model has already been revealed, except for the prices.

The Mahindra Alturas G4 will be available in 2 variants – G2 and G4 – in 2WD and 4WD layouts, respectively. The SUV comes with electric sunroof, which is missing in its closest rival – Toyota Fortuner. While Mahindra has made some tweaks to the exterior design, the cabin of the SUV is sourced from the global Rexton. It features soft-touch material, premium leather upholstery, electrically adjustable seats with memory function, 3-Zone automatic climate control, etc. It gets a large touchscreen infotainment system with Apple CarPlay and Android Auto along with a 360-degree camera. Also See – Mahindra Alturas Vs Toyota Fortuner 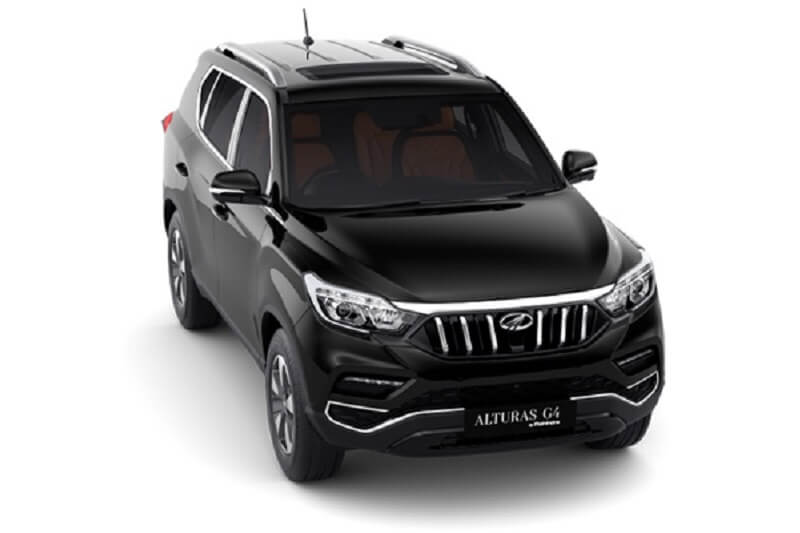 The Mahindra Alturas G4 will be available in 5 different exterior paint schemes – Pearl White, Lakeside Brown, Drizzle Silver, Pearl White and the Regal Blue. Under the hood is a 2.2-litre turbocharged diesel engine that produces 180.5bhp of power and 420Nm of torque. Power will be transmitted to the wheels via a 7-speed automatic gearbox. Also See – Mahindra Alturas Looks Premium In Wild – Pictures & Details