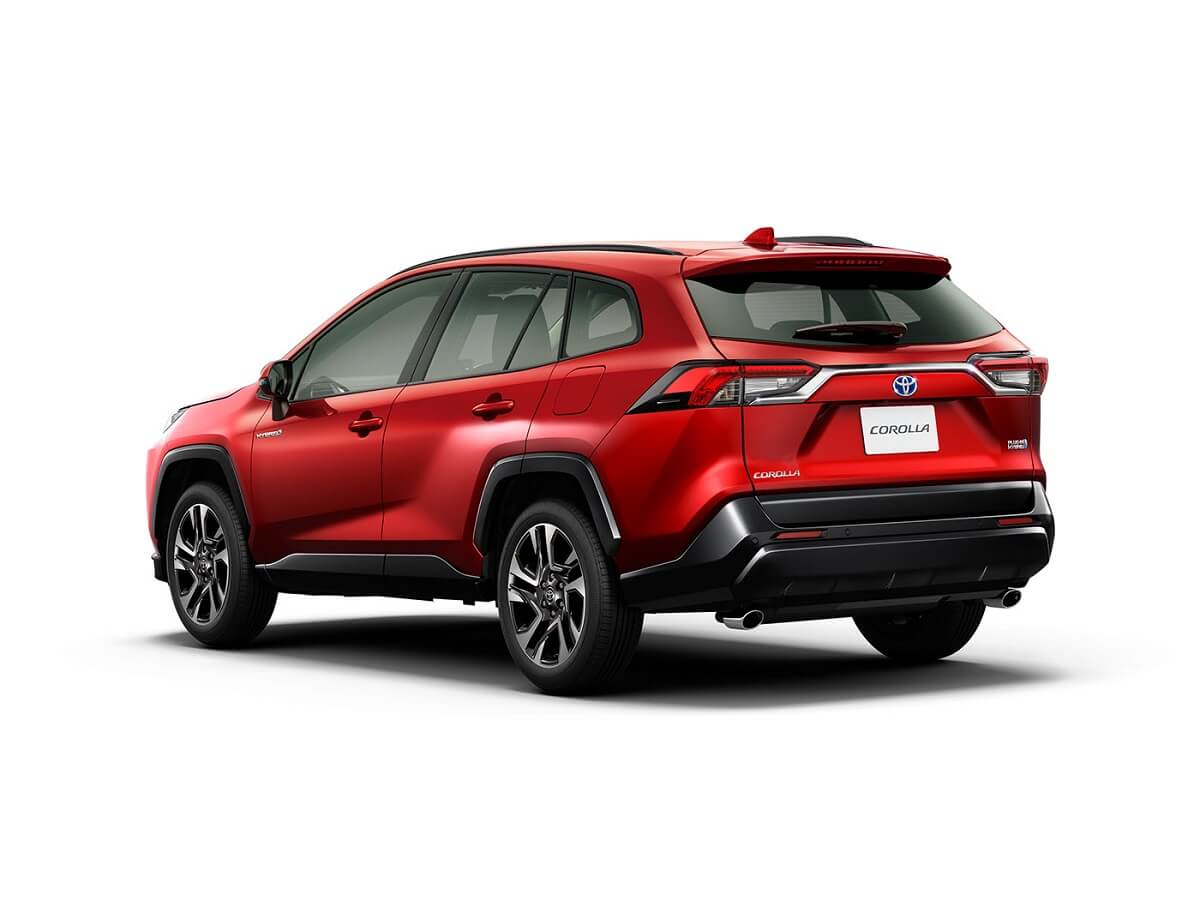 The upcoming Toyota Corolla Cross will take on the likes of the Jeep Compass and the next-gen Honda HR-V. In terms of proportions, the Toyota SUV is 4,460mm in length, 1,825mm in width and 1,620mm in height and has a wheelbase of 2,640mm. However, media reports claim that the wheelbase of the Corolla Cross will be same as the Corolla sedan (2,700mm).

The Toyota Corolla Cross will be based on the TNGA-C platform, which also underpins the Corolla sedan. The SUV will be positioned below the brand’s global RAV4 SUV. It is expected to feature the 2.0-litre naturally-aspirated petrol producing 177bhp and 210Nm of torque. The hybrid version will come with the 1.8 hybrid flex that produces 122bhp. Power will be transmitted to the wheels via a CVT automatic. Thailand-spec model could receive the 142bhp, 1.8L naturally-aspirated petrol.

The Toyota Corolla Cross is not likely to launch in our market in the near future. The company will introduce the Urban Cruiser compact SUV, based on the Maruti Vitara Brezza, in the country during festive season. The company is also exploring its global SUV range for the Indian market.