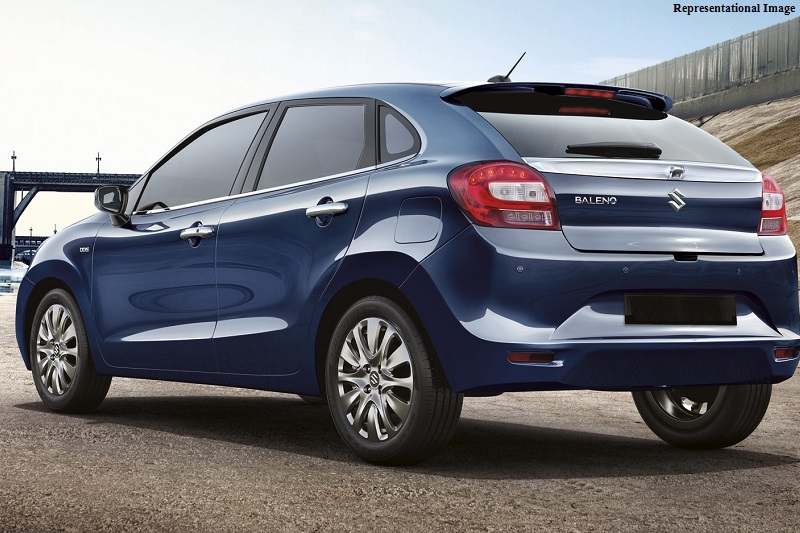 In 2017, Toyota Motor Corporation and Suzuki announced a strategic alliance under which both brands will exchange technologies, hybrid and other vehicles for the Indian market. While Suzuki will provide Baleno hatchback and Vitara Brezza compact SUV to Toyota, Toyota will supply Corolla Altis sedan. Both companies will rebody and rebadged the exchanged models and sell them via their respective dealerships in the country.

Toyota’s Baleno-based hatchback will be first product to arrive in the market. According to a latest report, the rebadged model of the hatch might see a release in March 2019. However, there is no official word on the same. The Toyota Baleno will receive minor design changes and feature upgrades that will differentiate it from the existing Maruti Suzuki Baleno.

Inside, the Toyota Baleno hatchback might get a touchscreen infotainment system along with features such as climate control, electronically exterior mirrors and parking sensors with reverse camera.  Read – 4 New Toyota Cars Launching In India

No changes are likely to be made under the hood. Toyota badged Baleno will continue to use the same 1.2L K-Series petrol and 1.3L diesel engines generating power worth 83.1bhp with 115Nm and 74bhp and 190Nm respectively. Rumour has it that Toyota might introduce a new 1.0L Boosterjet engine to the hatchback lineup.

The Japanese carmaker will also bring in the rebadged Vitara Brezza sometime next year. The Maruti Suzuki badged Corolla sedan, packed with the company’s new 1.5L petrol and diesel engines, will also hit showrooms in 2020.