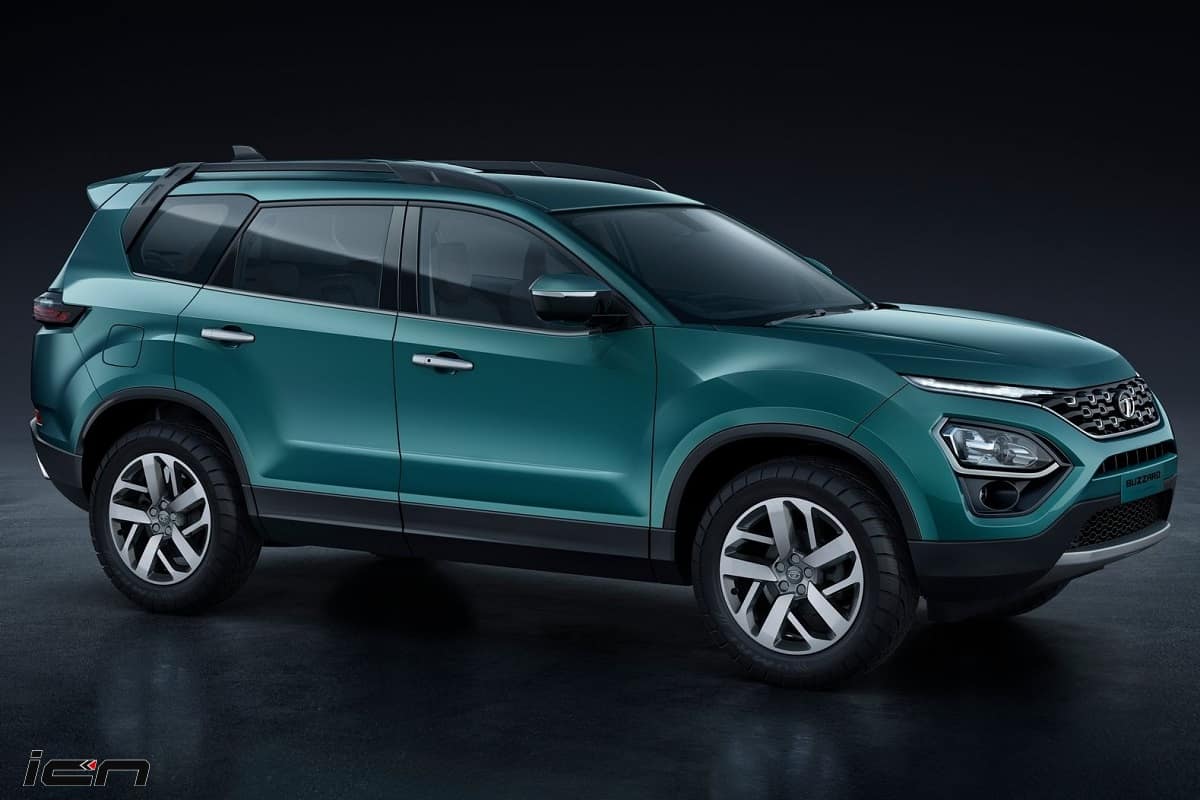 2020 kick started with some important car launches including Tata Altroz, MG ZS EV, Kia Carnival, several facelifts and BS6-compliant models along with unveilings of the new models and concepts at the Auto Expo. In the next 9 months, we will witness more launches from different car manufacturers in different segments. Here, we have listed the top 6 new SUVs that will be priced below Rs 20 lakh and hit showrooms by the end of this year.

The much-awaited 2020 Mahindra Thar is reported to launch in the second week of April. With the generation change, the off-road SUV will witness some significant changes inside and out. In fact, the Thar will receive a new 2.0L mStallion petrol engine that was showcased at the biennial event. The SUV will also come with the BS6-compliant 190bhp, 2.2L diesel engine that will be good for 140bhp. The new Thar can be had either with a 6-speed manual gearbox or a new automatic transmission. It’s estimated to be priced from Rs 10 lakh (ex-showroom).

Previewed at the 2020 Auto Expo, the Kia Sonet is slated to go on sale in August. Measuring below 4 meter in length, the Sonet will come with three engine options – a 125PS, 1.0L turbocharged petrol, a 83PS, 1.2L naturally aspirated petrol and a 1.5L diesel. Transmissions on offer will include a 6-speed manual, a 6-speed torque converter and the segment-first iMT (intelligent manual transmission). Prices of the Kia Sonet are likely to fall in the range of Rs 7 lakh – Rs 12 lakh (ex-showroom).

Tata Gravitas will be the next big launch from the home-grown carmaker in the country. The SUV first broke cover at the 2020 Auto Expo and is scheduled to launch in coming months. Based on the Harrier, the Gravitas will be made available with 6 and 7-seats options. At the heart of the SUV will be a 2.0L turbocharged diesel engine delivering power worth 170bhp and 350Nm of torque. It’s the same motor that does duty in the new Harrier. Both manual and automatic gearbox will be on offer. The Tata Gravitas is expected to be priced from Rs 15 lakh (ex-showroom).

MG Motor India has already confirmed that it will launch the Hector Plus SUV during 2020 festive season (i.e. near around Diwali). Similar to the Tata Gravitas, it will be offered with two seating arrangements – 6 and 7-seats. Powering the MG Hector Plus will be a 1.5L petrol with 48V mild hybrid technology, a 1.5L turbocharged petrol and a 2.0L diesel engine borrowed from the Hector 5-seater. There will be two gearboxes on offer – a 6-speed manual and a dual-clutch automatic. Its prices are likely to start from Rs 14 lakh and go up to Rs 20 lakh (ex-showroom).

The French carmaker will bring in a subcompact SUV to challenge Hyundai Venue, Maruti Vitara Brezza, Tata Nexon and the upcoming Kia Sonet. Codenamed Renault HBC, the SUV will share its platform and several design elements with the Triber MPV. For power, the vehicle will use a new 1.0L, 3-cylinder turbocharged petrol engine that will debut on the Triber in coming months. The gasoline motor will be capable to produce a maximum power of 95bhp. The HBC will be offered with a 5-speed manual and an AMT gearbox option. The new subcompact SUV from Renault might be sold in the price range of Rs 7 lakh – Rs 10 lakh (ex-showroom).

Nissan’s an all-new subcompact SUV will hit roads in the next 4 months. While its official name is yet to be announced, the vehicle is likely to be called ‘Nissan Magnite’. Prices of the new Nissan compact SUV might start from Rs 6 lakh for the base model and go up to Rs 8.50 lakh for the range-topping variant. Under the hood, the Magnite will feature a 1.0L, 3-cylinder TCe turbocharged petrol engine that will be used in the upcoming Renault HBC.