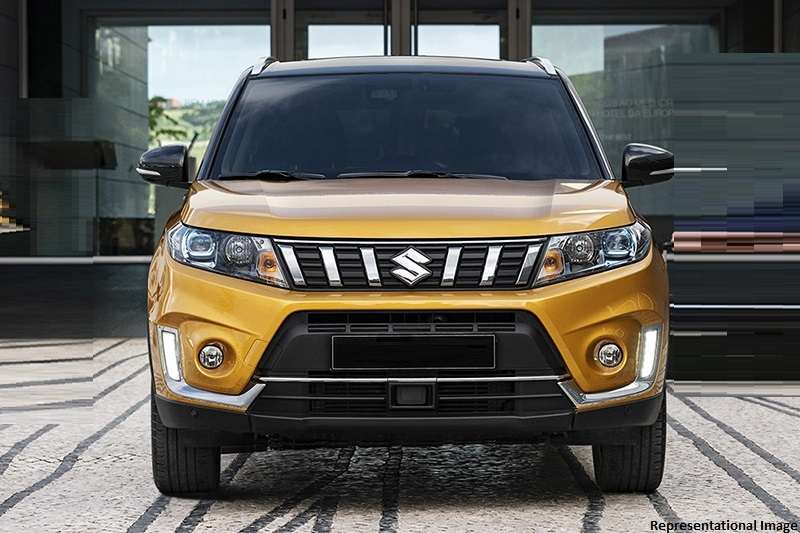 Amid the prolonged slowdown, many car manufacturers have opted to skip the 2020 Auto Expo. The biennial event will start from 7th to 12 February at the Indian Expo Mart in Greater Noida. Maruti Suzuki is among the top participants that will unveil a range of new models at the motor show. While the carmaker hasn’t yet revealed its lineup for the Auto Expo, it’s likely to include five new models.

The all-new compact SUV could be the showstopper from the Indo-Japanese carmaker at the 2020 Auto Expo. It could be based on the global-spec new-generation Vitara that’s 4175mm long, 1775mm wide and 1610mm tall. The India-spec model is likely to measure around 4.3m in length. The new Maruti Suzuki compact SUV could be made available with two new BS6-ready engine options – a 1.2L turbo petrol and a 1.5L diesel. In the company’s product lineup, it will sit above the Vitara Brezza and face challenge from cars like Kia Seltos and Hyundai Creta.

The Indo-Japanese carmaker might also showcase the Maruti Suzuki XL5 premium hatchback that will be sold exclusively via Nexa dealerships. The XL5 will essentially be the premium version of the WagonR with minor styling and feature upgrades. It could also be offered in Nexa Blue paint scheme. No changes are likely to be made its engine setup. Similar to the regular WaognR, the Maruti Suzuki XL5 might come with the 1.0L, 3-cylinder K10B and 1.2L, 4-cylinder K12M petrol engines with a 5-speed manual and AMT gearbox options.

Maruti Suzuki’s top-selling Vitara Brezza subcompact SUV is ready to receive its first mid-life update early next year. The carmaker might preview the 2020 Maruti Suzuki Vitara Brezza at the 2020 Auto Expo. The vehicle’s facelifted version will come with improved styling and a set of new comfort and safety features. Though, the major update will be made under the skin. The SUV will feature a 103.5bhp, 1.5L, 4-cylinder K15B petrol SHVS petrol engine, sourced from the Ciaz sedan. Transmission choices will include a 5-speed manual and AMT unit.

Besides unveiling the premium version of the WagonR, Maruti Suzuki might also unveil the electric iteration of its popular hatchback. Details of the vehicle are yet to be revealed. Though, the Maruti Suzuki WagonR electric is likely to be offered with both AC charging and DC fast charging capabilities. Its battery could be fully charged in 7 hours via AC charger and up to 80% in an hour via fast charger.

The BS6 Maruti Suzuki Ertiga diesel was recently spotted testing in the country. Reports suggest that the carmaker might showcase the new BS6-compliant version of the MPV at the 2020 Auto Expo. The carmaker has already discontinued the Fiat-sourced 1.3L diesel engined variants of the Ertiga. The MPV comes with a BS6-compliant 1.5L VVT petrol and a 1.5 DDiS 225 diesel engines pushing out power worth 103bhp and 94bhp respectively.