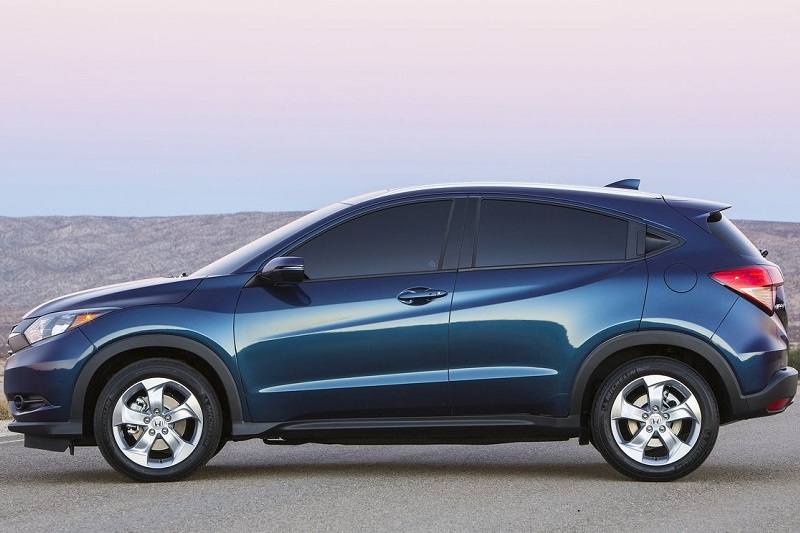 Here’s a list of top 5 upcoming cars from top 5 cars makers in India.

Indian automotive market will soon witness a range of new cars in different segments. While the existing car manufacturers are preparing new models to further strengthen their market, some of the new global brands are ready to enter India. Recently, the British carmaker kick started its Indian innings with the MG Hector 5-seater SUV. Kia Motors will commence its Indian operations with the Seltos, which is scheduled to launch on 22nd August, 2019. The French carmaker, PSA Groupe will mark its presence sometime next year. Here we bring you a list of top 5 upcoming cars from top 5 cars makers in India. 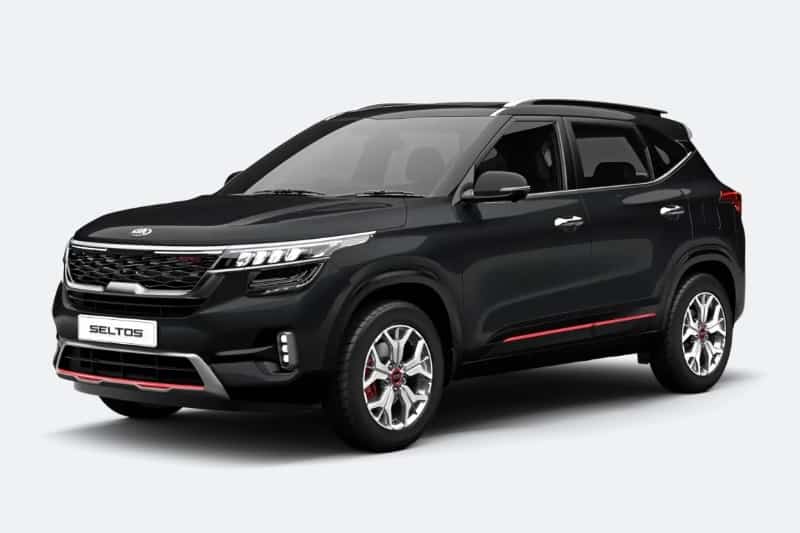 Kia Motors has announced that its product for India – Seltos – will hit roads on 22nd August, 2019. The 5-seater SUV model lineup will comprise of 5 trims and 16 variants with 6 engine-gearbox options. To be available in HT Line and GT Line design patterns, the Seltos will be packed with advanced UVO connected technology that offers 37 smart features in five different categories.

Some of its key features include an 8-speaker Bose sound system, a 10.25-inch touchscreen infotainment system with navigation, a 7-inch colour TFT unit for the instrument console, AC vent for rear seat passengers and more. The Kia Seltos will come with two petrol (1.4L turbo GDI and 1.5L) and one diesel (1.5L) engines, which are compliant to the upcoming BS6 emission norms. Transmissions on offer will include a 6-speed manual, a 7-speed DTC automatic, a 6-speed torque converter automatic and a CVT automatic. 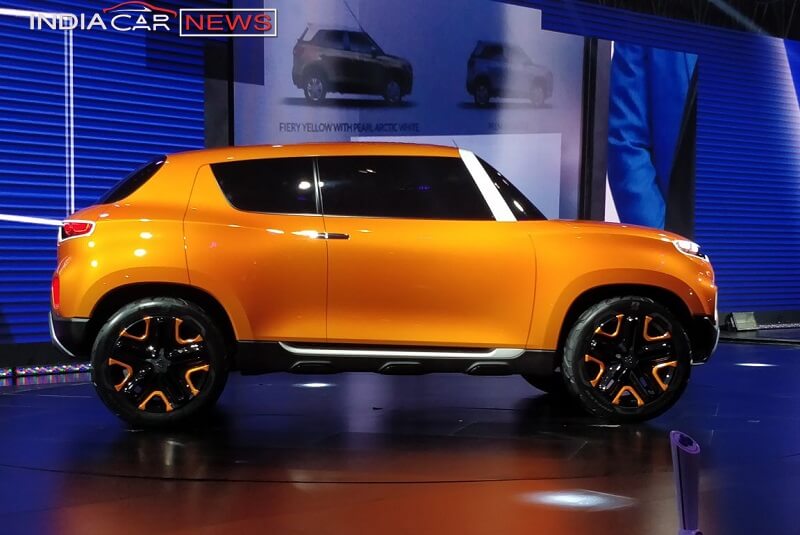 India’s largest passenger vehicle manufacturer, Maruti Suzuki is ready to foray into mini SUV segment with all-new S-Presso. Designed on the Maruti Suzuki Future S concept, the micro SUV will lock horns against the cars like Mahindra KUV100 and Tata’s upcoming H2X. It will underpin the Suzuki’s new Heartect platform that meets the upcoming crash test and safety norms. While official details of the mini SUV are yet to be revealed by the carmaker, it’s reported to come with a BS6-ready 1.0L K-Series petrol engine. It can be had either with a manual transmission or an AMT gearbox. 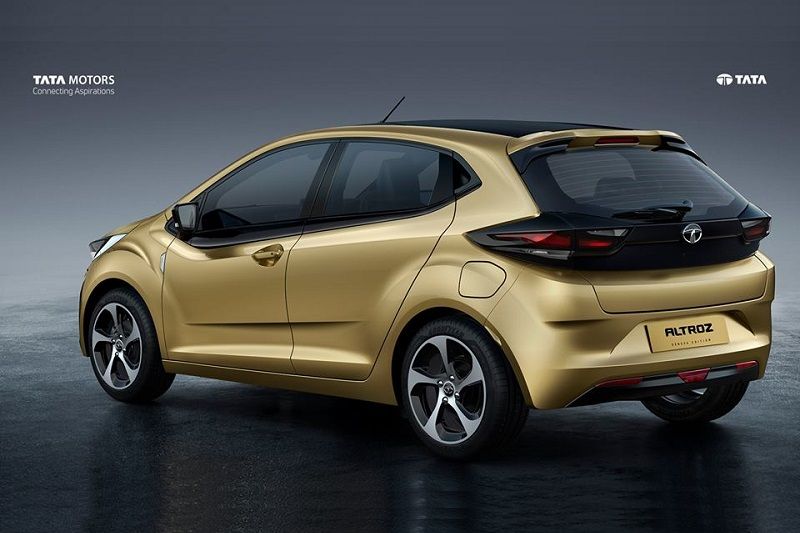 Tata Motors will soon introduce its all-new premium hatchback – Altroz. It’s the brand’s first product to be designed on platform, and the second production model to feature Impact Design 2.0 philosophy. For power, the Altroz will have two petrol and one diesel engines meeting the BS6 emission norms. The higher trims will come with a 1.2L turbocharged petrol motor generating power worth 100PS and 140Nm of torque. It will also share 84bhp, 1.2L naturally aspirated petrol engine with the Tiago hatchback. The diesel variants will be powered by a 1.5L engine pushing out 110PS with 260Nm of torque. The Tata Altroz will be made available with both manual and AMT gearbox options. It might also get a dual-clutch automatic transmission with 1.2L petrol mill. Upon launch, the Tata Altroz will face challenge from Maruti Suzuki Baleno, Hyundai Elite i20, Toyota Glanza and Honda Jazz. 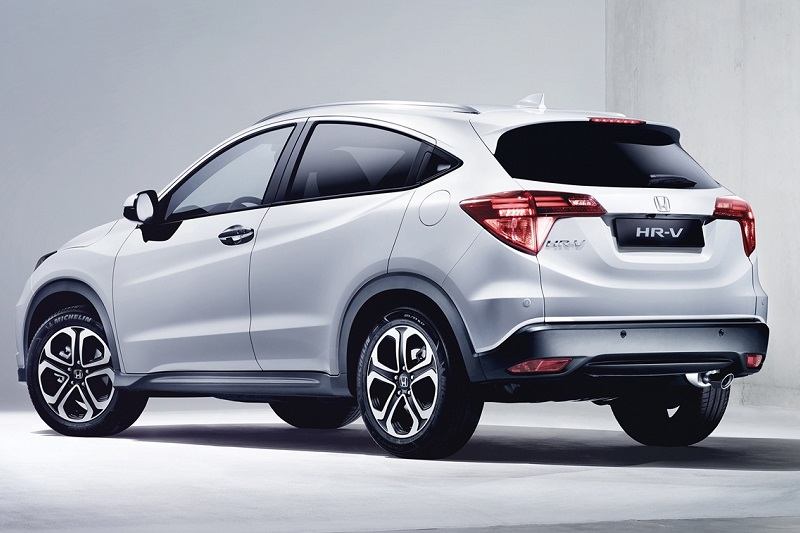 Aiming to tap the premium 5-seater SUV segment, which is currently dominated by Hyundai Creta, the Japanese carmaker will bring in the Honda HR-V. This new SUV will also rival the Nissan Kicks, Renault Captur, MG Hector and the upcoming Kia Seltos. Its higher trims will take on the Jeep Compass and Hyundai Tucson. While the engine details of the India-spec Honda HR-V are still under the wraps, it’s reported to borrow powertrains from the new Civic sedan. That means, the petrol variant will get a 1.8L i-VTEC motor and the diesel model will come with a 1.6L i-DTEC unit. Some of its key features will include LED headlamps and tail lamps, chromed grille, sloping roofline, a touchscreen infotainment system, rear parking sensors, multiple airbags, ABS with EBD, vehicle stability assist with traction control, tyre pressure monitoring system and more. 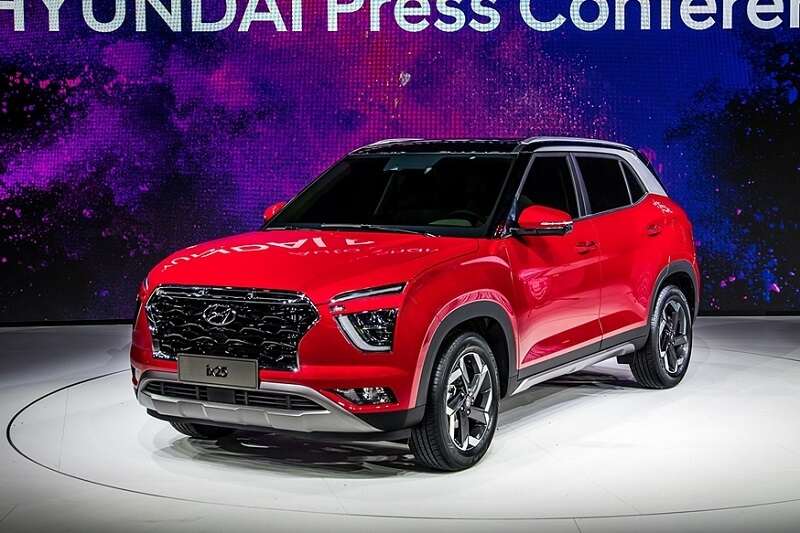 Hyundai Creta is currently dominating the compact 5-seater SUV segment. First launched in 2015, the Creta is now ready to enter into its new generation with comprehensive design and mechanical changes. The SUV’s next-generation model is reported to come with newly-developed 1.5L petrol and diesel engines that will meet the upcoming BS6 emission norms. The gasoline unit will deliver power worth 115bhp with 144Nm and the oil burner will produce 115bhp with 250Nm. The same powertrains will also be used for the new Verna facelift. Speculations are on rife that the 2020 Hyundai Creta will come with two seating layouts – 5-seater and 7-seater. The new-generation Hyundai Creta might have its India debut at the 2020 Auto Expo, followed by its launch.