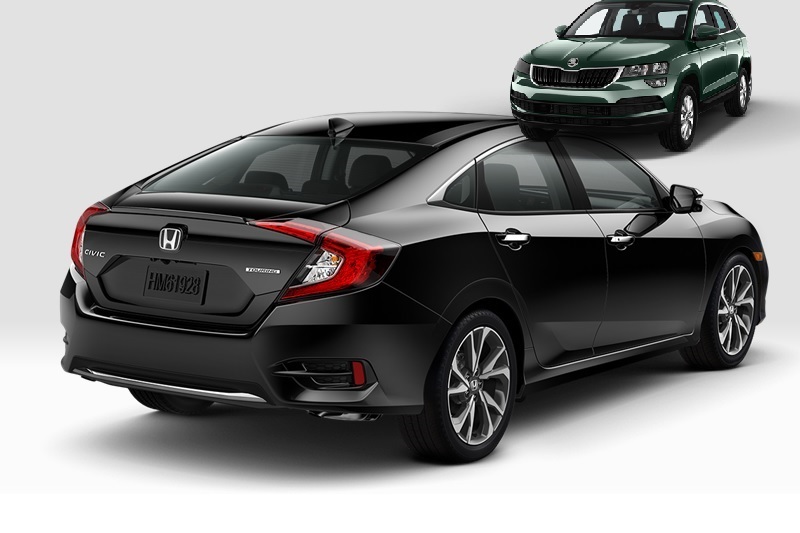 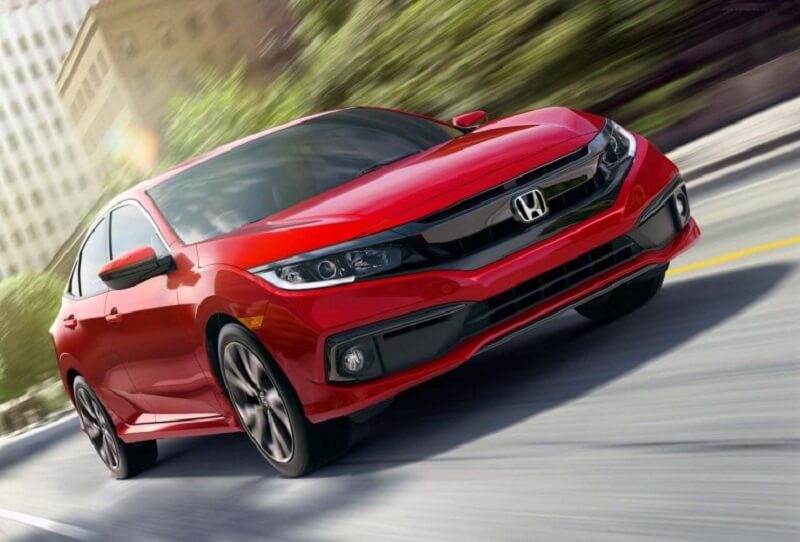 The long-awaited new Honda Civic sedan will be launched in the Indian market on March 9, 2019. For the first time, the new Civic will be available with diesel fuel option. It is powered by a 1.6-litre i-DTEC diesel engine that produces 120bhp of power and 300Nm of torque. Power will be transmitted to the front wheels via a 6-speed manual gearbox. The petrol version will get the tried & tested 1.8-litre i-VTEC engine that offers 138bhp and 173Nm. It is equipped with several high-end features like land watch assist, panoramic sunroof, touchscreen display with Android Auto and Apple CarPlay, dual-zone climate control, etc. 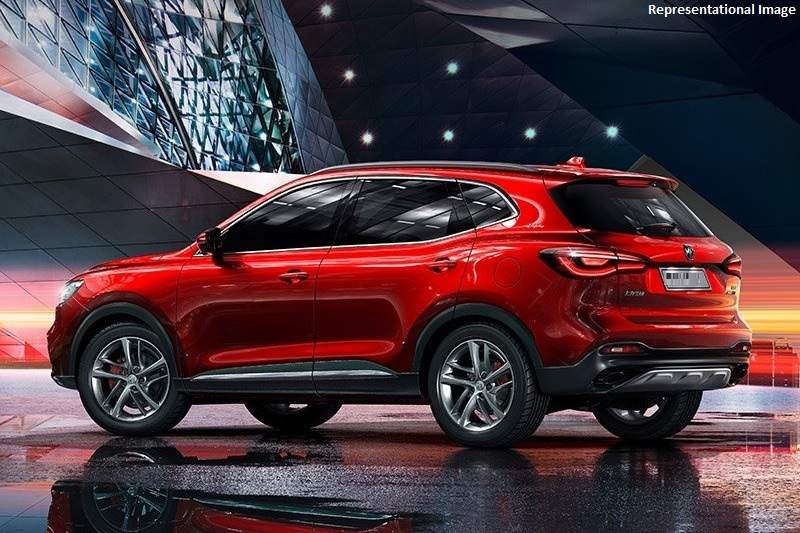 MG Motors will officially enter into the Indian market this year. The company will launch the 5-seater C-SUV, called the MG Hector – in India in June 2019. The SUV is likely to debut in April. The SUV will be powered with two engine options – 2.0-litre diesel and 1.8-litre petrol. While the former is good for 173bhp, the gasoline version is likely to offer 163bhp. Both manual and automatic versions will be on offer. The SUV will be equipped with features like largest panoramic sunroof, segment-largest touchscreen and 360 degree camera. 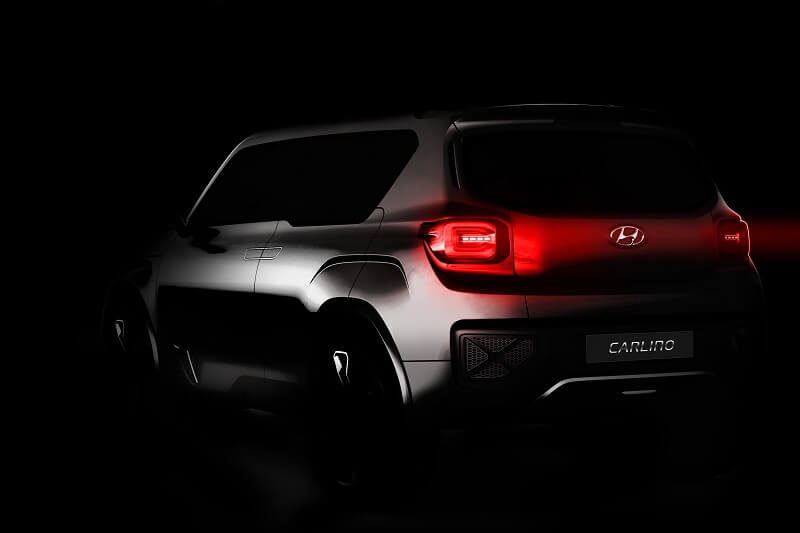 Korean automaker, Hyundai will enter into the sub-4 meter SUV. Codenamed QXi, the small SUV will make global debut at the 2019 New York International Auto Show. Likely to be called Hyundai Styx, the small SUV will be available with 3 engine options – a 100bhp, 1.0-litre 3-cylinder turbo petrol, a 99bhp, 1.4-litre petrol and a 89bhp, 1.4-litre diesel. Transmission options will include a six-speed manual and a 6-speed dual-clutch automatic gearbox. 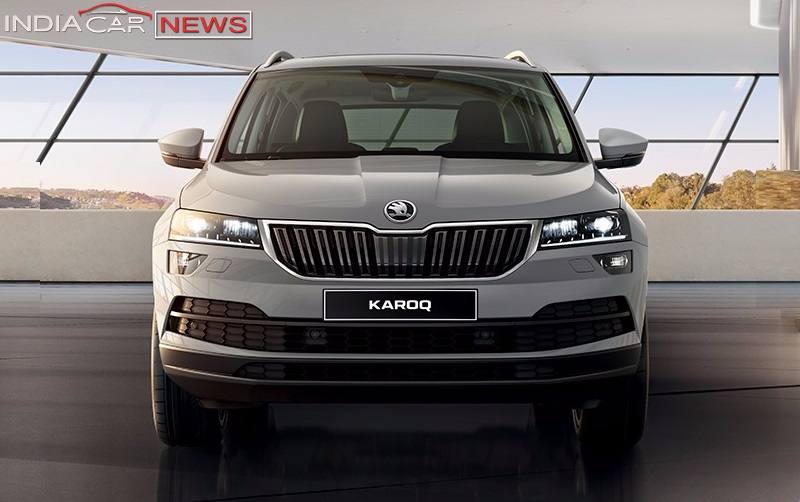 If media reports are to be believed, Skoda will launch the new Karoq SUV in India in April-May 2019. The 5-seater premium SUV will challenge the likes of Hyundai Tucson, MG Hector and Jeep Compass. The Karoq will be imported into India via CKD route and will be assembled at the Aurangabad facility. It will be powered by a 2.0-litre turbodiesel engine that is likely to offer 140bhp. The company could also introduce the 1.5-litre turbocharged petrol engine or a 1.6-litre diesel engine. 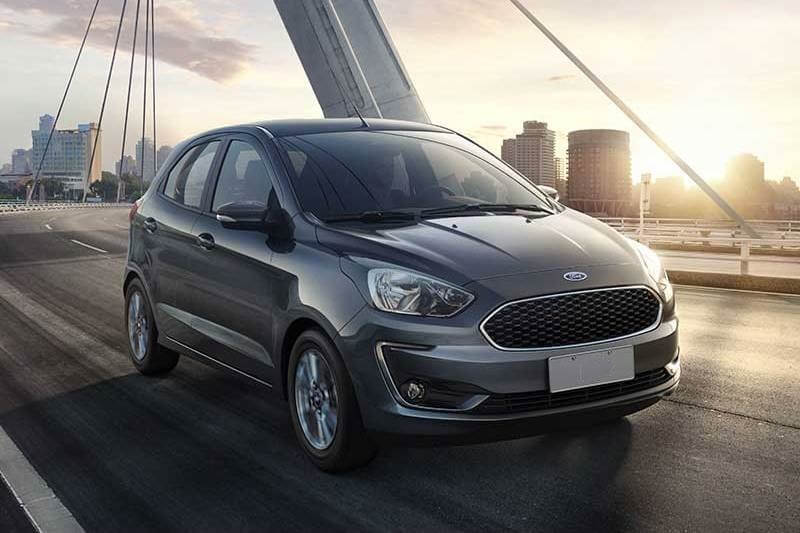 American automaker, Ford will launch the Figo facelift in the Indian market in March 2019. The Figo facelift will come with multiple changes in terms of styling and interior. It will receive the freestanding touchscreen infotainment system with Android Auto and Apple CarPlay. The hatchback will also receive a new 1.2-litre 3-cylinder petrol engine that also powers the Freestyle.