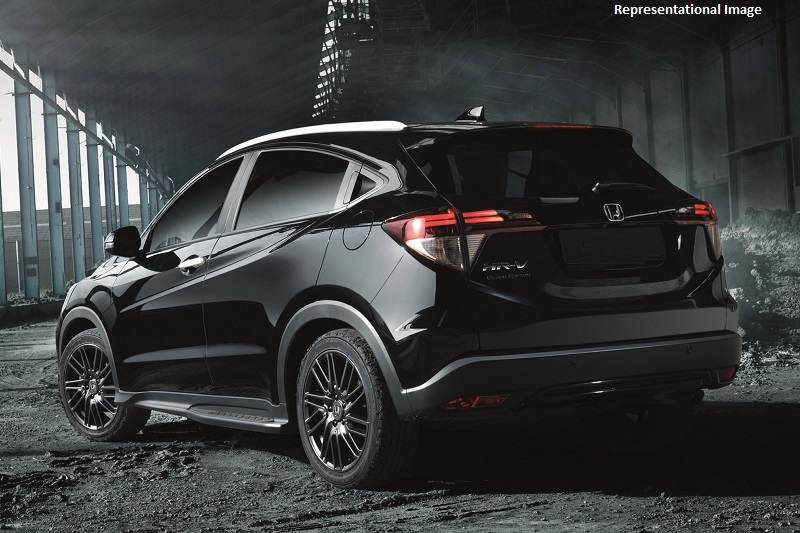 There are just 5 months left before the 2019 will come to an end. The Indian automobile industry has already witnessed some major launches of this year. The festive season is just around the corner and to cash in the opportunity most of the car manufacturers will roll out their important products. Here, we bring you the top 5 new cars that are scheduled to go on sale from August to December, 2019.

The all-new Hyundai Grand i10 hatchback is ready to go on sale on coming 20th August. Unlike the existing model, the new one will share its platform with the newly-launched Hyundai Venue subcompact SUV. The new architecture that comply to new crash test norms, will also underpin the new Kia Picanto and Kia subcompact SUV. The hatchback might also see minor proportional changes. The 2020 Hyundai Grand i10 will sit on a slightly longer wheelbase and has a higher roof. Minor changes will also be made to its exterior design. Inside, the vehicle will get a new touchscreen infotainment system with smartphone connectivity. Engine setup is likely to remain unchanged – i.e. 1.2L Kappa VTVT petrol and 1.2L CRDi diesel.

Kia Seltos will be the first product from the Korean carmaker in India. Slated to launch on 22nd August, the Seltos will take head-to-head against the Hyundai Creta, Nissan Kicks and Renault Captur. It’s one of the most feature-packed vehicles in its segment. The car also offers multiple class-leading features such as an 8-inch Head-Up-Display unit, a 360 degree surround view camera with blind spot display, ventilated seats and air purifier. It comes with a 10.25-inch touchscreen infotainment system, 7.0-inch MID, Bose sound system with 8-speakers, UVO connected car system and several other comfort and safety features. The Kia Seltos will be made available with three powertrains – a 115bhp, 1.5L and 140bhp, 1.4L turbo GDI – and four gearbox options – a 6-speed manual, a 6-speed torque converter automatic, 7-speed dual-clutch and a CVT.

Maruti Suzuki S-Presso, the production-ready version of the Future S concept, will soon hit the Indian roads.  Based on Suzuki’s new Heartect platform, the mini SUV will meet the new crash test norms and safety standards. Besides this, it’s likely to come with a BS6-ready 1.0L K-Series petrol engine with manual and AMT gearbox options. Similar to its concept, the S-Presso carries tall and upright stance. Some of its design bits include wraparound headlamps with LED DRLs, WagonR-inspired grille, black plastic cladding on bumper, roof rails and wraparound tail lights. Interior of the Maruti Suzuki S-Presso is likely offer a range of comfort and safety features. The list might include Suzuki’s SmartPlay Studio touchscreen infotainment system with smartphone support, a multi-functional steering wheel, rear parking camera and more.

The Japanese carmaker showcased the Alphard luxury MPV at the last year’s Auto Expo. Now, the company has decided to bring in the sportier version of the MPV – Toyota Vellfire – in India. Globally, the Vellfire entered into its second-generation in 2015, followed by a facelift in 2017. Most of its styling elements and features are carried over from the Alphard. Though, the Vellfire features some sportier design bits along with an all-black interior with silver treatment. Features such as Nappa leather upholstery, LED roof ambient illumination, LED roof colour illumination and twin moon roof add more to its premium looks. It also comes with a 7-inch LED touchscreen with navigation and T-connect, 8-way electric power steering, automated sliding centre door, rear view camera, etc.

Honda Cars India has already started testing the HR-V SUV in the country. In terms of price and positioning, the Honda HR-V will sit between the BR-V and CR-V 7-seater SUV. Engine details of the India-spec model are yet to be revealed. Though, it’s likely to come with a 1.5L i-VTEC petrol and a 1.6L i-DTEc diesel engine options. Rumour also has it that the carmaker might use the Civic’s 1.8L i-VTEC powertrain for the HRV. Transmission choices might include a 6-speed manual and a CVT. The SUV’s interior, which has been designed on Honda’s “Man Maximum Machine Minimum” philosophy will come with several bells and whistles along with segment-leading headroom, legroom and shoulder space. Safety features such as dual airbags, ABS with EBD and brake assist and seatbelt reminder will be standard across the model lineup.