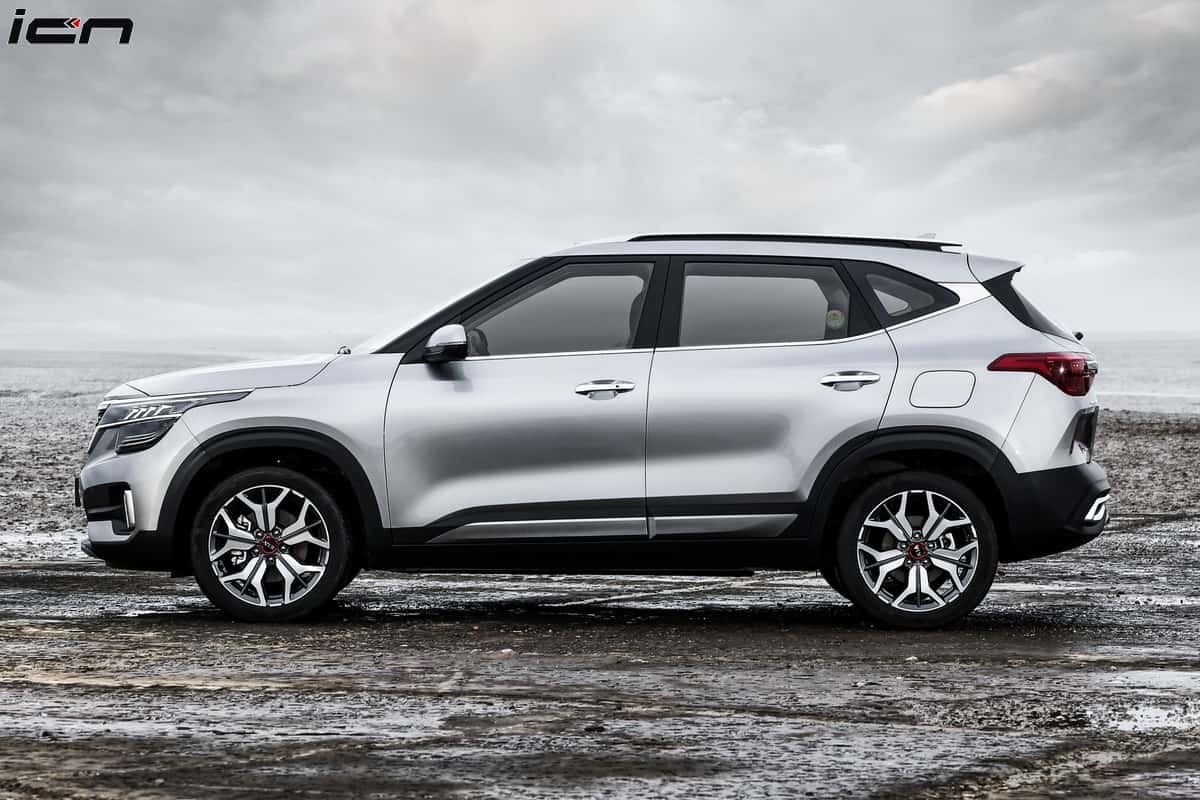 Maruti Suzuki Vitara Brezza was the top-selling SUV (sport utility vehicle) in fiscal year 2020 (April 2019 to March 2020). While the automobile industry registered a decline of 17.3%  YoY, the compact SUV achieved a growth of 3%. The Indo-Japanese carmaker sold 1,10,641 units of the Vitara Brezza in the last financial year. Compared to its FY19 sales that stood at 1,57,880 units, the compact SUV witnessed a sales decline of 30%.

The Hyundai Venue and Creta were the second and third best-selling SUVs in the country respectively. While the former recorded total sales of 93,624 units and the latter one clocked 82,074 units. Kia’s maiden offering – Seltos – grabbed the fourth spot with total sales of 81,984 units. The Tata Nexon that received a mid-life update early this year, positioned at number 5 with sales of 43,260 units.

Talking about the Maruti Vitara Brezza, the compact SUV recently received a new BS6-compliant 1.5L K15B petrol engine replacing the old 1.3L diesel unit. It can be had either with a 5-speed manual gearbox or a 4-speed torque convertor automatic transmission. The automatic variants are exclusively offered with Suzuki’s SHVS mild hybrid technology. Though, the carmaker will soon introduce it on manual variants as well.

Hyundai recently upgraded the Venue model lineup with a new, more powerful 1.5L diesel engine. The Hyundai Creta has also entered into its second generation with significant design changes, feature upgrades and a new set of engines. In month of March, the carmaker managed to dispatch over 6,500 units of the all-new Creta.

The Korean carmaker is also working on the 7-seater Creta that was recently spotted testing. Visually, it will look slightly different than its younger sibling. It will sit on a longer wheelbase than the regular model that will help the carmaker accommodate the third row of seats. It might share its powertrains with 5-seater Creta.