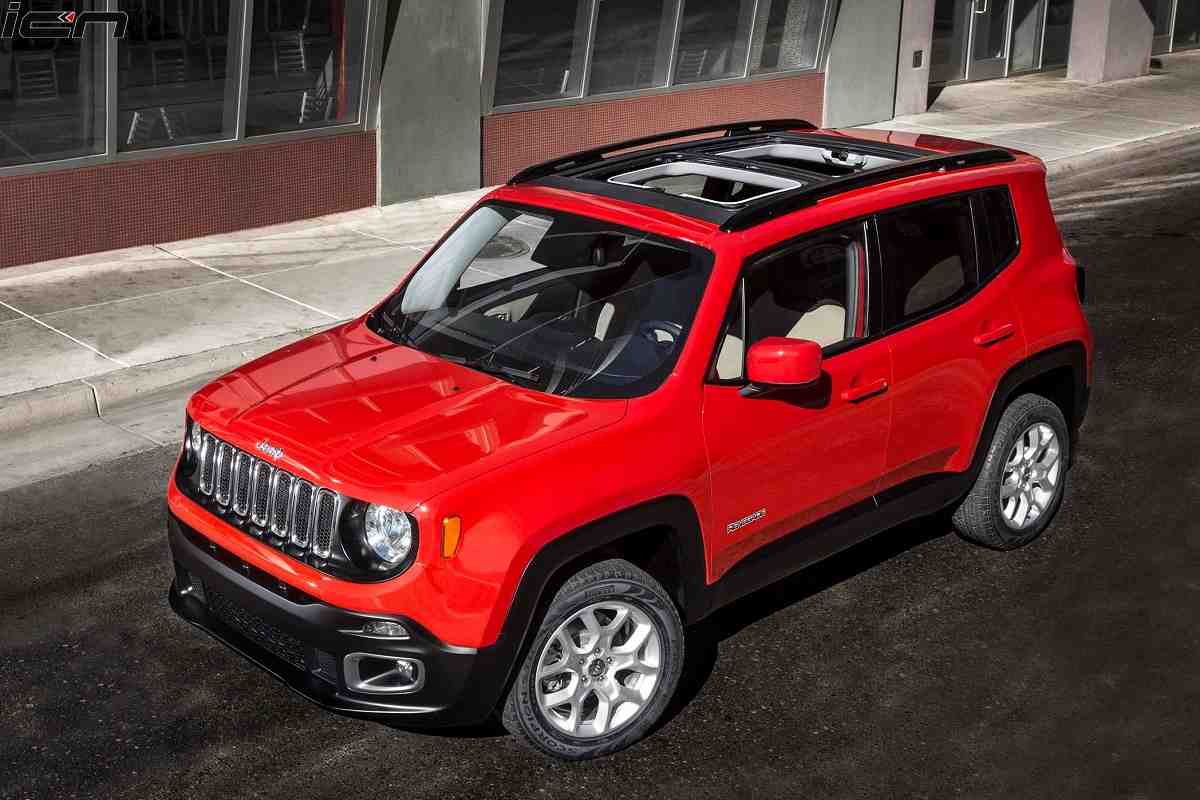 Not just regular SUVs, there is a significant demand for the capable SUVs in India. There are limited numbers of off-road capable SUVs are on sale in our market. However, automakers are now readying several new affordable SUVs with some serious off-roading capabilities. Here are 4 new exciting new capable SUVs to be launched in our market in the next 1-2 years.

Maruti Suzuki is all set to introduce the new-gen Jimny off-roader in the country. The company had unveiled the 3-door version of the mini off-roader at the Auto Expo 2020; however, India will get the long-wheelbase 5-door model. It is likely to be called the new-gen Maruti Gypsy. The new model will be powered by a 1.5-litre K15B petrol engine producing 104bhp and 138Nm of torque. Transmission choices will include a 5-speed manual and a 4-speed torque convertor automatic.

The homegrown automaker, Mahindra is gearing up for the launch of the much-awaited new-gen Thar lifestyle SUV in India. Likely to be launched in July-August, the new Mahindra Thar is based on the new ZEN3 ladder-frame chassis that underpins the current Scorpio. The new model will grow in size and will come with factory-fitted hard-top variant. It will be powered by a new 2.0-litre turbocharged diesel and a new 1.5-litre turbocharged petrol engine.

American SUV maker, Jeep is readying 2 new SUVs – the new 7-seater SUV and all-new sub-4 meter SUV. The sub-4 meter SUV will be based on the Fiat Panda’s 4×4 platform. It will directly rival the likes of the Hyundai Venue, Ford EcoSport, Mahindra XUV300, Maruti Vitara Brezza and the Tata Nexon. The new model will come with all-wheel-drive system, which will make it one of the most capable in its category. It will be offered petrol and diesel engine options with manual and automatic gearbox options.

Force Motors had showcased the new Gurkha SUV at the 2020 Auto Expo. The new model will directly rival the Mahindra Thar. Thanks to the comprehensive cosmetic upgrades, the BS6 Force Gurkha looks more rugged and refreshing than the outgoing model. Powering the SUV is a BSVI compliant 2.6-litre diesel engine producing 90bhp of power. Drivetrain duties are done by 4WD (four-wheel-drive) system with lockable differentials.