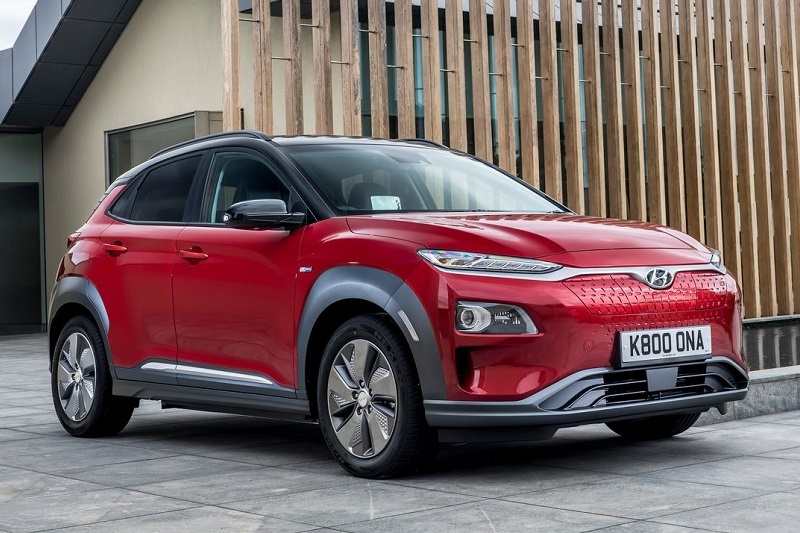 Here, we have listed top 4 new cars that will go on sale this month.

July 2019 will witness some important launches of the year. Here, we have listed top 4 new cars that will go on sale this month. 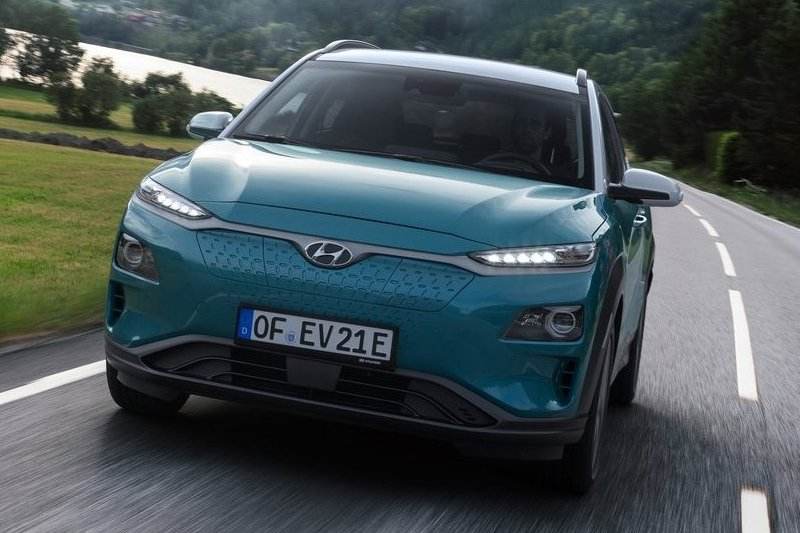 The South Korean carmaker is ready to bring in its first electric vehicle in India – the Hyundai Kona SUV. Slated to launch on 9th July, the Kona EV will take on the upcoming MG eZS that’s due for December. Initially, the carmaker will locally assemble the electric SUV in India and retail it in select 16 cities. For power, the SUV will use a 39.2kWh battery pack generating power worth 134PS and 335Nm of torque. It will offer a claimed electric range of 300km. The battery pack takes 6 hours to get fully charged. The carmaker claims that the Kona EV has been packed with ‘Hi-Tech & premium features” that will include an 8-inch touchscreen infotainment system with smartphone connectivity, Hyundai’s BlueLink connected features, an 8-speaker KRELL audio system and more. Read More….. 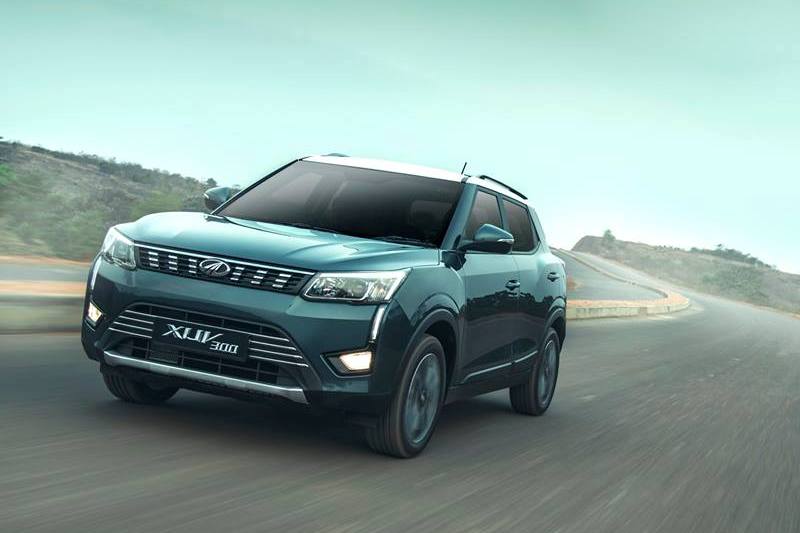 Mahindra and Mahindra will soon add a new automatic variant to its popular subcompact SUV lineup – XUV300. Bookings for the new model have already been commenced at dealership level. The Mahindra XUV300 is likely to receive Magnetti Marelli-sourced AMT (automated manual transmission) gearbox. The new automatic transmission will be offered with 1.5L, 4-cylinder turbocharged diesel engine that develops a peak power of 115bhp with 300Nm of torque. The Mahindra XUV300 AMT variant will be around Rs 50,000 more expensive than the regular manual version. Read More… 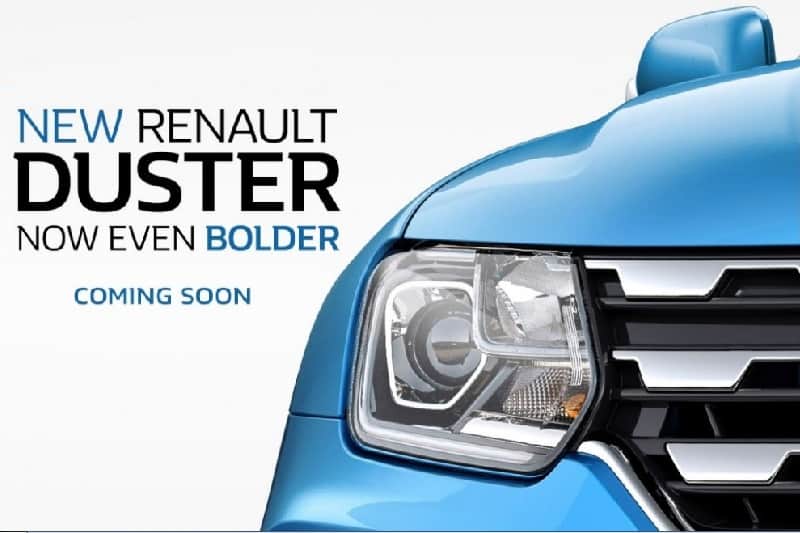 Renault Duster, the top-selling cars from the French carmaker, is ready to receive its first mid-life update this month. Prior to its official launch, which is scheduled to happen on 8th July, the company has dropped a teaser picture revealing changes made to its front fascia including new, chromed grille, new sculpted bonnet and projector headlamps. The SUV might also receive a new set of alloys, plastic cladding on the tailgate, mock skid plates and re-designed bumpers. Inside, the 2019 Duster facelift might get an updated infotainment system, a new steering wheel and rectangular AC vents along with a few more features. The updated version of the SUV is likely to come with the same 1.5L petrol and 1.5L diesel powertrains. The carmaker, however, might drop the 85bhp version of the diesel engine. Transmissions on offer will also remain unchanged – i.e. a 5-speed manual, a CVT, a 6-speed manual and an AMT. Read More… 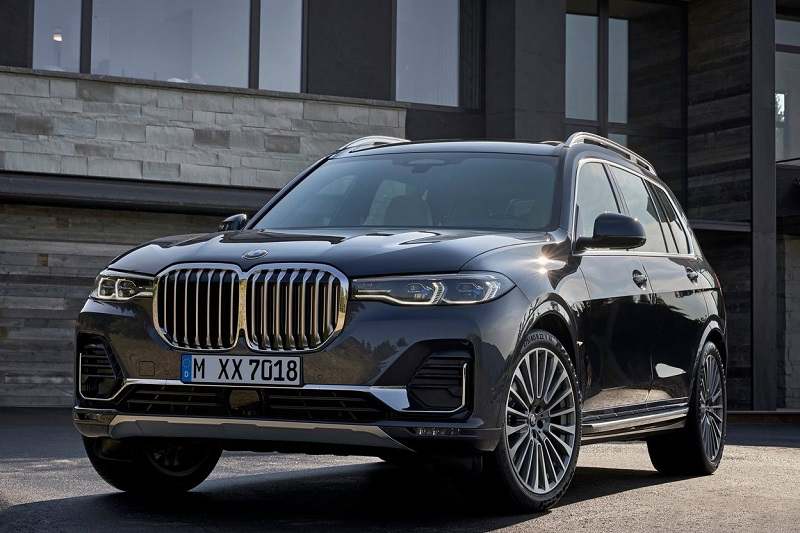 The German luxury carmaker is all set to launch the all-new X7 SUV and new 7 Series facelift on 25th July, 2019. Talking about the BMW X7, this new flagship SUV shares its platform (CLAR) with the 5 Series and new-generation X3. The SUV will come with multiple engine options including a 3.0L, in-line, 6-cylinder petrol, a 4.4L, twin-turbo V8 petrol, a 3.0L, 6-cylinder diesel and a plug-in hybrid motor. All powertrains will be paired to an 8-speed automatic gearbox along with AWD (all-wheel-drive) system. It will also come with BMW’s Dynamic Handling Package and Off Road Package.