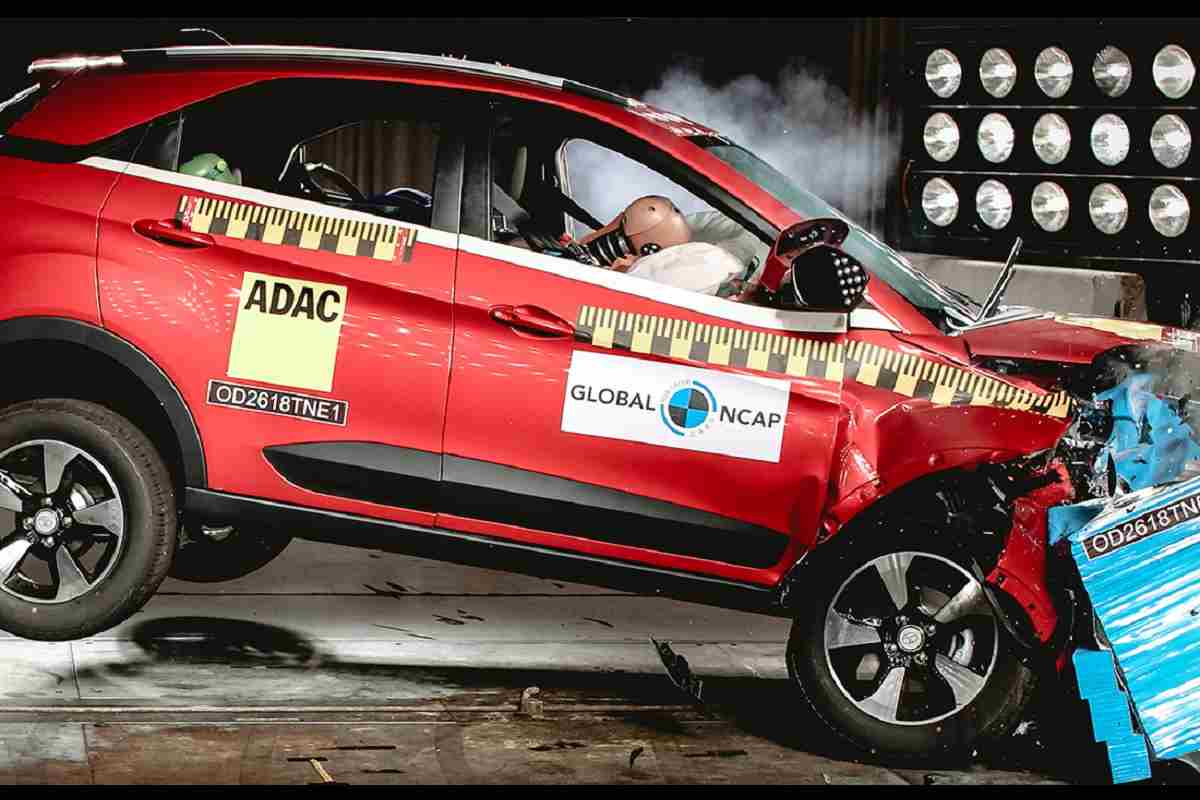 Earlier this year, Global NCAP crash tested 4 of the popular cars in India under the campaign #SaferCarsForIndia. Maruti Wagon R, Ertiga, Hyundai Santro and the Datsun rediGO were crash tested at a speed of 64kmph, and the results are shocking. While Maruti Wagon R and the Hyundai Santro received only 2 stars, the Datsun redi-GO gets poor 1 star rating. The Ertiga managed to score 3 star rating in the crash test.

Global NCAP has also released the new list of car crash tests, which reveals the safest cars for India. What’s interesting is that many of the high-selling cars have scored low ratings as compared to cars that are not so popular and sell in fewer numbers. The Tata Nexon is the safest made-in-India car with 5-star safety rating. It is also the only car in India to get 5-star safety rating from the Global NCAP. Tata Nexon is doing decent in terms of sales, but it is still behind the likes of the Vitara Brezza and the Hyundai Venue in terms of sales.