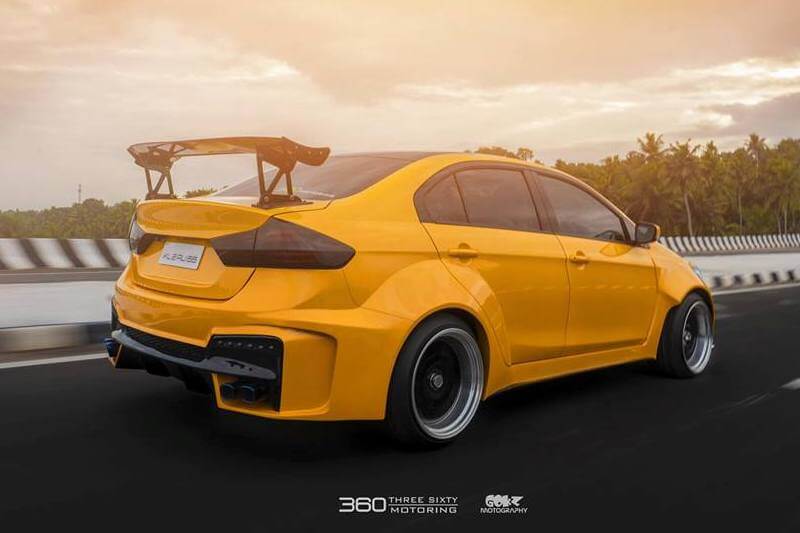 360 Motoring has modified the Ciaz sedan and turned it into a super sexy Chevrolet Cruze.

Bored of seeing stock Maruti Suzuki Ciaz on our roads? Then, you need to see this modified Maruti Suzuki Ciaz – a true stunner. 360 Motoring, Kollam based car customization brand, has modified the Ciaz sedan and turned it into a super sexy Chevrolet Cruze. While face of the car looks more like an Audi, the rear end appears like a Chevy Cruze. Pictures – Meet the Modified Suzuki Swift ZERCON 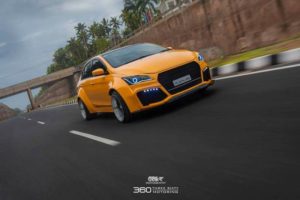 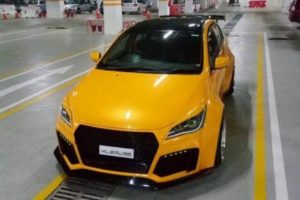 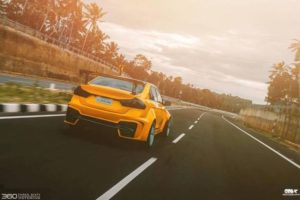 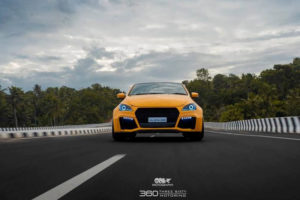 What adds more to its aggressive appeal are the flared wheel arches inspired by DTM race cars and spaced out 18-inch wheels with BBS-like rims. The blacked-out taillamps and rear bumper with quad tailpipes make it look quite aggressive. It also gets a large rear wing finished in gloss black. The 360 Motoring modified Maruti Ciaz is painted in mustard yellow shade with gloss black roof. Read: New Maruti Ciaz Facelift – 6 Changes You Can Expect

As of now, interior pictures are not available. Though, it is said to receive some comprehensive modifications inside the cabin as well. Similarly, the engine details are also under the wraps. It might get a custom map for the ECU (Engine Control Unit) for achieving higher power figures. Check Out – The sportiest looking Maruti Suzuki Swift ever!

Maruti Ciaz has always been favoured for its premium looks, well-packed interior and efficient powertrains. Now, the mid-size sedan is all set to receive its first facelift by mid August, 2018. Interestingly, this time around the carmaker will bring in the car with a new petrol engine only. The 2018 Maruti Ciaz facelift will get a new 1.5L petrol engine that could be boosted with SHVS mild hybrid technology. The new petrol SHVS powertrain will surely make the new Ciaz more fuel efficient. If this happen, the 2018 Maruti Ciaz will become the most fuel economical petrol car in its league.