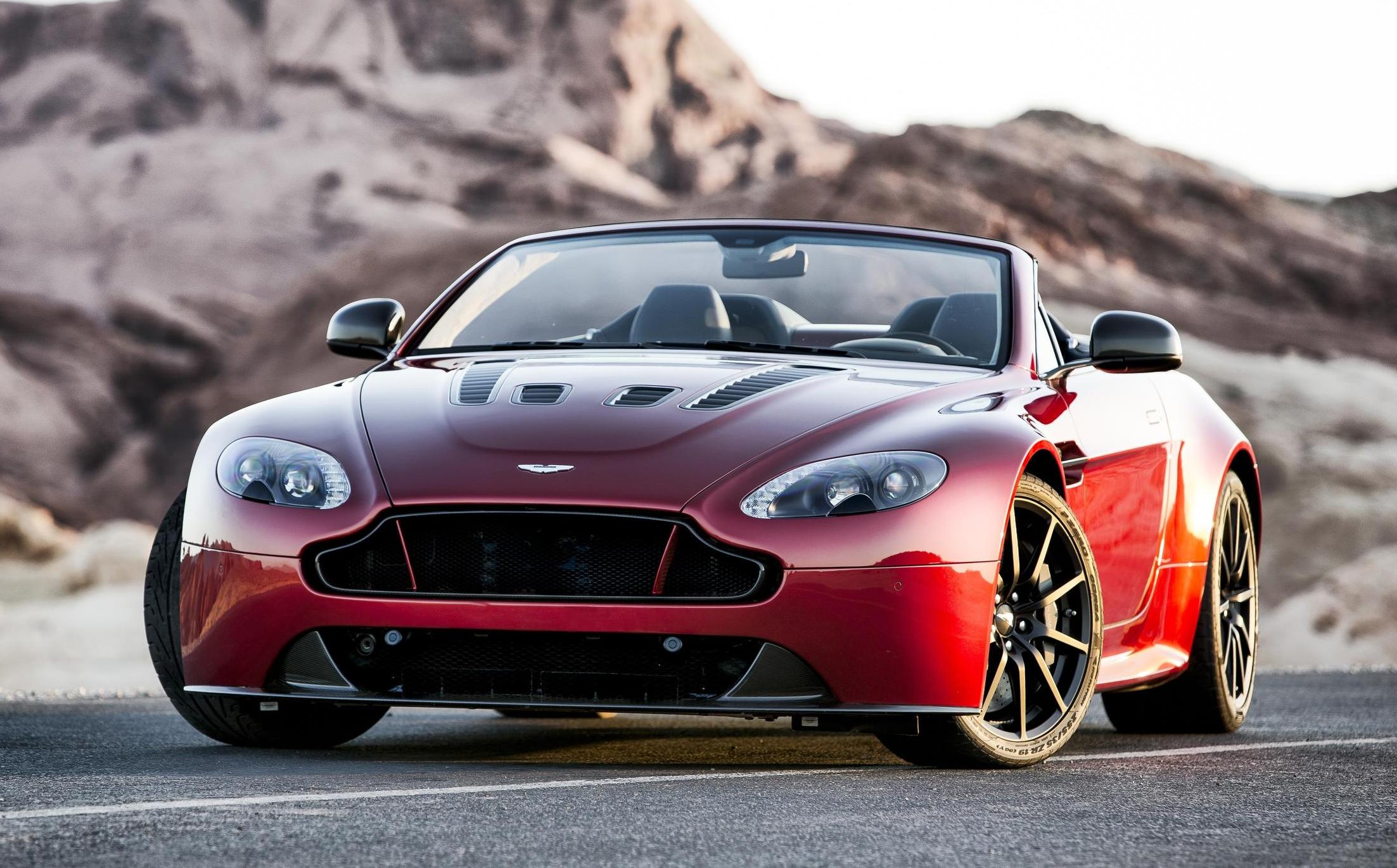 Aston Martin, the 007 brand and British ultra-luxury auto maker is all set to showcase its most potent, fastest and fastest-accelerating series production roadster V12 Vantage S at the Pebble Beach bow on August 14, 2015. It will be the global debut of the new 2015 V12 Vantage S Roadster and apart from it, the company would also unveil the stunning Design Prototype 100 – DP-100 Vision Gran Turismo. Underpinning an enviable sports ‘soundtrack’ generated by its naturally aspirated V12 engine and expertly-tuned sports exhaust, the Vantage S Roadster would in-house the latest Aston Martin AM28 6.0-litre V12 engine which would churn out a mammoth power of 565 bhp. This engine would propel this supercar to achieve the 100kmph barrier from standstill in a mere 3.9 seconds while clocking a top speed of 325 kmph. It will be launched in the markets later on this year and India might also get this supercar; however, nothing is certain. On the other hand, the DP-100 Vision Gran Turismo is a new, virtual-only GT racer that is available for Gran Turismo®6 (GT6™) owners to download and will be shown as a full-size hand-crafted model at Monterey this month. It is being developed in-house by the Design team at Aston Martin after working relentlessly and rigorously for over 6 months and they begun with nothing but just a blank sheet of paper. DP-100 not only looks beautiful but also boasts a high degree of engineering integrity. Created utilising many of the same techniques as applied in the development of  Aston Martin production sports cars – hand sketches and 3D modelling, followed by full realisation in the virtual world – DP-100 provides an exceptional level of detail with a fully functioning suspension system and state-of-the-art electronics. The DP-100 will be exclusively available for viewings to customers and invited guests at the Aston Martin Estate (14-16 August) where it will be joined by the V12 Vantage S Roadster which will also lead the marque’s presence at Quail: A Motorsports Gathering (15 August).Supported by Louis Roederer, Timothy Oulton, McIntosh, Davidoff, William Grant & Sons, Ghurka and Merrill Lynch, more than 1,000 customers are expected to visit during the week.