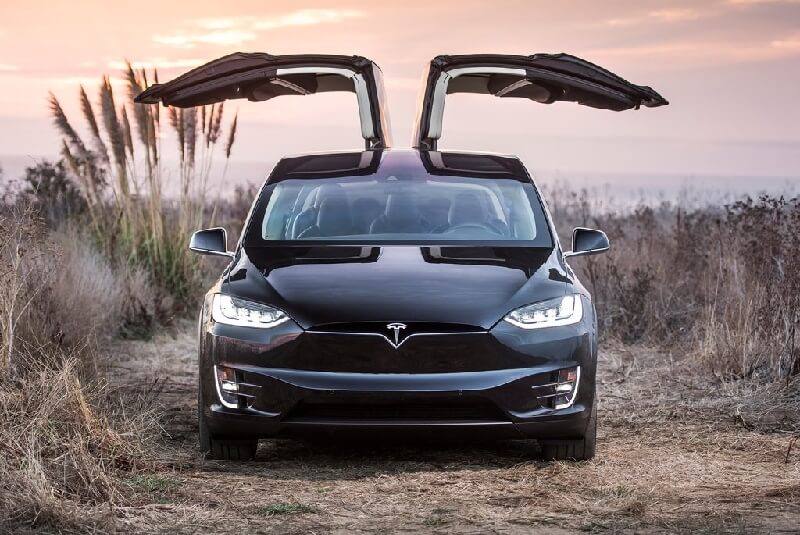 Clarifying Elon Musk’s sourcing doubts, the government on Tuesday tweeted through official Make in India Twitter handle, that it is not requisite to source components for Tesla Inc. to build cars locally, if the US-based auto giant is contemplating setting up a production facility in India. The government also mentioned in its tweet that under the current foreign direct investment rule in force, these restrictions are applicable to retail trading of goods. Since the goods are made in India, these rules do not apply to manufacturers.

The tweet further mentioned that after manufacturing in India, the foreign investor has the liberty to sell its product (goods) either through retail, e-commerce or wholesale. The tweet also mentioned that the sourcing condition is not applicable to imported goods in India. Read – Tesla Model 3 – All You Need To Know

This tweet was in response to Elon Musk’s tweet earlier this week on Monday deeming a mandatory 30% local sourcing of components. He tweeted, “Maybe I’m misinformed, but I was told that 30% of parts must be locally sourced and the supply doesn’t yet exist in India to support that’.

Tesla Inc. announced earlier this year in February that it could launch some of its models in India by summer 2017. Its highly anticipated global mass-market car, Model 3 will be retailed at $35,000 in the US. The reason why Tesla’s Model 3 makes sense for India is its lucrative pricing. Imported models in India currently attract a high custom duty of 100% for cars priced above $40,000, whereas those priced below this limit are liable for a low 60% duty. Read – Elon Musk’s ‘Master Plan Part Deux’ for Tesla: A Brief Explanation

The government of India has been trying its best to convince Tesla into making India a manufacturing hub for exports to nearing countries including south-east Asian markets. The company was even offered land close to the ports for setting up a manufacturing unit in India, albeit the company is yet to respond to that proposal.