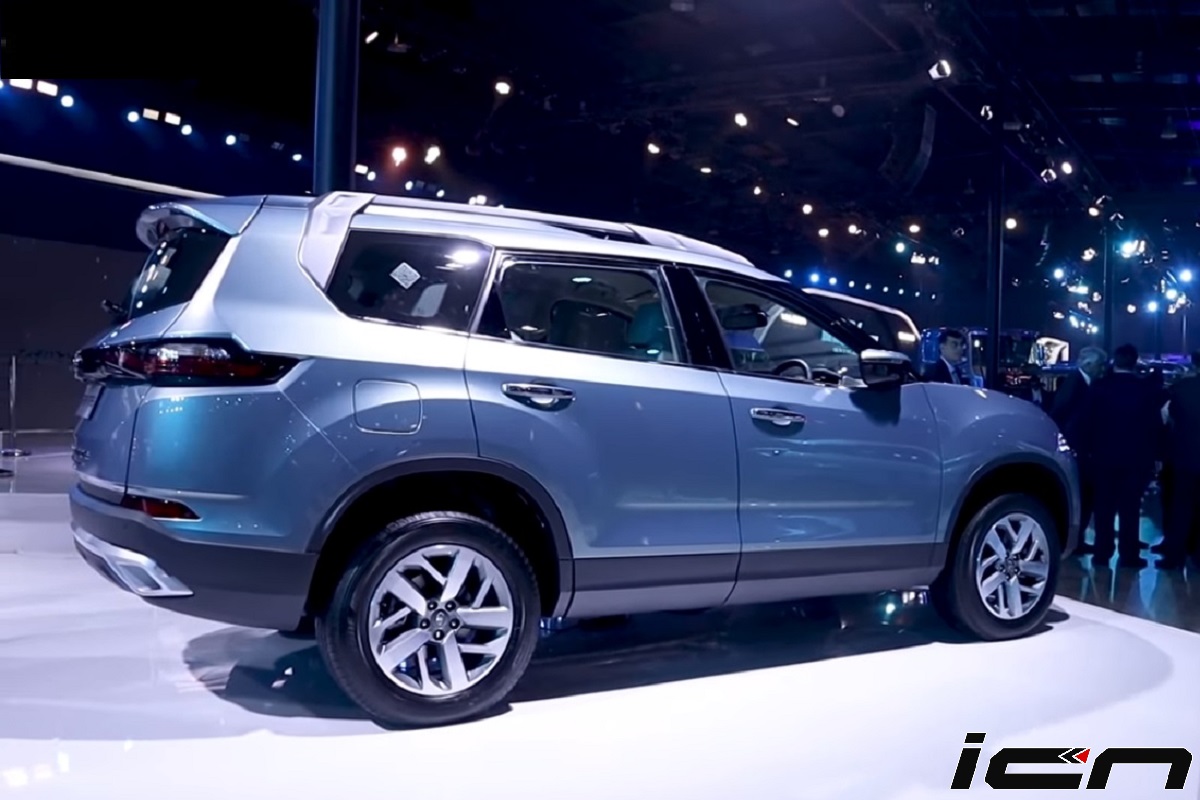 Tata Motors is planning to expand its Indian SUV lineup in the next 2-3 years. Most of them have already been revealed at this year’s Auto Expo including the HBX mini SUV and Gravitas 7-seater SUV. While the former will be the most affordable SUV from Tata, the latter one will be the new flagship model.

Prices of the Tata Gravitas are likely to start from Rs 15 lakh and go up Rs 22 lakh (ex-showroom). The Tata Hexa, the carmaker’s existing flagship SUV, comes in the price range of Rs 13.7 lakh – Rs 19.27 lakh (all, ex-showroom). Once launched, the Gravitas will go up against the Mahindra XUV500 and the upcoming MG Hector Plus and Hyundai Creta 7-seater.

Tata’s new flagship SUV will be made available with 6 and 7-seat configurations. The 6-seater version will have captain seats in the second row, while the 7-seater model will feature bench-type seats for the second and third row. The former is likely to be launched first, followed by the 7-seater version. Compared to the Harrier, the Gravitas is 63mm longer and 80mm taller. The overall width and wheelbase, however, remain unchanged. Read: Tata Gravitas Vs Harrier – What’s The Difference?

Sitting on the OMEGA ARC platform, the Tata Gravitas will be powered by a 2.0L, 4-cylinder turbo diesel engine with a 6-speed manual and a 6-speed torque convertor automatic gearbox options. It’s the same powertrain that does duty in the new Harrier. The oil burner pushes out a peak power of 170bho against 350Nm of torque. There will be a Terrain Response System with 3 modes – Normal, Wet and Rough along with three driving modes – Eco, City and Sport.