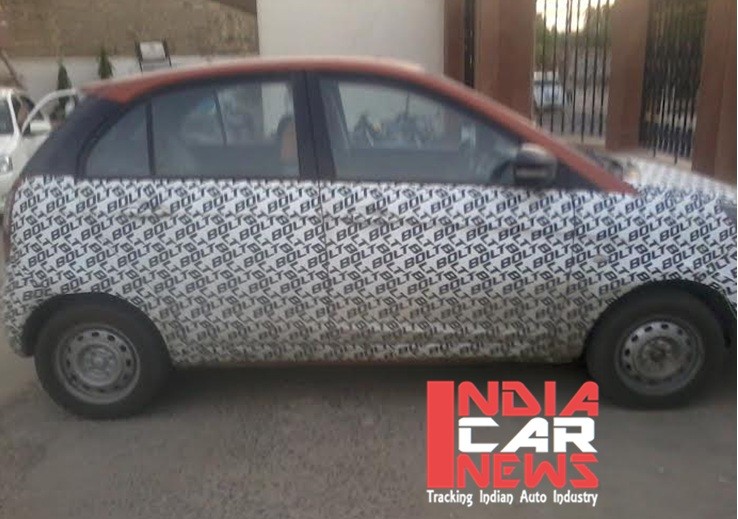 Both the models are based on the thoroughly modified X1 platform and undoubtedly are the best looking Tata cars in the country. The Tata Zest will compete against the likes of Maruti Swift Dzire, Honda Amaze and Hyundai Xcent. The Bolt hatchback will rival against Hyundai Grand i10, Maruti Swift and Toyota Etios Liva. Both cars will be offered in both petrol and diesel guise. While the petrol version gets the new turbocharged 1.2-litre Revotron engine, the oil burner will be powered by the tried & trusted 1.3-litre multi-jet diesel engine. The hatchback model will be offered with five-speed manual gearbox, while the Zest compact sedan will be made available in both five-speed manual and automatic version. The Tata Zest and the Bolt hatchback is equipped with several segment first features such as EPAS with active return function and speed sensitive power steering which has been developed by ZF. It is also equipped with Harman infotainment system and MapmyIndia navigation, one touch 5-inch touchscreen, Bluetooth, smart voice recognition, advanced smartphone integration, social media integration, touch-phone controlled interface and others.