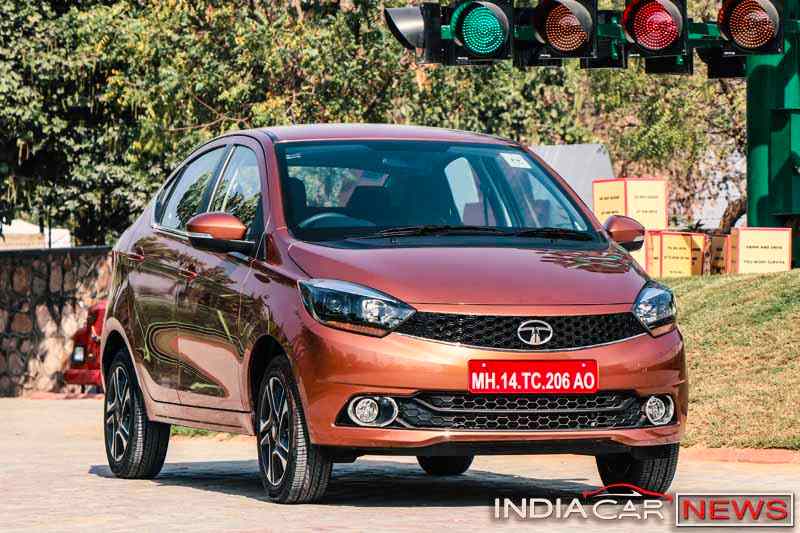 Here is a close take at Indigo’s journey and Tata’s quest to carve a niche spot in the segment it created years ago with its latest model, ‘The Tigor Styleback’.

Tata Motors coined the subcompact sedan segment in 2002 with Indigo, much before the current players in the sub-four meter space came to light. The challenge was to build a sedan with a restricted sub-four meter length. Usually hatchbacks measure less than four meters, but then they lack luggage compartment. In a bid to achieve this length on a different body style, Tata decoded the formula that became a rage in the following years.

Using Indica’s underpinnings made the challenge simpler, albeit, Tata made necessary changes to fit a different body style. With close to 15 years in the segment, it is time for the ageing Indigo to bid adieu, but before it buries underneath; there is a new model that will take the legacy forward – The all-new Tata Tigor. Here is a close take at Indigo’s journey and Tata’s quest to carve a niche spot in the segment it created years ago with its latest model, ‘The Tigor Styleback’.

It Is All About The Looks

Ditching the old-school looks, Tata has now shifted focus to progressive design and styling. The new Tigor, based on Tata’s much popular Tiago is a huge step-up juxtaposed to its progenitor. Giving prominence to larger proportions, better design elements, in-cabin equipment and frugal engines, Tata has spawned a new IMPACT design language, used in its new breed of cars including Taigo. 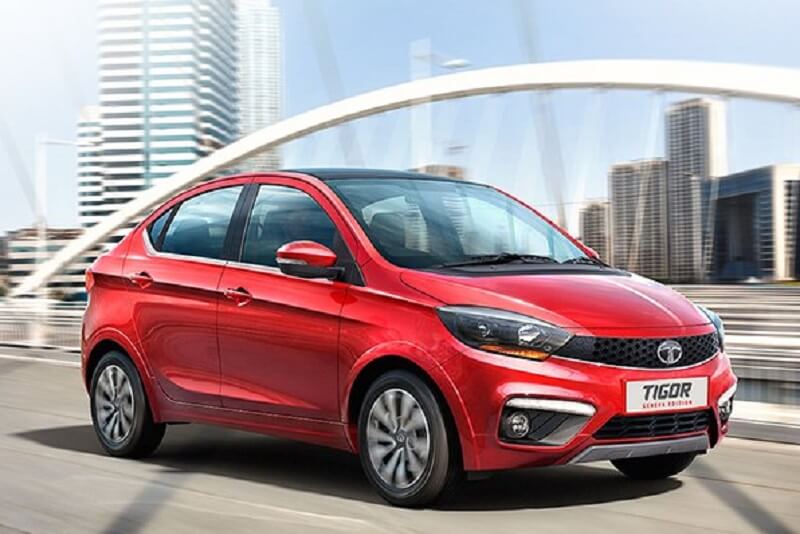 What is new on the Tigor?

Sharing underpinnings with Tiago, the new subcompact sedan on the block is essentially the same vehicle with slightly different styling, additional boot and other bits. In retrospect though, it looks far more contemporary with the new smoked-effect headlamps in front, use of projector lens units, rising shoulder line with a thin chrome lining around the lower glasshouse.

Bumper in front with mesh grille and round fog lamps adds aggression to the chin area. The sedan takes up an entirely different look from the B-pillar with a tad distinctly styled rear doors and new diamond cut alloys. At the back it gets some Zest-like bits. The short boot with a thick chrome band between the wrap-around LED tail-lamps skews attention from the raked-in windscreen with an integrated spoiler atop with LED stop lamp.

Largest Boot Space in The Segment

Setting a benchmark in the segment with 419-litres of boot space, Tigor offers the largest luggage compartment in the sub-four meter sedan space.

The Inside Story- Better Design & Styling

With the wheelbase measuring 50mm more than its hatchback sibling, Tiago is more comfortable in terms of space. There is a visible difference in the quality of material used inside the cabin that reflects in the overall styling. Tigor has inherited the interior layout from Tiago with similarly styled smart dashboard, chunky steering wheel etc. Tata’s primary focus has always been on the space and comfort for a great ride quality and it keeps its promise with cushiony front seats and 24 of utility spaces for storage. 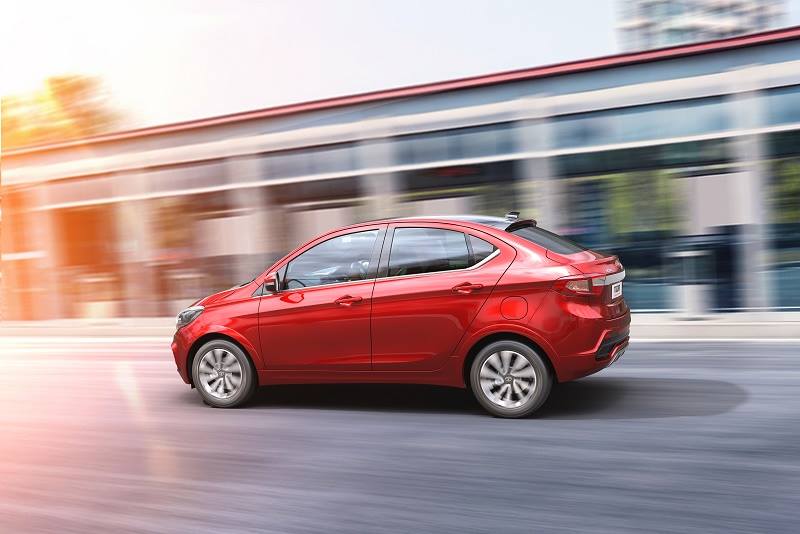 The 1.2-litre Revotron petrol engine with 83.8bhp and 114Nm torque and the 69.04bhp 1.05 Revotorq oil burner tuned to develop 140Nm of torque are used on the Tigor carline. These units sourced from Tiago are tuned to develop more power than the conventional petrol & diesel engines on the Indigo.

Currently available with manual option, the subcompact sedan is expected to receive an AMT unit later. In terms of fuel economy, the petrol variants are claimed to return 22kmpl as against 25kmpl delivered by diesel trims.

Aimed at first time buyers, the petrol range falls in the vicinity of Rs 4.70 lakh to Rs 6.1 9lakh. The diesel range falls between Rs 5.6 lakh to Rs 7.09 lakh (all prices mentioned, ex-showroom, Delhi). At this pricing, Tigor is the currently the most affordable subcompact sedan in India.

Tata Tigor Styleback undercuts segment by Rs 50,000 which diverts our attention to a whole new dimension, whether Tata is following its strategy to position products distinctly in the segment as a marketing gimmick or is it again heading towards a new segment with aggressive pricing.