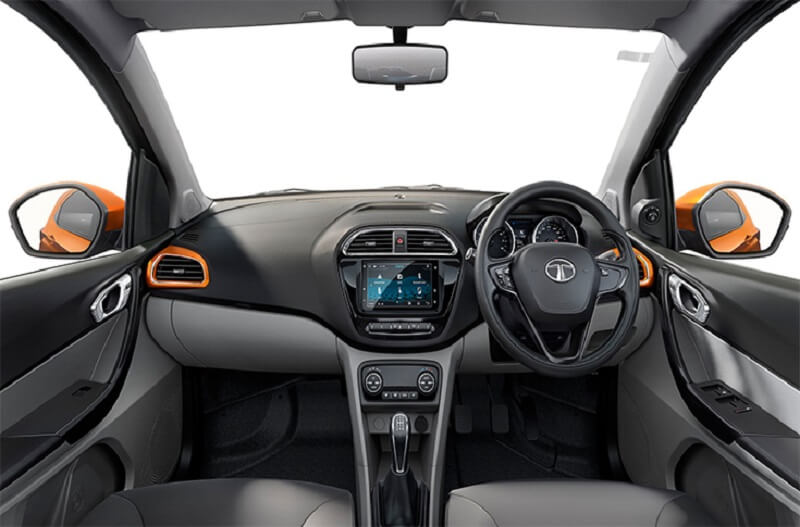 Tata Motors has officially announced that the Tiago and Tigor sedan are now compatible with Apple CarPlay. The update has been made available for the XZ+ variants for both the models. Existing owners can also upgrade their infotainment systems with the latest version of the Apple Carplay by visiting the nearest Tata Motors service centre.

Tata had launched the new XZ+ variants of the Tiago and Tigor in 2018. These models are fitted with a 17.78cm touchscreen infotainment system, which was compatible only with Android Auto. The new models are equipped with new headlamps, alloy wheels and other models. The Tiago XZ+ price starts from Rs 5.71 lakh, the Tigor XZ+ price starts from Rs 6.75 lakh (all prices ex-showroom Delhi). 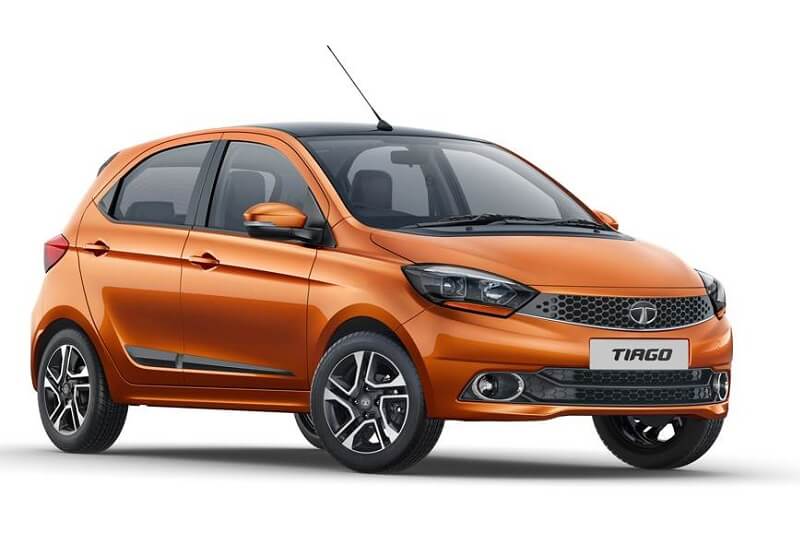 Tata Motors is also upgrading the infotainment system of the recently launched Harrier SUV, which now compatible with both Apple CarPlay and Android Auto. In terms of product strategy, the company is testing the facelift versions of the Tiago and Tigor. Both the upgraded models are likely to be launched before the end of this year. The new models are expected to be offered in single petrol engine, which will be compliant with the new BSVI emission norms. 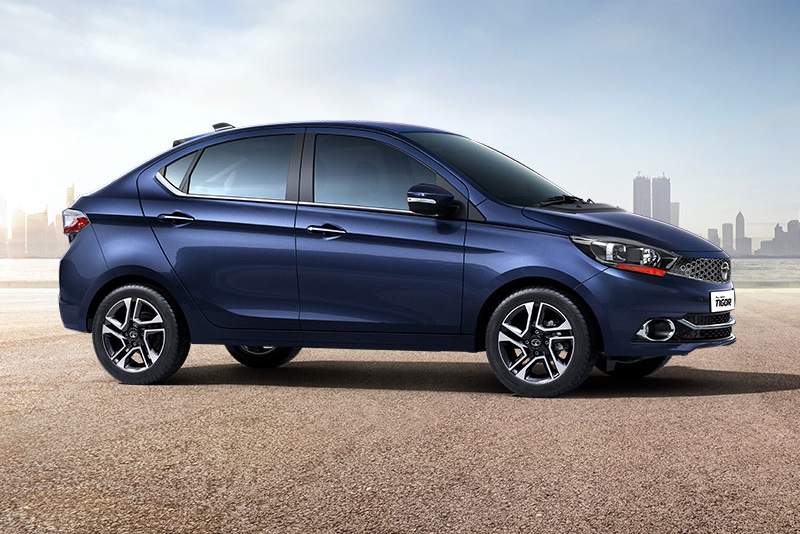 Apart from the facelifts of Tiago and Tigor, Tata will also give a minor facelift to its popular sub-4 meter SUV Nexon. The company will launch the much-awaited Altroz premium hatchback by mid-2019, most probably around August-September. Adding to it, the homegrown automaker will launch the 7-seater Harrier which is likely to be called Cassini.