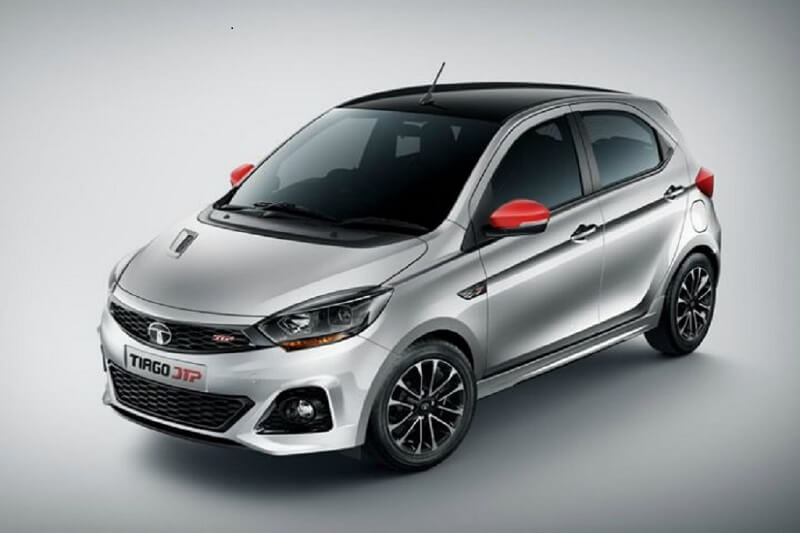 Tata Motors has confirmed that it will launch a JTP performance-oriented model during this festive season. Speaking at the launch of the Tiago NRG, Mayank Pareek, President (Passenger Vehicle Business Unit) at Tata Motors, announced a JTP product will hit roads in the ‘next eight weeks’ (i.e. in October, 2018). Though the name of the model is still under the wraps, the Tata Tiago JTP is likely to come first.

The Tata Tigor JTP performance hatchback was first previewed at the 2018 Auto Expo alongside the Tata Tigor JTP. Both the models have been developed jointly by Tata Motors and Jayem Automotives. In March 2017, the home-grown carmaker announced a joint venture with Jayem for the development of special performance vehicles based on its new products. 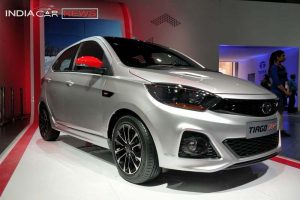 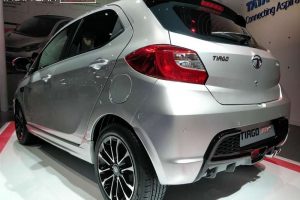 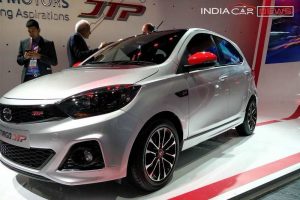 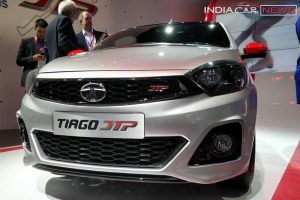 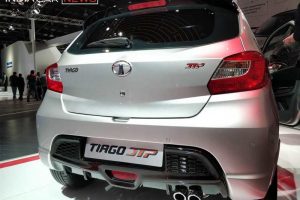 In order to enhance its performance and efficiency, Tata has made some significant changes to the hatchback including a more powerful engine, optimized gear ratios, tweaked suspension setup, bigger brakes and reduced ride height. Read – 5 Interesting Facts About Tata Tiago JTP

In terms of pricing, the Tata Tiago JTP will be the most affordable hot-hatch of the country. It is estimated to be priced around Rs 1 lakh more expensive than the standard top-spec Tiago petrol variant. That means, the hot-hatch’s price will be around Rs 6 lakh. In the performance hatchback space, the Tiago JTP will take head-to-head against the Volkswagen Polo GT TSI and the Maruti Suzuki Baleno RS.