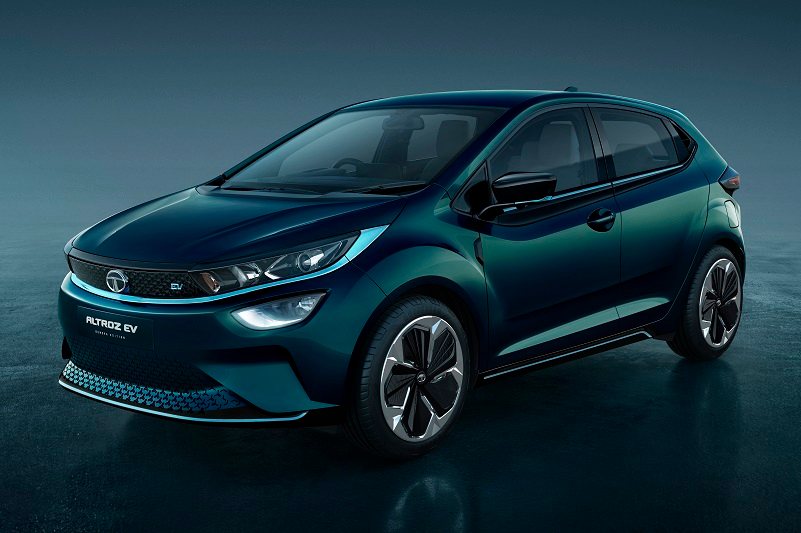 Tata Motors had announced its plan to launch four new electric vehicles in the next 12 to 18 months. The lineup will include electric iteration of Nexon subcompact SUV, Altroz hatchback, a more power and long-range version of the Tigor subcompact sedan and an unnamed model.

Recently, the carmaker revealed its all-new Ziptron electric engine that will be used for the upcoming Tata Electric Cars. We can safely say that Tata might use the Ziptron electric powertrain for the Nexon or Altroz. The carmaker confirmed that the first Ziptron-powered vehicle will hit roads in the fourth quarter of FY2020.

Ziptron electric engine can be charged via an ordinary power point. It also comes with fast charging option that enables it to get fully charged in just 60 minutes. Tata will provide 8 years of warranty on battery and motor of the EV powertrain. Read – 2020 Tata Nexon Facelift Details Revealed In New Spy Pictures

The new EV technology from Tata is also claimed to deliver clutch-free and noise free drive with easy maintenance procedure. The Ziptron-powered electric vehicles will be packed with connectivity features such as advance telematics and remote operations and smart alerts unified on an integrated app.