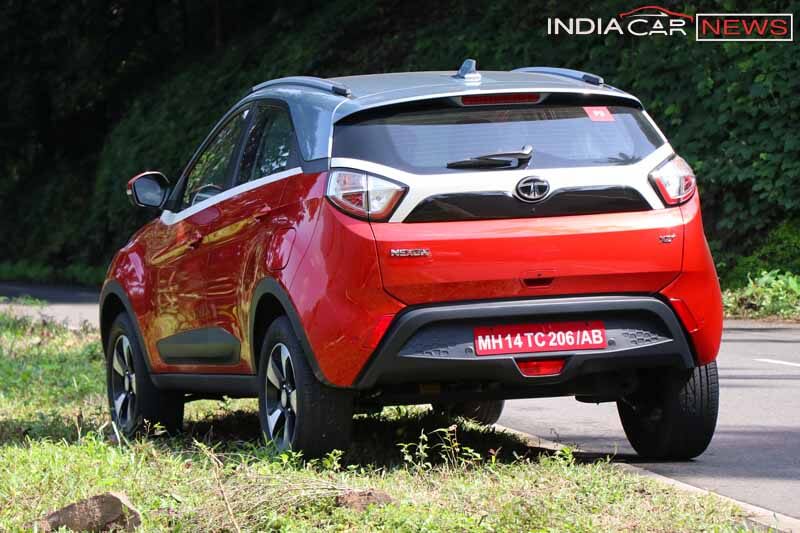 Tata Nexon facelift design will be upgraded with the new IMPACT 2.0 DESIGN Language

Tata Motors is readying the facelifted version of the Tiago hatchback, which has already been spotted multiple times. What’s interesting is that the company is also planning to give a makeover to the Nexon and Tigor. These 3 cars are based on the IMPACT design philosophy; however, the facelift models will receive the new evolved IMPACT 2.0 design language. The new design philosophy recently debuted in the Harrier SUV. In fact, all the future Tata cars including Altroz hatch and the Cassini 7-seater SUV will feature the new design language.

The Tata Nexon facelift has been spotted for the first time in India. The Nexon and the Tiago are Tata’s best-selling models with average sales of 5,000 and 8,000 units per month respectively. With new updates and more mature looks, Tata aims to further boost sales of these cars. 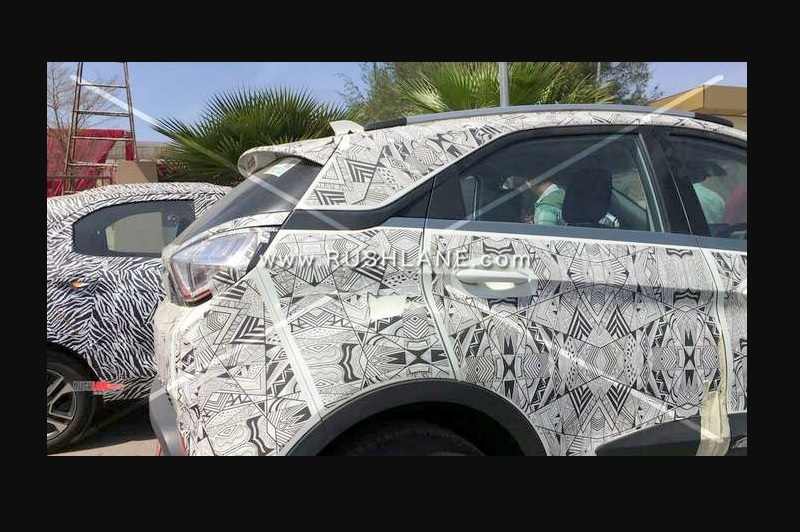 The spy shots are from Chandigarh, where the cars were being off-loaded from a trailer. It is expected that the facelift models will be used for high altitude and cold weather testing. The new Nexon facelift is expected to receive significant changes to exterior as well as interior, though the spy model’s interior were fully covered. 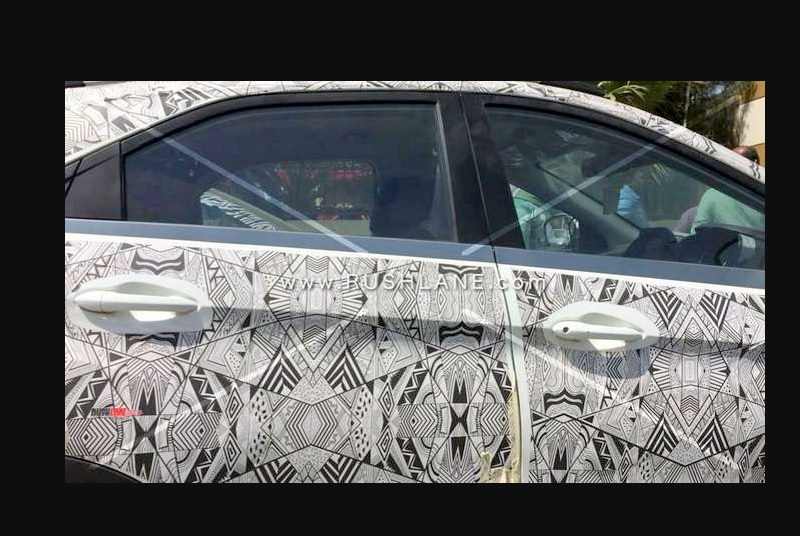 The new ALFA modular platform is compatible to accommodate different body styles and engines including petrol, diesel, hybrid and electric. Not just platform and design, the Tata Nexon facelift’s engines will be tuned to meet the upcoming BSVI emission norms. The company will also discontinue the diesel powered Tiago and Tigor from the markets.