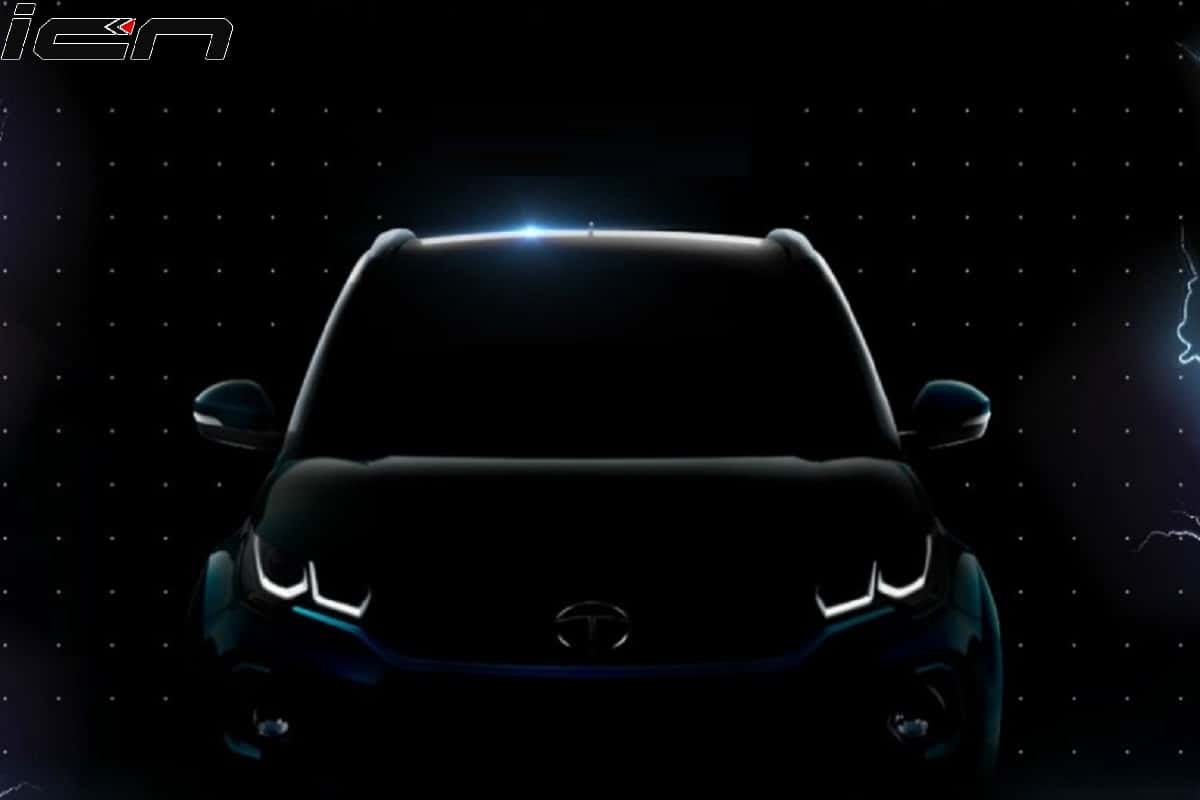 The home-grown carmaker is gearing up to launch its two important products – the Tata Altroz and the Tata Nexon EV. The premium hatchback has already been unveiled and is ready to hit showrooms on 22nd January. The company’s first electric SUV – Nexon – will debut on 19th December, 2019. It will see a release early next year.

Prior to its official unveiling, the carmaker has dropped a teaser of the Tata Nexon EV revealing it silhouette. You can also notice the redesigned headlamps with twin U-shaped LED DRLs integrated into the cluster, a more pronounced grille with the signature badge, revised front bumper and round-shaped fog lamps and a new muscular bonnet.

The coupe-ish silhouette is carried over from the Nexon pre-facelift version. The rear section has also been revised with the minor changes. The Tata Nexon EV will be based on the upcoming Nexon facelift that’s due for early next year.

The Tata Nexon EV will be the company’s first product to feature the Ziptron electric technology. It will deliver an electric range of around 300km on a single charge.

In India, the Tata Nexon EV will be launched in a phased manner. Mumbai (Navi Mumbai and Thane), Chennai, Kolkata, New Delhi, Ahmedabad, Pune and Bengaluru will be the first cities to receive the electric version of the subcompact SUV.