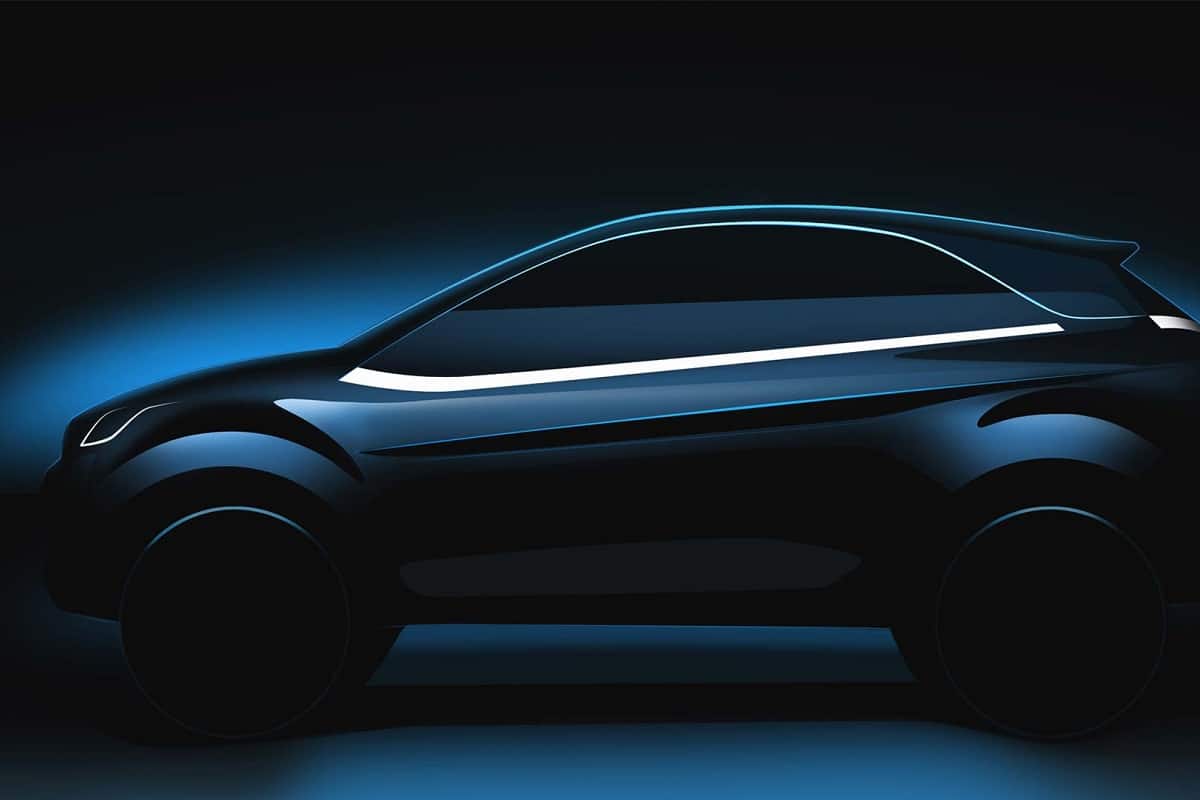 Tata Motors has postponed the global debut of its first electric SUV – Tata Nexon EV. Now, the subcompact electric SUV will make its first public appearance on 19th December, 2019. Earlier, it was slated to unveil on 17th December. The official launch of the vehicle will take place early next year.

In its first phase, the Tata Nexon EV will be retailed in select cities including Delhi, Chennai, Pune, Bengaluru, Kolkata, Ahmedabad and Mumbai (Navi Mumbai and Thane). It’s expected to be priced between Rs 15 lakh – Rs 17 lakh (ex-showroom).

The company’s latest Ziptron electric technology will debut with the all-new Tata Nexon EV. The vehicle’s battery system is IP67 certified that means it’s resistant to water and dust. There is a motor pack that will be offered with an 8 years of warranty. Read – Tata Harrier With Sunroof and Automatic Gearbox Coming Soon

The Tata Nexon EV will also meet the new pedestrian protection norms that will be enforced in October, 2020. Prior to its official unveiling, the carmaker confirmed that the electric SUV will return a range of around 300km on a single charge.

Recently, the home-grown carmaker unveiled its all-new Tata Altroz premium hatchback that’s due for early next year. The company will also bring in the hatchback’s electric iteration that first broke cover at the 2019 Geneva Motor Show.