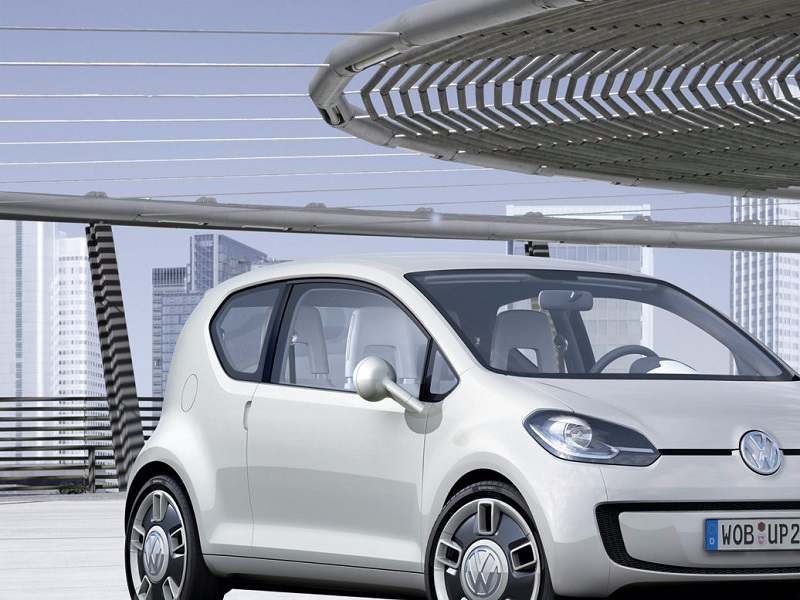 This is not the first time Volkswagen thought of such a small car for developing nations like India, but it had to scrap the plan due its incompetency to keep the costs under control.

The report says that Tata Motors might develop the small car completely or partially for Volkswagen, and the latter will be responsible for selling it. Tata Motors has developed some competitively priced entry-level models in the Indian market like Indica, Nano and Tiago. Save for the Nano, all these small cars have been highly successful too. This is the reason why German carmaker has shown its interest in getting associated with Tata Motors for this project.

This is not the first time Volkswagen thought of such a car for developing nations like India, but it had to scrap the plan due its incompetency to keep the costs under control. The company was, earlier, thinking of developing a small car on VW Up! platform, but the final product would have been more expensive than the Polo which would again make no sense. Therefore, the company decided to drop that project.

Now with a partner like Tata Motors, that has a proven track record, the German auto major wants to restart this project which is internally called “budget car”. Volkswagen’s corporate strategy chief Thoman Sedran is the man behind this idea, but the final call is yet to be taken by the brand chief Herbert Diess.

This is all what we have for now on the possible Tata Motors-Volkswagen partnership for the budget car project. Stay tuned to IndiaCarNews for more updates on this.