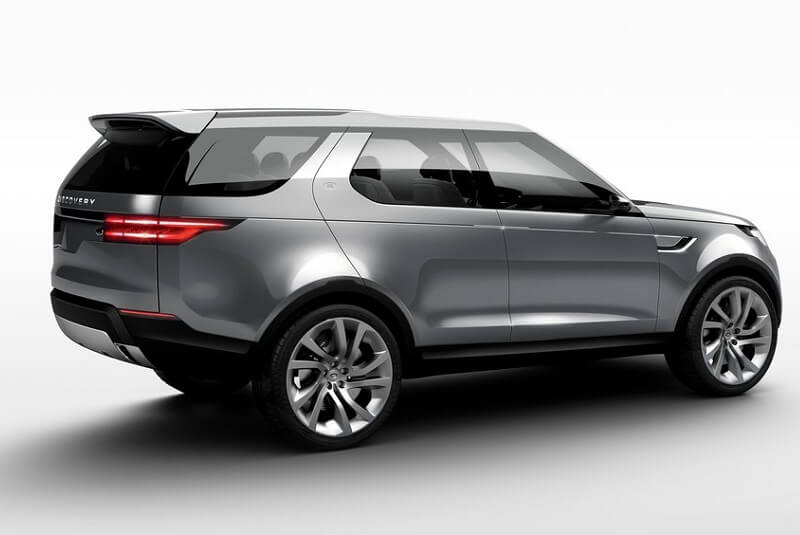 We have informed you earlier that Tata Motors is working on two new premium SUVs – Codenamed Tata Q501 and Tata Q502 – based on Land Rover Discovery platform. If media reports are to be believed, the Tata Q502 five-seater SUV could be called Tata Merlin. The company has already registered this name. Tata Motors has already started testing the premium SUV on Indian roads, indicating towards a possible launch in 2018.

The Tata Q501 premium SUV will be a seven-seater car to challenge the likes of Toyota Fortuner, Ford Endeavour and upcoming Honda CRV. On the other hand, the Tata Q502 is likely to be a five-seater version of the car. For people not in known, Tata Motors earlier used Merlin nameplate as a codenamed for the Safari Storme during its development stage. This five-seater SUV will be powered by a 2.0-litre Multi-Jet II diesel engine that also powers the Jeep Compass. In fact, Tata has already ordered for 2.0L diesel engine to Fiat. This engine is capable of producing 170bhp of power and 350Nm of torque. Both manual and automatic gearbox will be on offer.

This five-seater premium SUV will also get all-wheel-drive system, which will be developed by Tata in collaboration with Jaguar Land Rover. It will be different to the one offered in the Tata Hexa. The Tata Q502 five-seater premium SUV is expected to be priced around Rs 13 lakh to Rs 16 lakh. It will rival against the likes of Hyundai Creta, Jeep Compass and Renault Kaptur. The pre-production version of the SUV is likely to make its global debut at the Delhi Auto Expo 2018.

The new Tata Q502 SUV is currently in its testing phase and is likely to take another 6-9 months to enter into production phase. Therefore, we believe that this SUV could be launched in the country in the second quarter of 2018. The company has recently confirmed that the new SUVs will be launched next year. Media reports suggest that the pre-production version of this five-seater premium SUV will be unveiled at Auto Expo 2018. Read More – Upcoming Tata Cars In India

Tata Motors will source the new 2.0-litre Multi-Jet II diesel engine from Fiat. In fact, Tata and Maruti jointly placed an order for over 2 lakh engines. This engine also powers the Jeep Compass and the upcoming Maruti 7-seater SUV. It is capable of producing a maximum power output of 170bhp and a peak torque of 350Nm. A six-speed manual gearbox will come as standard, while an all-new automatic gearbox is likely to be offered as optional. It will come with rear-wheel-drive system as standard. Tata Motors will also develop an all-new 4WD system with the help of Land Rover, which will be assisted by Land Rover’s Terrain Response program.

Tata Motors has already started testing the new premium SUVs on Indian roads and the prototype of the Tata Q502 and Q501 7-seater model have been spied recently. Going by the spyshots available on web, it is visible that the vehicle shares most of its components from the Discovery Sport including floor pan. However, the design and styling of the SUV is expected to be different from the bigger sibling. The SUV will get a higher ground clearance, plastic body cladding and silver skid-plates. The spotted model was equipped with Hexa inspired wheels and a single exhaust pipe protruding out from the rear bumper.

The cabin of the SUV is yet to be revealed. The SUV is likely to get several high-end features and spacious interior to offer high legroom and headroom for both front and rear occupants. With high ground clearance, powerful engine and feature-loaded cabin, the SUV will target both enthusiasts and family buyers. It is expected to be equipped with a touchscreen infotainment system, which will be compatible with Apple CarPlay and Android Auto. Besides high ground clearance, the SUV will have high water wading capacity and Land Rover Terrain Response system.

Based on Land Rover's Discovery platform, the new Tata Merlin will be a five-seater premium SUV to rival Hyundai Tucson and Jeep Compass. It will be powered by 170bhp, 2.0L Multijet diesel engine along with all-wheel-drive system.