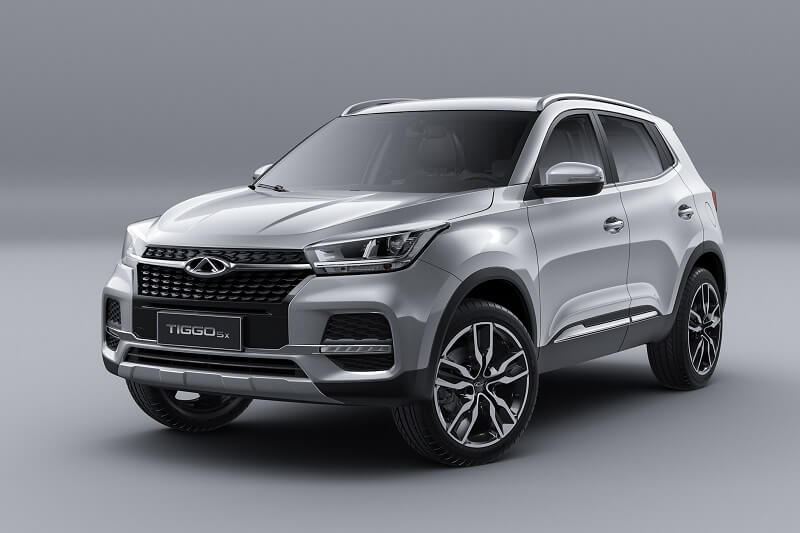 The Chery Tiggo 5x is considered to be the direct rival of the Hyundai ix25 (Creta in India) in China.

We reported earlier that Tata Motors is working on an all-new SUV codenamed Tata Blackbird, which will be positioned between the Nexon and the Harrier. This 5-seater premium SUV will directly rival the Hyundai Creta and Nissan Kicks. RavenAvi, a TeamBHP member claimed that the upcoming Tata SUV is being benchmarked against the Cherry Tiggo 5X. The Chery Tiggo 5x is currently on sale in the Chinese as well as other emerging markets.

For people not in the know, Chery and Tata’s owned JLR is currently in 50:50 joint venture in China. Under the JV, the Jaguar cars aand Land Rover vehicles are manufactured at the Chery JLR’s assembly plant in Changshu. 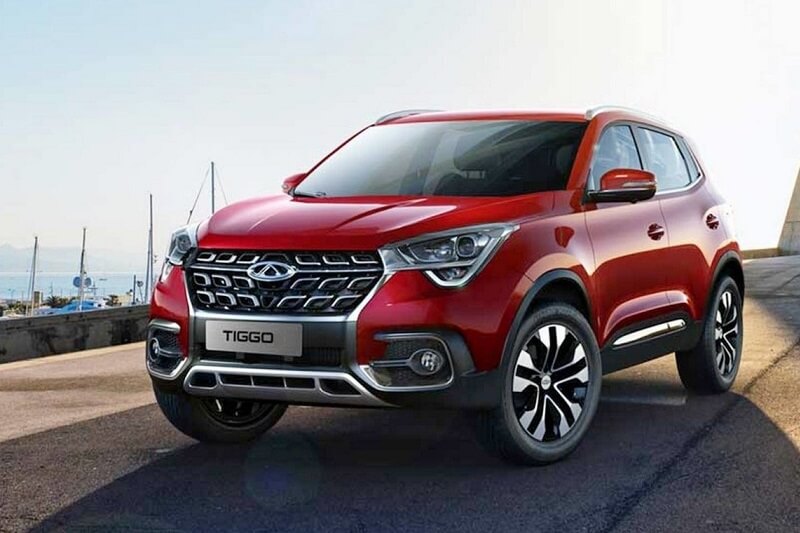 The Chery Tiggo 5x is considered to be the direct rival of the Hyundai ix25 (Creta in India) in China. Measuring above 4 meter in length, the SUV is 4,358mm long, 1,830mm wide and 1,670mm tall and has a wheelbase of 2,630mm. This model is powered by a 1.5-litre petrol engine producing 115PS and 142Nm of torque. Transmission options include a 5-speed manual and a CVT automatic. We believe that Tata Motors could utilise the Chery’s 1.5-litre petrol engine to power the upcoming Blackbird.

The Tata Blackbird SUV will be developed on the new Alfa-Arc modular platform, which is compatible enough to accommodate differently styled products measuring between 3.7 meters and 4.3 meters. The Altroz premium hatchback will be the first product based on the new platform; however, Blackbird will be the first model on the AMP platform to measure above 4 meter in length. 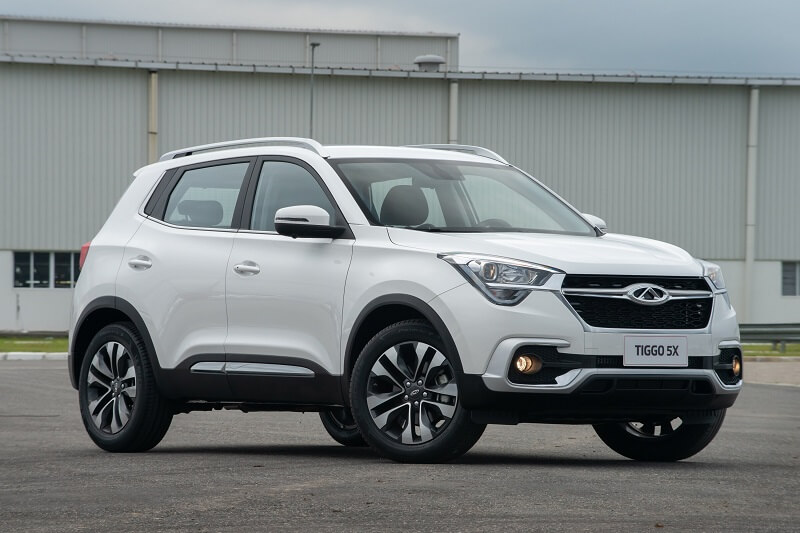 It was reported that the Tata Blackbird could utilise the more powerful version of the 1.2-litre turbocharged Revotron and 1.5-litre turbocharged diesel engines that currently powers the Nexon. The company has already confirmed that all the future cars will also come with hybrid and electric powertrains. Both manual and automatic versions of the SUV will be on offer. Tata is also working on an all-new petrol engine to power the Harrier.