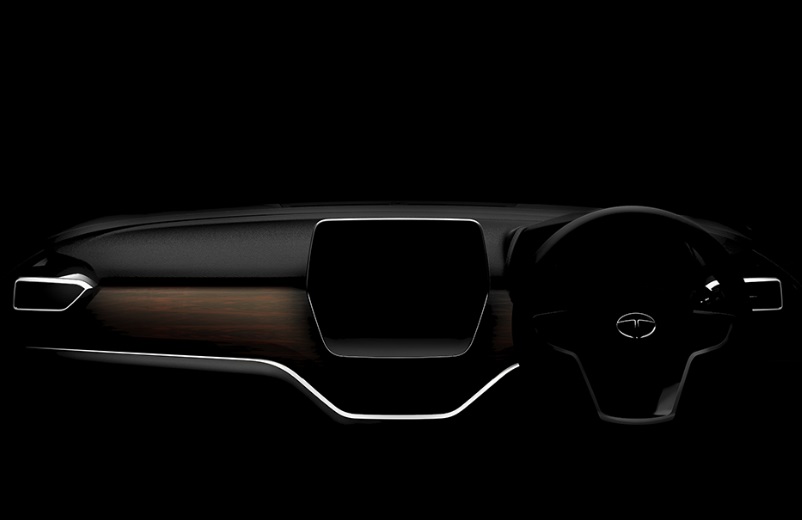 After revealing the exterior images, Tata Motors has now released the teaser of the interior cabin of the Harrier SUV. The SUV is scheduled to make a global debut in December, while the official launch will take place in January 2018.

While the teaser hasn’t revealed much, the vehicle reveals the basic design of the Harrier’s dashboard. It will have a floating 8.8-inch touchscreen infotainment system, which will be compatible with Android Auto and Apple CarPlay. The interior sports a dual-tone grey-and-brown colour scheme. It also receives a leather-wrapped 3-spoke steering wheel along with silver surrounds for the air-conditioning vents. 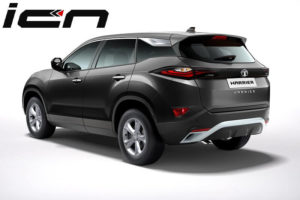 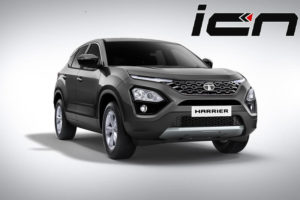 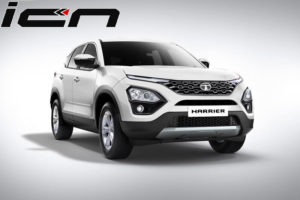 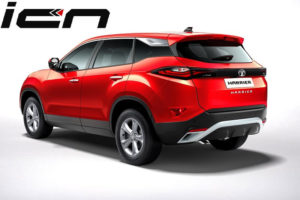 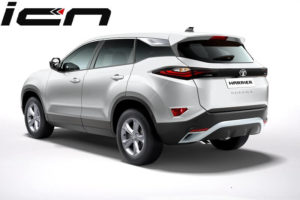 Previous media reports suggest that the Harrier’s infotainment screen will be sourced from Visteon, and it will be compatible with MirrorLink, Android Auto, Apple CarPlay, and satellite navigation and reverse camera. The sound system will be sourced from Harman with a sub-woofer setup. The SUV will be powered by a 2.0-litre diesel engine that is derived from Fiat’s 4-cylinder MultiJet II diesel unit that powers the Jeep Compass. It is expected to produce around 140bhp of power and 300Nm of torque. Also See – Tata Harrier – 10 Interesting Facts

The SUV will also offer multiple drive modes that will work in conjunction with the terrain response modes. Power will be transmitted to the front wheels via a 6-speed manual gearbox. The company is also working on the 7-seater Harrier, which will arrive in the second half of 2019. This model will receive a more powerful diesel engine along with an automatic gearbox option.