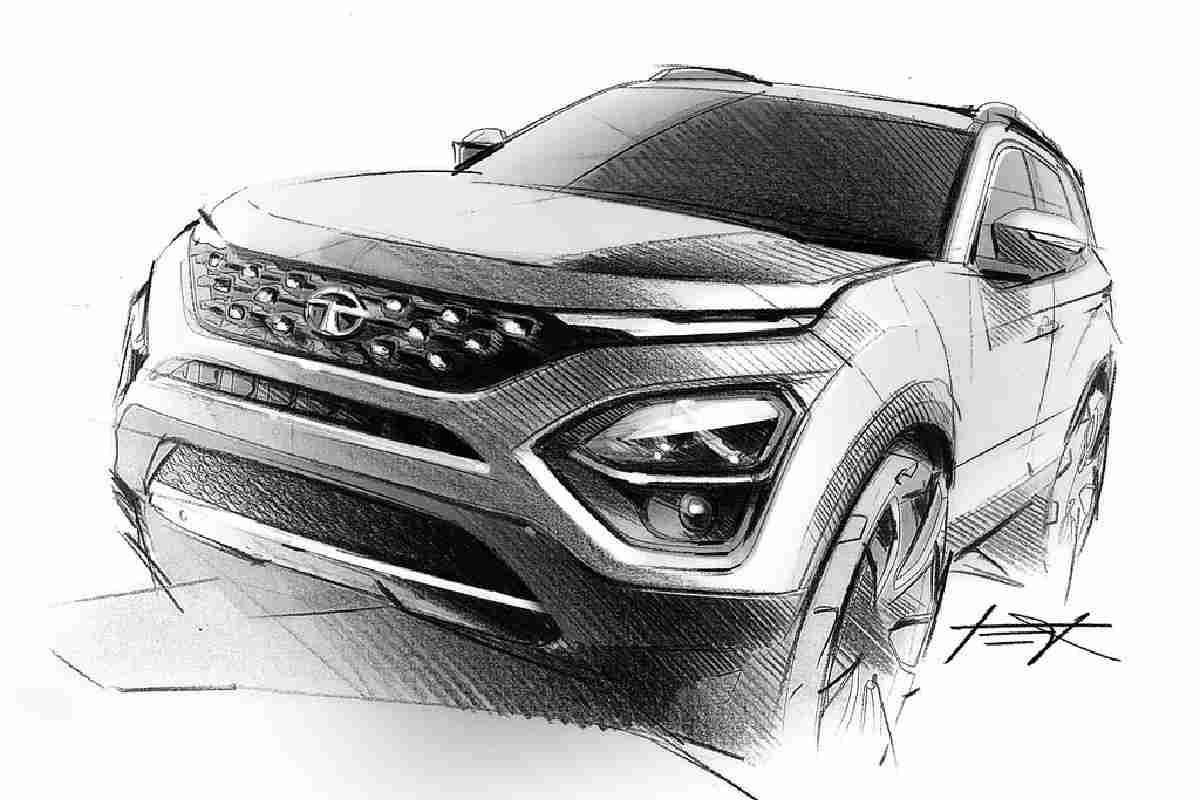 Tata Motors, the homegrown UV maker is gearing up for the launch of the much-awaited Altroz premium hatchback. Scheduled to be launched on January 22, 2019, the Altroz will be the first Tata to be based on the new ALFA modular platform. The company has also announced that the 7-seater version of the Harrier, called the Tata Gravitas will be launched in February, most probably at the 2020 Auto Expo.

The Tata Gravitas has already been spotted multiple times during its test rounds on Indian roads. The SUV looks largely identical to the Harrier SUV; except for the few design upgrades. In terms of proportions, the Gravitas is 4,661mm in length, 1,894mm in width and 1,786mm in height. The SUV is around 63mm longer, 72mm wider and 80mm taller than the Harrier.

Based on the OMEGA platform, the new Tata Gravitas features a 2.0-litre Kryotec diesel engine that also powers the Harrier. Though, it will be calibrated for generating more power. This engine will produce 170bhp of power and 350Nm of torque. While powering the Harrier, this engine offers 138bhp and 350Nm of torque. Transmission options will include a 6-speed manual and a Hyundai-sourced 6-speed automatic.

Adding to it, the Tata Gravitas will offer 5 driving modes including Neutral, Reverse, Manual, Drive and Park. It is also rumoured to feature Terrain Response System with three driving modes – Wet, Rough and Normal. The SUV will also receive a factory-fitted large panoramic sunroof.

The Tata Gravitas is expected to cost around Rs 1 lakh premium over the Harrier, which is currently available in the price bracket of Rs 12.99 lakh – Rs 16.85 lakh. It will directly rival the Mahindra XUV500 and the upcoming MG Hector Plus 6-seater.