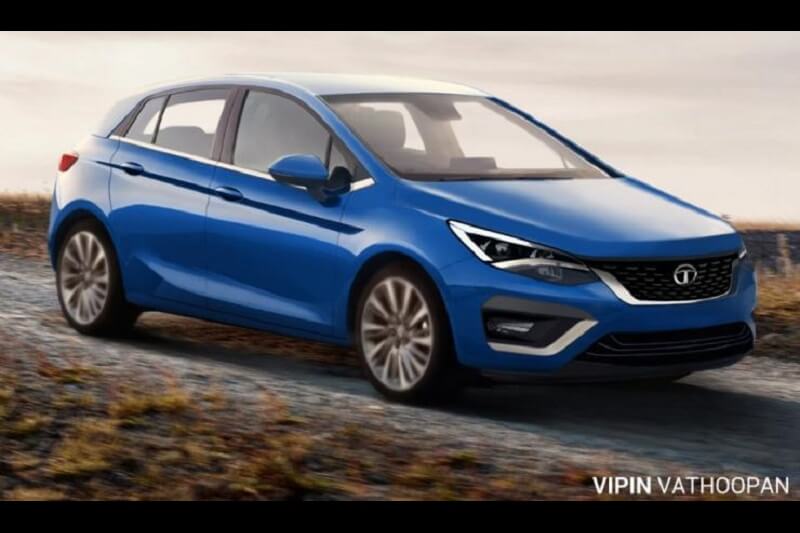 – The hatchback will be designed with inputs from Tata’s three design studios and JLR.

– It will be Tata’s first product to be developed on AMP (Advanced Modular Platform).

2018 Auto Expo is just around the corner, and Tata Motors is all set to unveil its new product lineup for the Indian market. The carmaker has dropped multiple teaser pictures of its upcoming models that include two SUVs, a premium hatchback, Tigor Sport and commercial vehicles. The carmaker has also confirmed that it will showcase the new IMPACT Design 2.0 design language at the biennial event. It is expected that the new design philosophy might debut on the company’s all-new premium hatchback, codenamed, Tata X451. This new design approach will also be employed on Tata’s future products.

Interestingly, the Tata X451 will also be the brand’s first car to be built on new AMP (Advanced Modular Platform). Previous year, Tata Motors had announced its plans to consolidate vehicle platforms from six to two in coming years. These new platforms will be compatible to multiple suspension setups, lengths, widths and wheelbases. To be introduced as replacement to the Bolt hatchback, Tata’s new premium hatch – X451 will be positioned against the cars like Maruti Baleno, Hyundai Elite i20 and Honda Jazz. 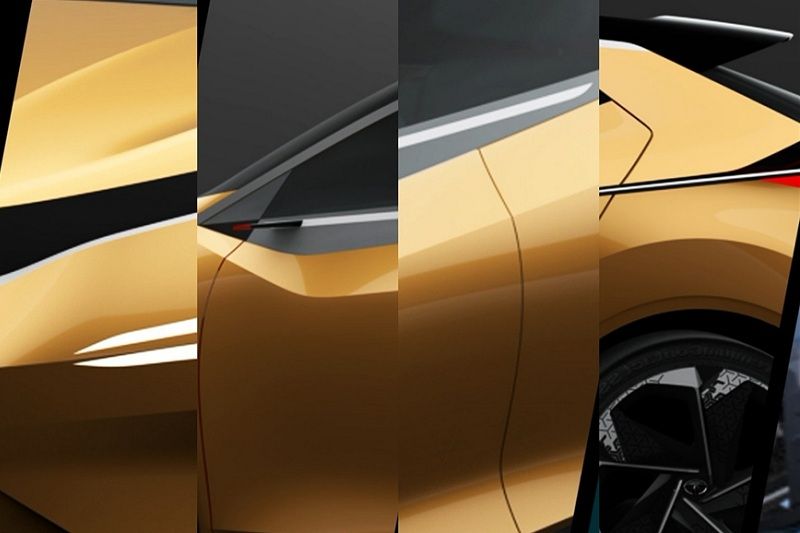 Tata’s new AMP architecture will debut with the X451 hatchback and H5 compact SUV. This scalable platform has monocoque design. While the carmaker had confirmed that the AMP platform based cars will start arriving in 2019, the model name and details are yet to be revealed. The pre-production version of Tata’s new premium hatchback will have its official debut on 7th February at the 14th edition of the 2018 Delhi Auto Expo. As far as launch is concerned, this new car could be rolled out sometime next year. Production of the car might also begin in 2019. Read: Tata Nexon – All You Need To Know

Using its new advanced modular platform (AMP), Tata aims to curb the production cost of its future cars. This new architecture will provide greater economy of scales to develop cars and SUVs with different length, width, track and wheelbase.  The X451 will be the first car to underpin the brand’s new modular platform. The Tata X451 price in India is estimated to fall in the range of Rs 5 lakh (for the base model) and Rs 8 lakh (for the range-topping variant). If launched at this price, the hatchback will fight against the Maruti Suzuki Baleo, Hyundai Elite i20 and other cars in the league. Read – New Tata Sedan To Challenge Honda City

What will make the Tata X451 premium hatchback special would be its IMPACT Design 2.0 philosophy based design. The latest teaser pictures of the car show that it will feature a set of the class-leading wheel sizes (could be 17-inch or larger) fitted under the pronounced wheel arches. The rear doors and windscreen rake have sharp design, and the roof spoiler is blackened-out. The hatchback will get a contrast roof, prominent character line and high mounted tail lamps. Check Out – Upcoming Tata Cars in India

Tata’s new hatchback will be designed with collaborative efforts of Tata’s three design studios based in Pune, UK and Italy. Interestingly, it will also include inputs from Jaguar Land Rover (JLR). While Tata’s new IMPACT design language introduced on the Tiago in 2016, the company will unveil the new IMPACT Design 2.0 design philosophy with the X451. Built on the brand’s new AMP platform, Tata’s new hatchback might feature the Hexa-inspired front grille with the chrome ‘Humanity Line’ surrounding the lower edge.

While we are eagerly waiting for the car’s first glimpse, a latest rendering based on the brand’s existing products gives an idea about its look. Going by the digital illustration, the hatchback previews the Nexon-like fog lamp enclosures and waistline with Ivory white highlights. Face of the car could also be adorned by projector headlamps, low-positioned fog lights and daytime running lights (DRLs) or turn blinkers. Accentuating the side profile could be pronounced wheel arches, roof rails and plastic cladding around the body. Read – Tata H5 Compact SUV To Challenge Jeep Compass

Spy pictures confirm that the hatchback will sit on a longer wheelbase that translates into spacious cabin. Reports suggest that the X451 will be sub 4-meter in length, and measure 200mm longer than the Tiago. It will get raked and longish windshield and tapered roofline. Interestingly, the rear door handle will be positioned on the C-pillar, which we have already seen in the Mahindra KUV100 NXT and the new Maruti Swift.

Interior details of the new Tata hatchback are scanty. Speculations suggest that its cabin could be inspired by the Nexon compact SUV. The material quality, fit and finish will be as premium as Tata’s new breed cars. Features such as a multi-layered design and Indian lattice-work inspired rear AC vents and centre console design could also be offered on the hatchback. It might also source the touchscreen infotainment system from the Nexon SUV. This system will be compatible to smartphone apps including Android Auto and Apple CarPlay along with navigation system. Features such as instrument cluster and 3-spoke multifunction steering wheel could also be carried over from the Nexon compact SUV. Read – Tata’s Global Design Team Working On New Models

Tata’s new premium hatchback will be offered with both petrol and diesel fuel options. While the technical details are yet to be revealed, it is reported to come with all-new 4-cylinder petrol and diesel powertrains. These motors could be based on Tiago’s lighter aluminium engines. Rumour also has it that the X451 might share its engines with the Nexon compact SUV. The petrol model of the compact SUV derives its power from a 1.2-litre, turbo engine producing a top power of 108bhp against 170NM of torque. On the other hand, the diesel variant uses a 1.05-litre, 3-cylinder VGT (Variable Geometry Turbo) engine generating a maximum power of 108bhp and 260Nm of torque. Transmission duties on the hatch will be carried out by a manual and an automatic unit. Check Out – New Tata Cars At 2018 Auto Expo

It would be quite early to comment on fuel efficiency of the car, as engine details are yet to be confirmed by the carmaker.