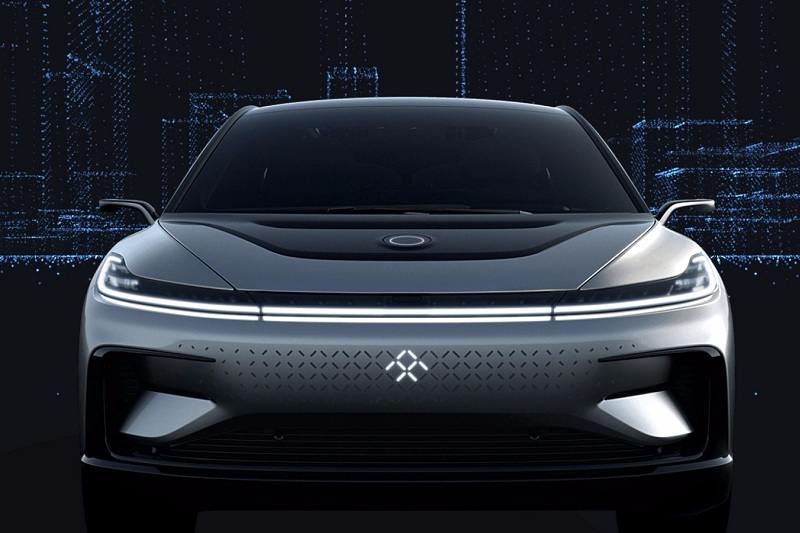 Faraday Future is working on an electric car, FF91 that will source power from a potent 1,050bhp engine.

According to the Chinese media, the Mumbai based Indian auto giant, Tata Motors has invested a colossal Rs 5,800 crore (that equates to almost 900 million USD) in electric start up and Tesla rival, Faraday Future. For those not in the in the know, Faraday Future is working on an electric car, FF91 that will source power from a potent 1,050bhp engine. Read – Tata’s Tamo RACEMO Wins German Design Award 2018

Reports further claim that FF91 will be faster than Tesla Model S with an impressive 2.5 seconds acceleration time for attaining 0-100km/h. Much before its launch, the EV has already garnered 64,000 bookings. The high point of the FF91 electric car will be the Echelon Inverter, a patented device built by the company. It has been designed to store more electric energy in a smaller space.

Faraday Future, an American based electric car company, backed by Chinese entrepreneur Jia Yueting, is apparently facing financial problems, and hence reports of Tata Motors buying a 10% stake in the firm makes all the sense. Tata Motors could in turn benefit from the electric technology developed by Faraday Future. Read – Tata Motors To Supply 10,000 Tigor EVs To Government

Knowing that India is planning to mass shift to electric vehicles by 2030, Tata Motors could develop new electric vehicles using electric technology from Faraday Future (please note it is just a possibility and none of the companies have issued an official statement on the same).

Coming back to Tata Motors, the company recently obtained an order from the Energy Efficiency Services Limited (EESL), a government owned body, for supplying over 6,500 units of electric vehicles. The company will supply vehicles in a phased manner, that said the first batch Tigor Electric will be supplied by the end of November 2017, whereas the rest of the units will be supplied next year. Read – Tata’s Global Design Team Working On New Models 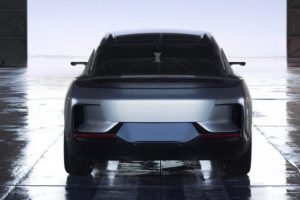 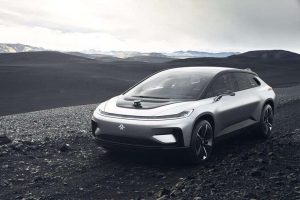 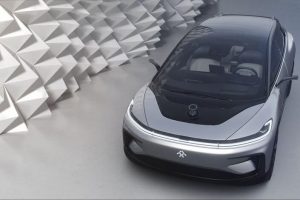 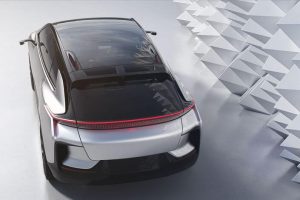 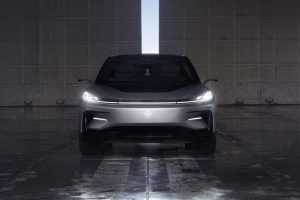 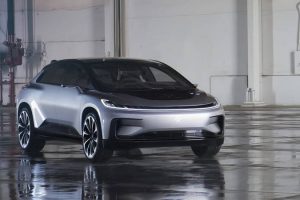