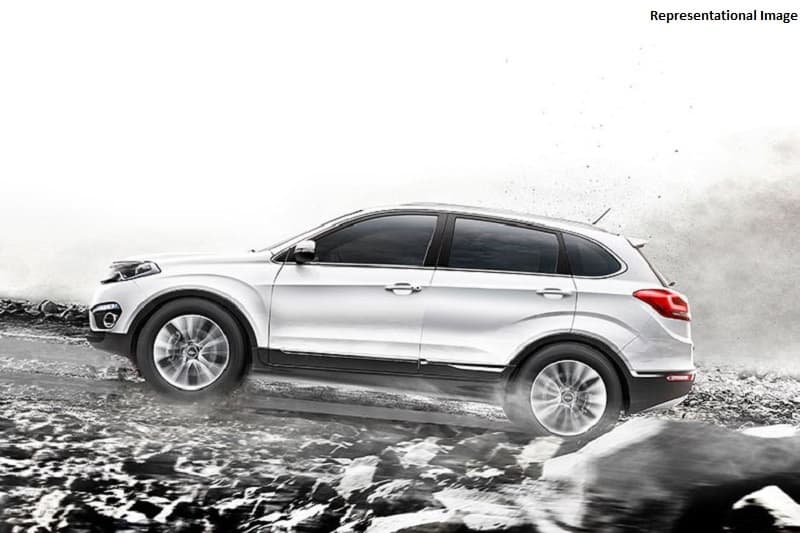 The grand success of Kia Seltos has prompted automakers to seriously think about entering in the mid-sized SUV segment. Tata Motors is working on an all-new SUV, internally called Tata Blackbird, which will be positioned between the Harrier and the Nexon. The new SUV is expected to be unveiled at the Auto Expo 2020 in the concept form.

The new 5-seater premium SUV will directly rival the Hyundai Creta, Kia Seltos and the Nissan Kicks. What’s interesting is that Tata Motors is using the Chinese Chery Tiaggo 5X as the benchmark for the new SUV’s development. Adding to it, few media reports claim that the Tata Blackbird could be the re-badged version of the Chery Tiggo 5X.

Earlier, the Blackbird was planned on the brand’s new ALFA modular platform that also underpins the Altroz and the upcoming H2X based mini SUV. This platform is developed to produce vehicles under 4.3 meters in length, and will also underpin the next generation Tata Nexon compact SUV. However, the new SUV is reportedly to measure around 4.4 meters in length and the platform is not good enough for the new SUV.

Chery and Tata’s owned JLR is currently in 50:50 joint venture in China. Under the JV, the Jaguar cars and Land Rover vehicles are manufactured at the Chery JLR’s assembly plant in Changshu. The Chinese brand, Chery is also aiming to enter the Indian market. In fact, Tata Motors will help the Chinese brand to enter in our market. It is expected that the SUV will share most of the components including the platform with the Chery Tiggo 5X.