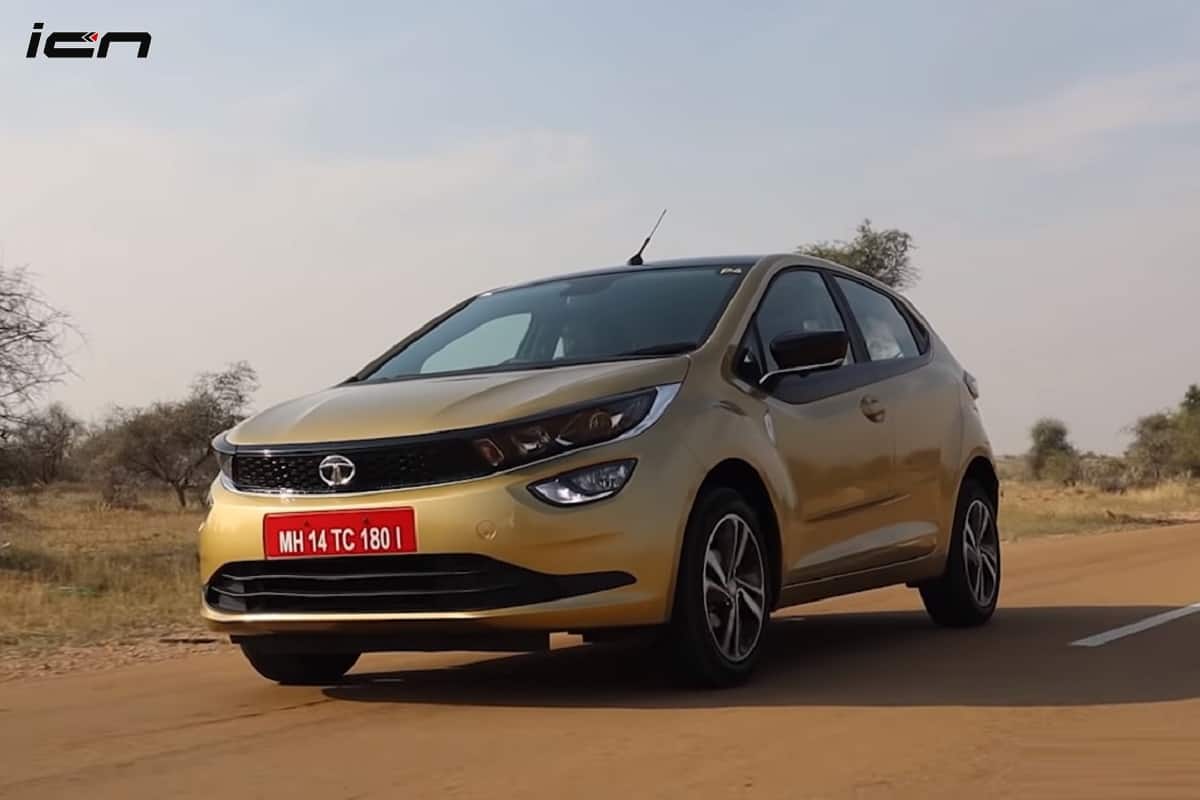 Tata Motors has several new models in the pipeline for the Indian market. The lineup includes the Gravitas 7-seater, Harrier petrol, Altroz turbo-petrol, Hexa Safari Edition and HBX mini SUV. All these vehicles are set to hit roads in coming months, though their official launch date and details are yet to be announced. Tata Altroz turbo-petrol is surely an anticipated model among enthusiasts.

Recently, a test mule of Altroz caught on camera during its test rounds in Coimbatore, Tamil Nadu. The spotted model is likely to be the turbo-petrol variant of the premium hatchback. Reports suggest that the Tata Altroz turbocharged petrol version will come with a 1.2L motor generating power close to 99bhp and 141Nm of torque.

The new, more powerful engine will be paired to a 5-speed manual gearbox. The carmaker might also introduce a new dual-clutch automatic transmission on the model lineup. Tata’s new DCT units will be more efficient, refined and smooth-shifting than the existing AMT gearboxes. The company will use a Punch-sourced 7-speed DT-1 dual-clutch unit that has been designed especially for the compact cars (offering torque up to 200Nm). Also See – Tata Blackbird New Rendering Is Actually Subaru Viziv Concept

At present, the premium hatchback comes with a 1.2L, 3-cylinder naturally aspirated petrol and a 1.5L, 4-cylinder turbocharged diesel engine options. While the former makes a top power of 85bhp with 113Nm, the latter one is good enough for 89bhp and 200Nm. Both powertrains are hooked with a 5-speed manual gearbox.

The Altroz has been offered in five trims – XE, XM, XT, XZ and XZ (O). The company is also offering variant specific customization packages, namely, Rhythm, Style, Luxe and Urban. Prices of the petrol models start from Rs 5.29 lakh and go up to Rs 7.69 lakh. The diesel variants are available in the price range of Rs 6.99 lakh – Rs 9.29 lakh. All prices are ex-showroom, Delhi.