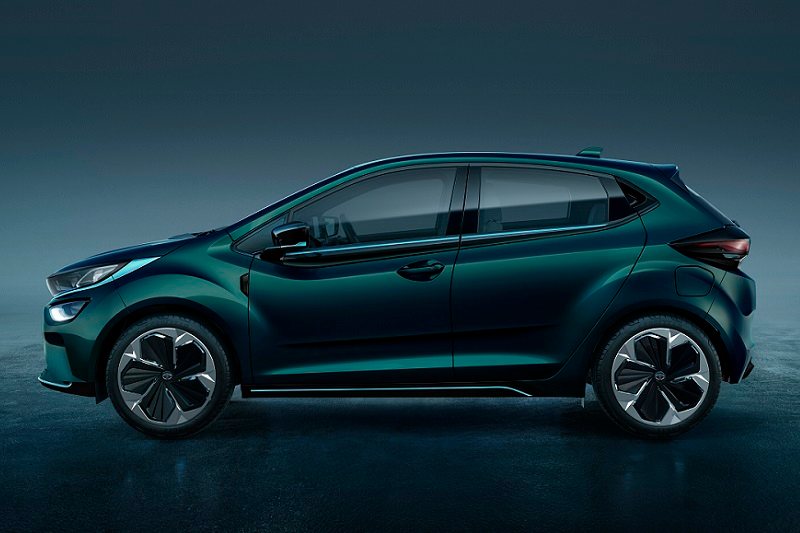 Tata Altroz premium hatchback will challenge the Maruti Baleno, Hyundai i20 and the Honda Jazz.

Tata Motors will launch the much-awaited Altroz premium hatchback in the next couple of months. The hatchback will mark the debut of new platform, new engine options and transmissions. The Tata Altroz made its global debut at the 2019 Geneva Motor Show. First previewed as 45X concept at the 2018 Delhi Auto Expo, the Altroz premium hatchback will be positioned against the likes of Maruti Baleno, Hyundai Elite i20 and the Honda Jazz.

According to the Team-BHP forum post, the Tata Altroz will be introduced in manual transmission option only. The automatic version will be introduced on a later stage. This news comes at a time when demand for automatic cars is on rise. In fact, all the competitors are available with automatic gearbox options. 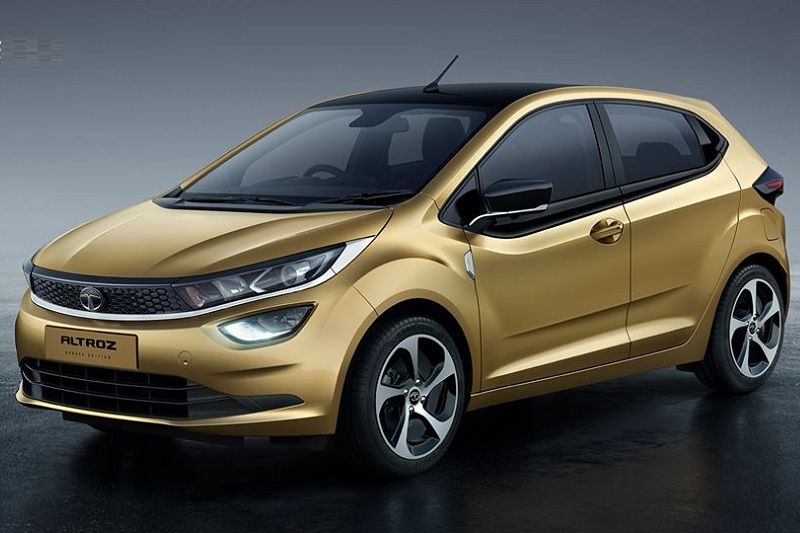 It was speculated that Tata Motors is working on an all-new 7-speed dual-clutch automatic gearbox, which will debut with the Altroz hatchback. It is expected that the automatic gearbox is not completely ready for production. Previous media reports claim that Tata could only introduce the diesel version of the Altroz hatchback. The petrol version could be launched as a later date.

The Tata Altroz hatchback is based on the brand’s new ALFA modular platform, which will also underpin the next-gen Nexon, Tiago and Tigor. It will be the brand’s second model to feature the new IMPACT 2.0 DESIGN Language, which was debuted in the Harrier. In terms of proportions, the Tata Altroz is 3,988mm in length, 1,754mm in width and 1,505mm in height and has a wheelbase of 2,501mm. Also See – Tata Altroz – 8 Interesting Facts 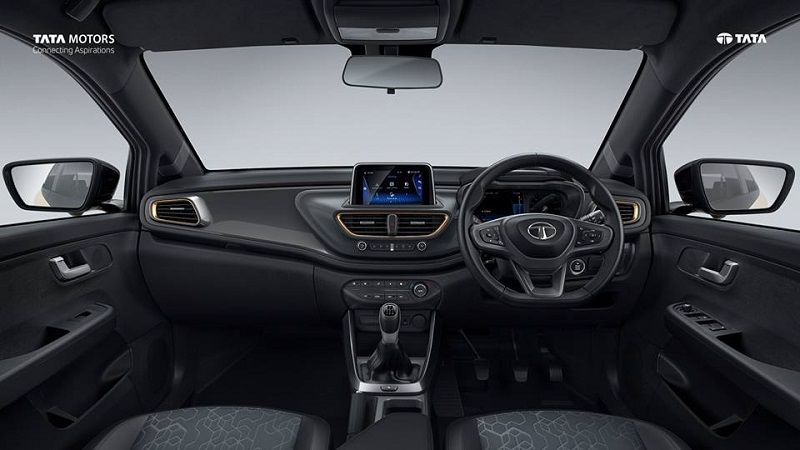 The Tata Altroz will be powered by a 1.5-litre 4-cylinder Revotorq diesel engine that also powers the Nexon. The hatchback will receive the de-tuned version of this powertrain, which is likely to produce around 93PS of power and 210Nm of torque. Power will be transmitted to the front wheels via a 5-speed manual gearbox. The petrol version will get the 1.2-litre engine producing 102PS and 140Nm of torque. The company is also developing a 1.2-litre naturally aspirated petrol with a mild-hybrid system for the hatchback.