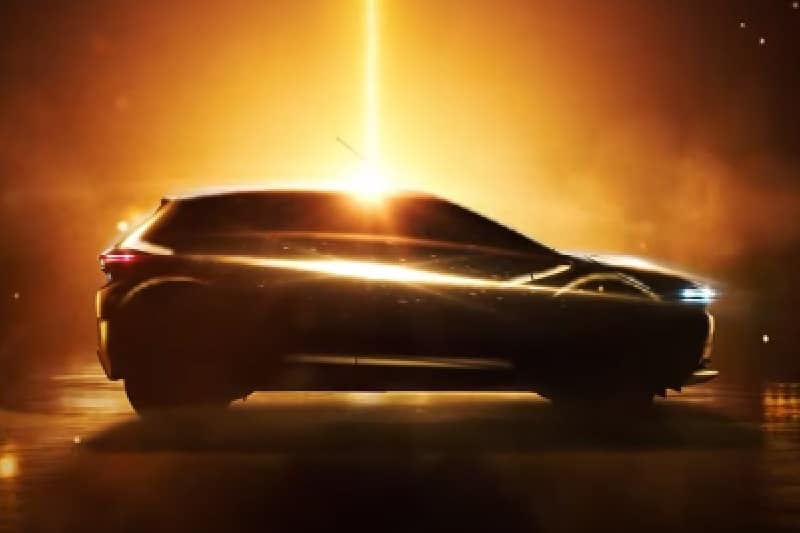 Tata Altroz is surely one of the much-anticipated launches from the home-grown carmaker. The premium hatchback was first showcased in its concept form at the 2018 Auto Expo, followed by its global unveiling at the 2019 Geneva Motor Show. Now, the carmaker is ready to launch its production-ready version in India early next year.

Prior to its official launch, the company has released a teaser video revealing its silhouette. The Tata Altroz will face challenge from cars like Maruti Suzuki Baleno, Hyundai i20, Honda Jazz, Toyota Glanza and Volkswagen Polo.

While the oil burner pushes out power worth 90bhp, the 1.2L gasoline unit without turbo and with turbo delivers a maximum power of 90bhp and 102bhp respectively. Initially, the Tata Altroz will be made available with a 5-speed manual gearbox only. It might get an automatic transmission at a later stage.

The Altroz has been designed on Tata’s new Alfa (Agile, Light, Flexible and Advanced) platform and carries the new Impact 2.0 design language. The hatchback has an all-black interior loaded with several comfort goodies and connectivity features including a 7.0-inch touchscreen infotainment system.