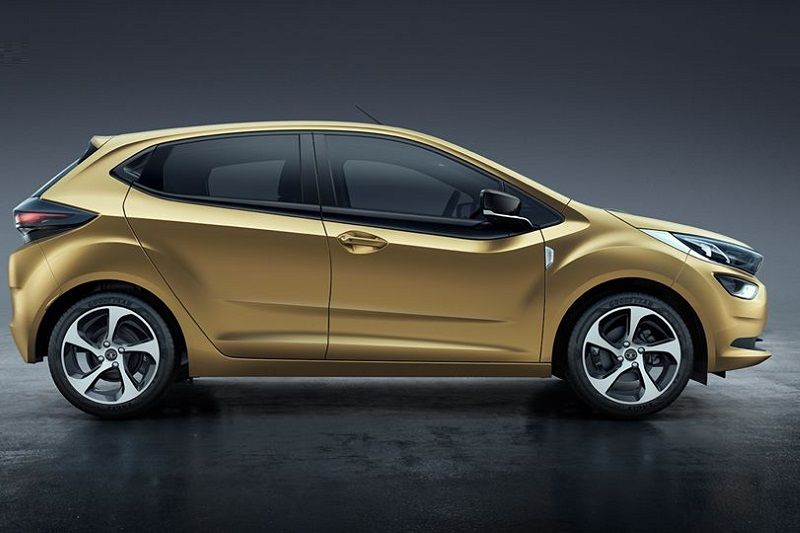 Tata Motors is gearing up to introduce the much-awaited Altroz premium hatchback. Likely to be unveiled in mid-July, the Tata Altroz will be the brand’s first model based on the newly developed ALFA modular platform. The hatchback has already been spotted testing a couple of times on Indian roads. Tata has now released a set of images that shows some of the design highlights of the hatchback. Also See – Tata Tigor EV launched for fleet buyers

The teaser images show that the hatchback gets sleek split-headlights and dual-tone alloy wheels. The side profile has a strong window-line and blacked out elements. It also gets blacked out roof and outside rear view mirrors. The turn indicators are nicely placed on the front fenders. What’s interesting is that the interior of the SUV gets unique dual-tone colour combination – Black and Grey. 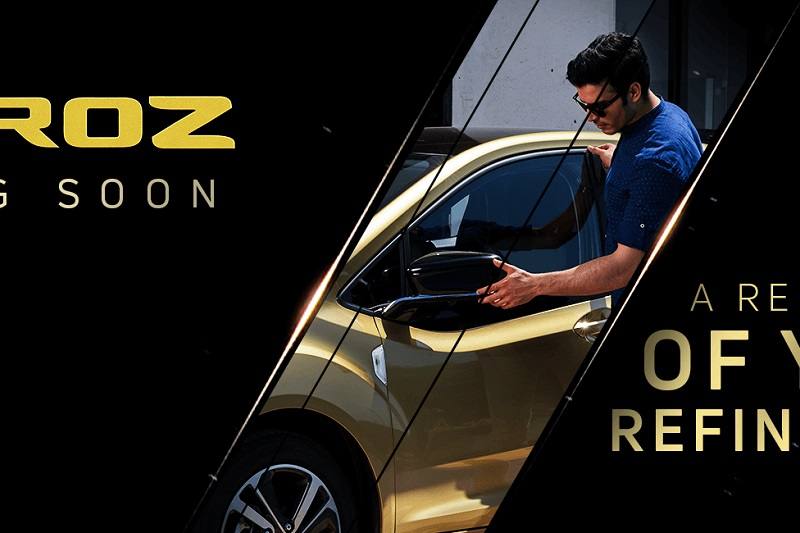 The spy images and limited teasers reveal that the Altroz looks exactly similar to the pre-production model that was unveiled at the 2019 Geneva Motor Show. It is also the second model to take design cues from the Tata’s IMPACT DESIGN 2.0 Philosophy, first being the Harrier.

The Tata Altroz premium hatchback will be available 2 BS6 compliant petrols and one BS6 diesel engine. The higher variant of the hatchback gets a 1.2-litre turbocharged petrol engine that produces 100PS and 140Nm of torque. The vehicle will also get the Tiago’s 1.2-litre naturally aspirated petrol engine producing 84bhp and 114Nm. Also See – Tata Altroz Vs Maruti Baleno 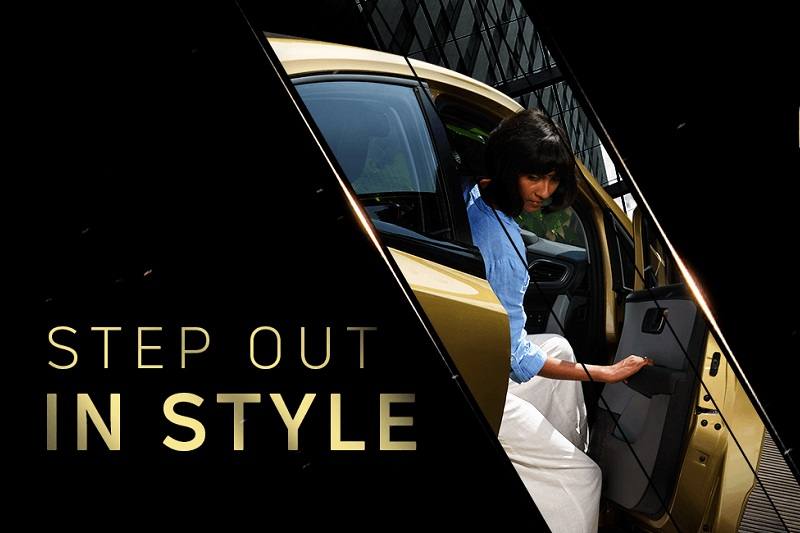 The diesel version will receive the 1.5-litre unit that also powers the Nexon. This powertrain produces 110PS and 260Nm of torque. Transmission options will include a 6-speed manual and an AMT unit. It was reported that Tata is also working on a dual-clutch transmission, which could be offered with the 100PS, 1.2L petrol engine. 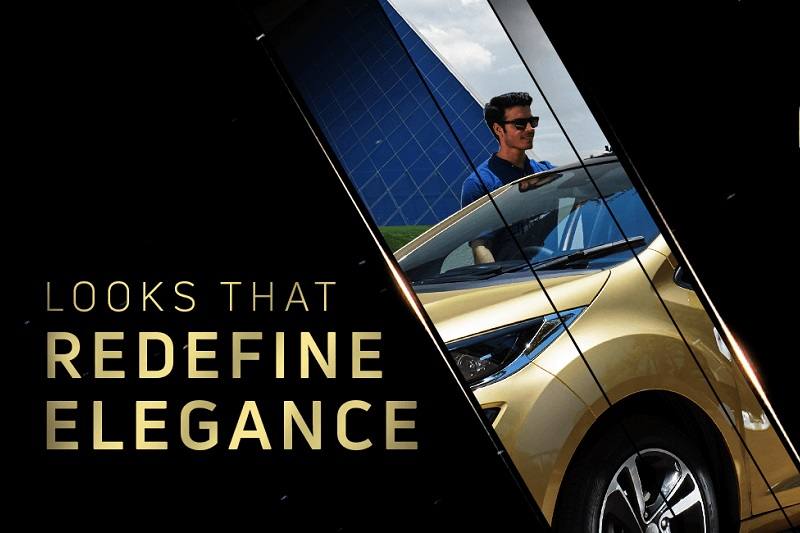 The Tata Altroz hatchback will be equipped with several high-end features like a touchscreen infotainment system with Android Auto and Apple CarPlay, automatic climate control, rear parking camera, a digital MID, multi-functional steering wheel, etc. Likely to be priced around Rs 5.5 lakh – Rs 9 lakh, the Tata Altroz will challenge the likes of the Maruti Baleno, Hyundai Elite i20, Honda Jazz and the Toyota Glanza.