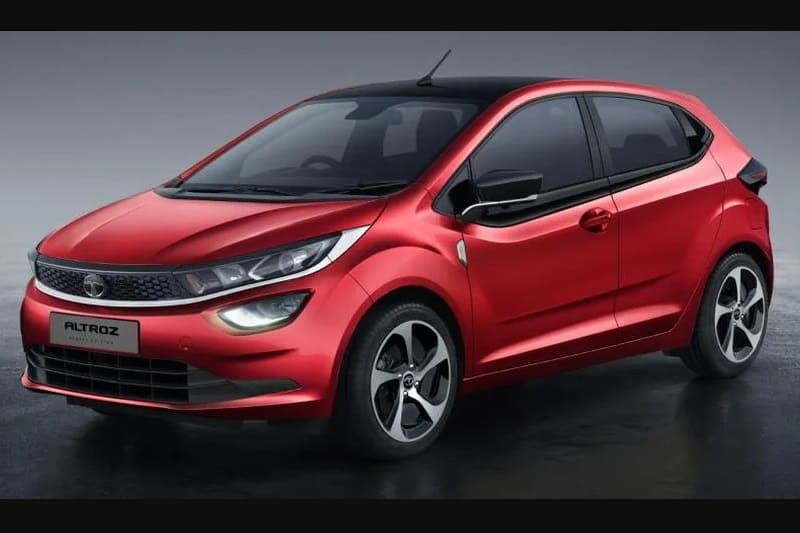 Tata Altroz premium hatchback is all set to debut on 3rd December, 2019. Pre-bookings for the vehicle will also be commenced a day after. Interested buyers can book the Altroz by paying a token sum of Rs 21,000.

The company will begin dispatching the display and test drive units to its dealerships in coming days. The specifications, features and colour details are likely to be revealed at the time of unveiling. Its official launch, however, will happen in January, 2020.

Production of the Tata Altroz is already underway at the company’s Pune based plant. The premium hatchback was first showcased in its concept avatar at the 2018 Auto Expo, followed by its world debut at the 2019 Geneva Motor Show.

Featuring Tata’s Impact 2.0 Design language, the Altroz is the company’s first production model to be based on the new ALFA (Agile, Light, Flexible and Advanced) platform. The same architecture will also be used for the upcoming Tata models.

Engine setup of the Tata Altroz will include three powertrains – a 1.2L petrol, a 1.2L turbocharged petrol and a 1.5L diesel. The 1.2L petrol with and without turbocharger will deliver power around 102bhp and 85bhp respectively. The oil burner will be good enough for 90bhp. Initially, the hatchback will be offered with a 5-speed manual gearbox only. Read – Tata Safari Strome Discontinued In India