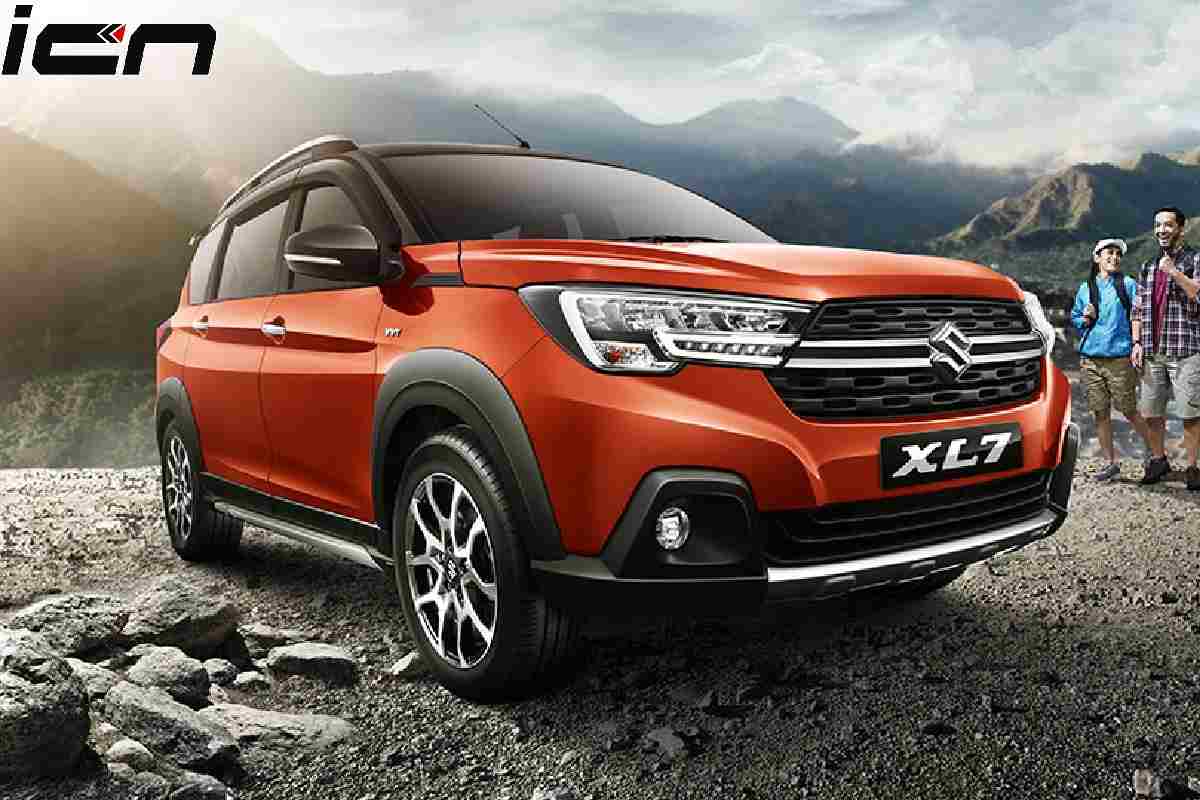 In comparison with the Maruti XL6, the Suzuki XL7 received subtle changes in its proportions and revised feature list. The new model looks similar to the 6-seater XL6, except for the new 16-inch alloys shod in wider tyres. The MPV also gets contrasting black roof, roof integrated spoiler and different badge spots on the tailgate.

Inside the cabin, the Suzuki XL7 gets a bigger 8-inch touchscreen infotainment system with Apple CarPlay ad Android Auto. Other features include IRVM with rear camera display and a bench seat for the second row which gets a foldable armrest.

Powering the Suzuki XL7 is a 1.5-litre K15B petrol engine that also powers the Maruti XL6. This engine is capable of producing 104bhp of power and 138Nm of torque. Transmission choices include a 5-speed manual and a 4-speed torque convertor automatic.