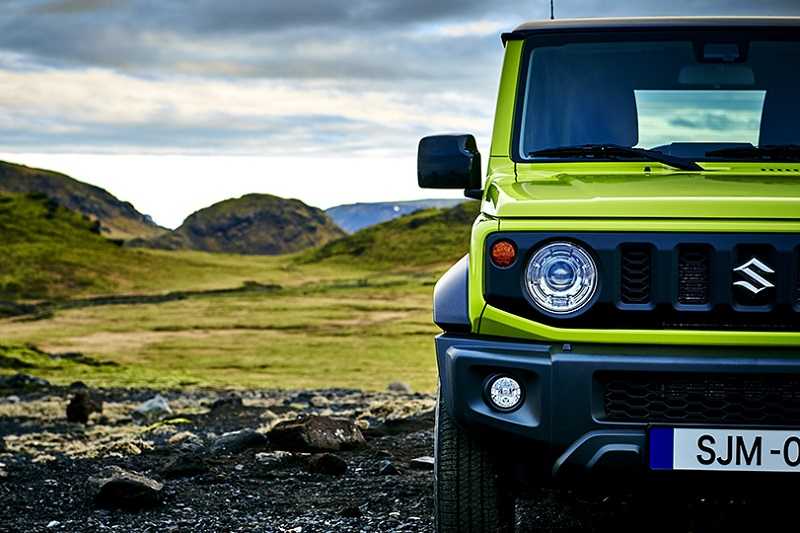 According to a fresh media report, Suzuki is planning to launch a new mini SUV in India based on the fourth-generation Jimny Sierra. The new mini SUV from the Indo-Japanese carmaker will be the successor to the aging Gypsy. While there is no official word on the same, the new mini sports utility vehicle might debut at the 2020 Delhi Auto Expo, followed by its launch.

Maruti Suzuki’s new mini SUV will be designed and developed to appeal the rural market. Aiming to price it aggressively, the carmaker might produce the vehicle locally in the country. The new mini SUV is likely to share most of its design bits and features with the Jimny Sierra.