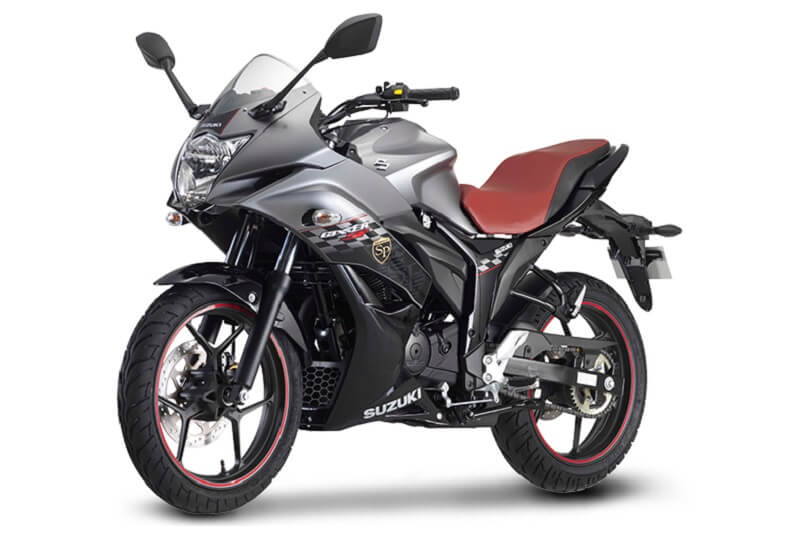 Available in both FI and Carburetted versions, the Suzuki Gixxer SF ABS becomes the smallest bike in India to come with ABS system

Suzuki has launched the Gixxer SF with ABS in India, in two variants-carburetted and fuel injection priced between Rs 95,499 to Rs 99.312 (ex-showroom, Delhi). Akin to the Bajaj Pulsar RS200, the new Suzuki Gixxer SF ABS gets a single-channel ABS sensor on the front wheel, while the rear disc comes bereft of this feature.  The new ABS variant in the Gixxer line-up can be had in three colour options including metallic triton blue, metallic matte black and glass sparkle black. Also Read – 2017 Suzuki GSX R1000 and GSX R1000R Superbikes Launched in India

In addition to the ABS, the bike also gets new decals and SP logos on the fairing. With addition of ABS, there has been an increase in the bike’s weight by around 5kg. The Fi variant now weighs 140kg and the carburetted variant is around 141kg (kerb weight). There is no change in the engine set up and it continues deriving power from the same 155cc engine with 14.8bhp at 8000rpm and 14Nm of torque at 6,000rpm. Transmission duties are carried out by a five-speed unit that aide channelizing power to wheels. Also Read – 2017 Suzuki Let’s Scooter Gets New Dual-Tone Colours 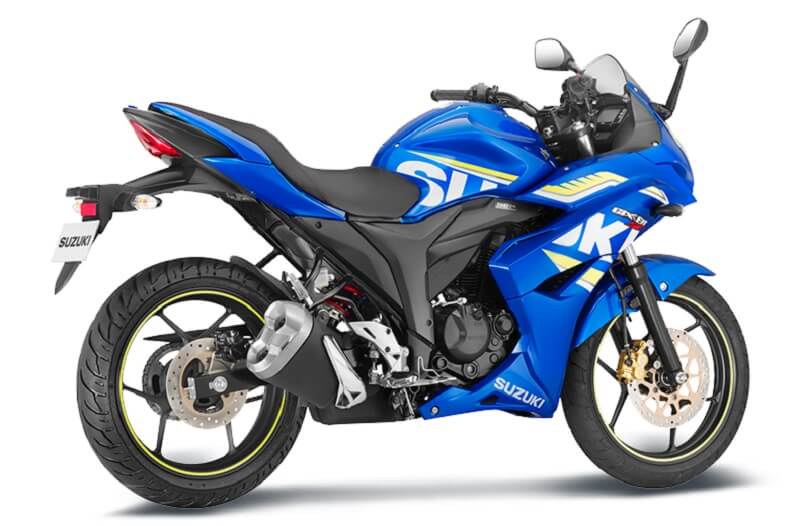 One must note that the carburetted trim gets both kick start and electric starter whereas the Fi trim comes with only with an electric starter. While reports in media suggest the rear disc variants of Gixxer twins will be phased out, Suzuki says both the versions will be sold alongside. Now that the faired version of Gixxer has received ABS, it is expected that the naked Gixxer will also get ABS in the coming months.

The Suzuki Gixxer SF ABS version is available in two variants – Carbureted and Fuel Injected. While the former is priced at Rs 95,499, the FI version comes at a starting price of Rs 99,312. All the prices are ex-showroom Delhi.

In terms of powertrain, the Suzuki Gixxer SF with ABS continues to feature the 154.9cc single-cylinder engine. This engine is capable of producing a maximum power output of 14.8bhp at 8,000rpm and a peak torque of 14Nm at 6,000rpm. Power is transmitted to the rear wheel via a five-speed gearbox.

The Gixxer SF Fuel-injected model also has six sensors that optimise the fuel supply to the engine for improved power delivery and fuel efficiency. For suspension duties, the bike has telescopic forks and a monoshock unit at the front and rear respectively. 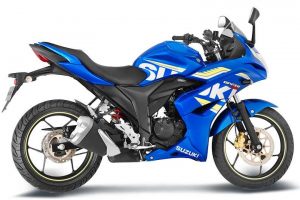 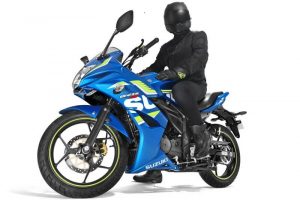 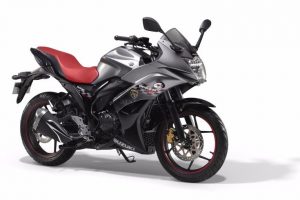 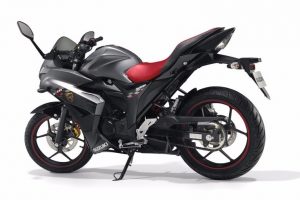 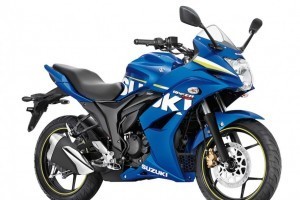 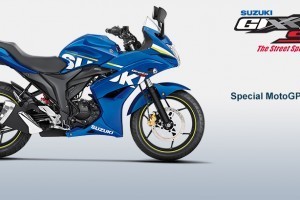