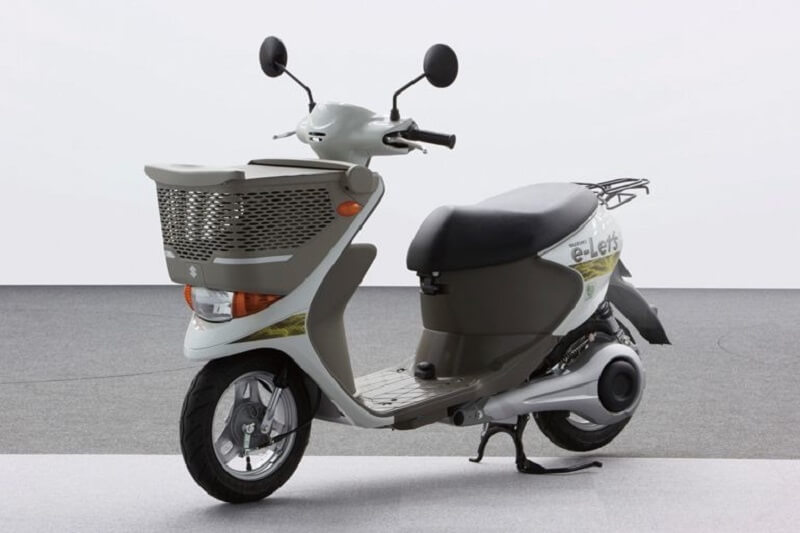 Suzuki’s first electric scooter will be based on a global technology platform.

Keeping an eye on the electric space, Suzuki Motorcycle India is planning to introduce electric scooters and bikes in the Indian market by 2020. With an investment of Rs 1,700 crore, the Japanese two-wheeler manufacturer aims to establish a battery-making facility in Gujarat. The plant will be setup under the joint venture of Suzuki, Denso and Toshiba.

The company has a project team of five experts along with the support of KPMG that will provide electric vehicle development solutions. Satoshi Uchida, Managing Director of Suzuki Motorcycle had revealed that the company wishes to support the government’s plan of electrifying all new vehicles by 2030. The establishment of the battery plant will be the first step of Suzuki towards the electric vehicle policy. Read About: India’s first maxi scooter – the Burgman Street

Suzuki says that the adoption of electrifications in the two-wheeler segment will be much faster than four-wheelers. Aiming to solve the electric range challenge, the company is currently exploring the options for introducing the swappable batteries. Read – Suzuki Katana Sport Motorcycles To Debut Soon

However, it won’t be the first time Suzuki will work on an electric scooter. Just to jog your memory, the Japanese two-wheeler maker introduced the Lets scooter with a 100-volt battery in 2011. This electric scooter was promised to deliver an electric range of 30 kilometres in a single charge. This time around, however, Suzuki’s electric vehicles are likely to come with better technology and affordable pricing.