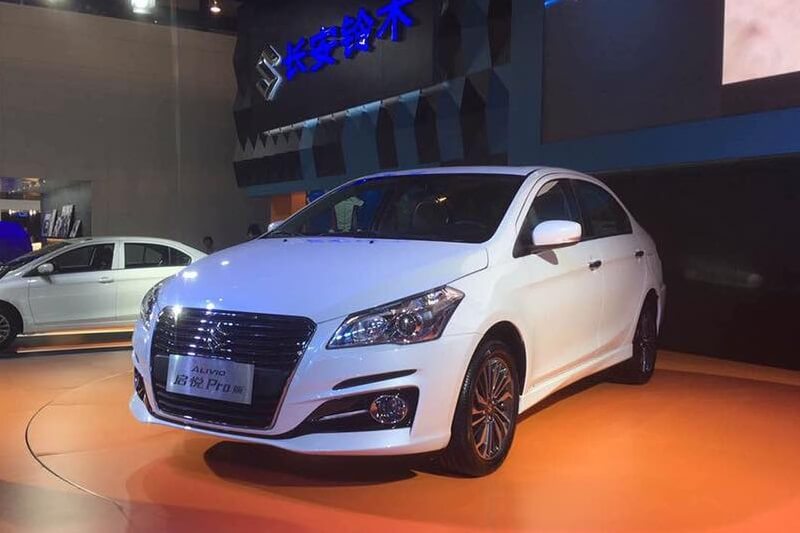 The long-awaited Suzuki Alivio Pro (Ciaz facelift) has been unveiled at the Chengdu International Auto Show. As a reminder, the sedan is currently on sale in India as Maruti Ciaz. The Alivio facelift gets cosmetic upgrades to the exterior and new features. It is expected that the India-bound Maruti Ciaz 2018 facelift will get similar changes.

The Suzuki Alivio 2018 facelift is equipped with an updated front fascia, featuring a new chrome laden single frame grille with squared shaped upper corners. It has new front bumper with new gloss black housing for fog lamps with chrome line. There is a thin black strips positioned above the fog lamps. At the back, the sedan has a new bumper with chrome treatment for the reflectors. The mildly flared wheel arches have been fitted to a new multispoke 16-inch dual-tone alloy wheels. Also Read – Upcoming Maruti Cars In India 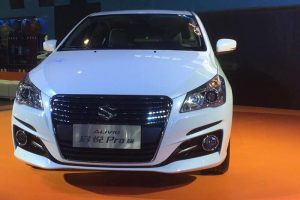 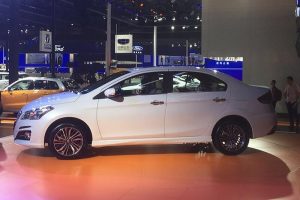 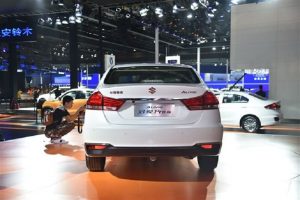 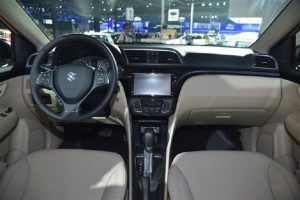 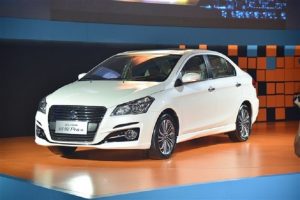 Inside the cabin, the sedan gets the similar design for the dashboard. Instead of the faux wood trim, the updated model has gloss black inserts with black and beige scheme for the dash. Talking about features, the sedan gets ABS (Anti-Lock Braking System) with EBD (Electronic BrakeForce Distribution), six airbags and others. Adding to it, the top-end model has keyless entry with push button start, paddle shifters and electronic sunroof. The Chinese-spec model gets Suzuki’s SmartPlay infotainment system with Baidu CarLife integration, which also serves as display for the reverse parking camera. You May Also Like – Maruti Swift 2018 | New Suzuki Jimny | Maruti Grand Vitara

The Suzuki Alivio in China is powered by a 1.6-litre G-INNOTEC VVT petrol engine that is capable of producing 121bhp of power and 158Nm of torque. For transmission duties, the sedan gets a six-speed automatic and a 5-speed manual unit. In India, the Ciaz facelift is expected to feature a new 1.5-litre diesel engine instead of 1.3-litre unit.