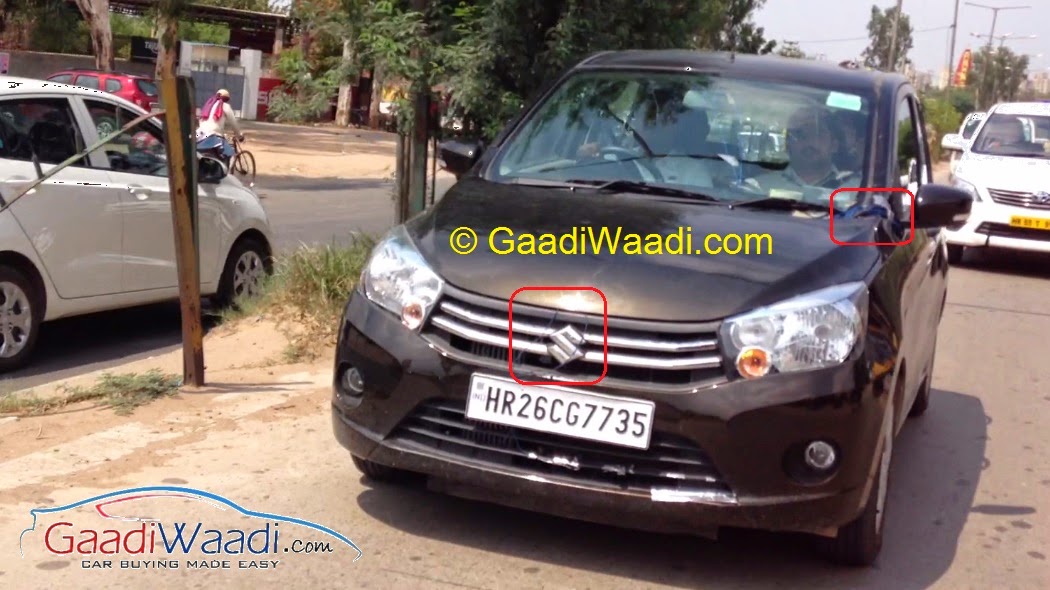 The Maruti Suzuki Celerio diesel has been spotted testing on the North India roads, and the test mule is reportedly the top-end ZDI variant.The Celerio would be the first Maruti vehicle to in-house this diesel motor This engine will also be used in Maruti’s first commercial vehicle, Y9T LCV and few other Maruti products. The Celerio diesel was earlier spotted near Maruti’s manufacturing unit in Gurgaon. However, the recent test mule is claimed to be more silent than previous model, and the engine noise has reduced. The company might use better insulation material to keep its cost down. The new engine is likely to be an 800cc two-cylinder unit with a turbocharger that will be paired to a five-speed manual transmission gearbox. The vehicle is unlikely to get the automated manual transmission. The petrol version of the hatchback is powered by a 1.0-litre petrol engine that churns out 67PS of power and 90Nm of torque. The Celerio diesel is likely to go on sale by the year end or by early next year.