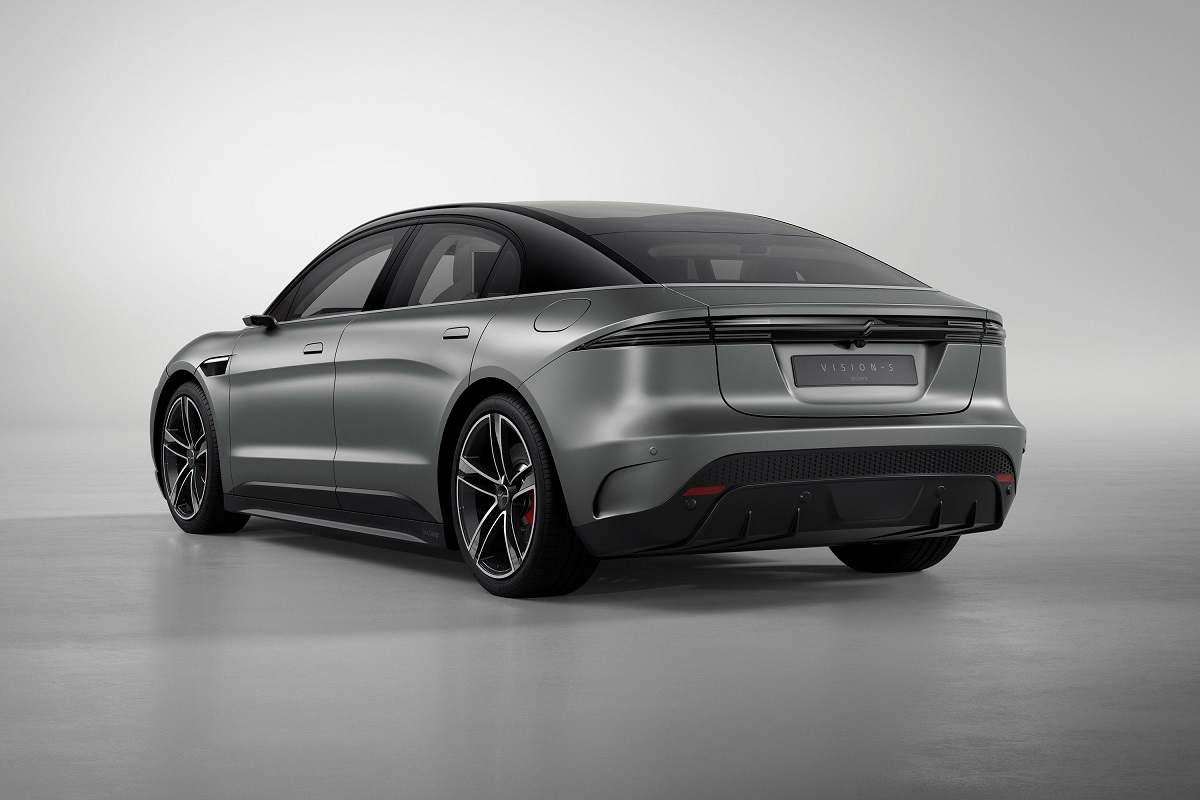 The four-door sedan was unveiled in the presence of Sony boss Kenichiro Yoshida. The Vision-S is claimed to feature a raft of technology that shows the contribution Sony intends to make to realise a highly advanced autonomous driving society.”

Sony is yet to reveal its plans whether it will make cars or simply develop technology for other manufacturers. Few reports claim that the electric sedan could be launched by 2030. At the press conference, Yoshida said, “It’s not an exaggeration to say that Mobile has been the mega-trend of the last decade. I believe the next mega-trend will be mobility.”

The Sony Vision-S electric sedan is powered by a pair of 272bhp electric motors. The sedan achieves 0-100kmph mark in just 4.8 seconds before hitting a top speed of 240kmph. It comes equipped with 33 sensors, which identify people and objects, both inside and outside the car. These are 13 more than Tesla’s Model S and Model X.

The sensors include CMOS image sensors, which Sony claims offer high definition and high dynamic range while suppressing LED flicker and Solid State LiDAR. Inside the cabin, the Sony Vision-S features a number of Time-of-Flight (ToF) in-car sensors that can recognise people and objects inside the car to optimise infotainment and comfort systems.

The Sony Vision-S also has AI, telecommunication and cloud technology. These technologies can be accessed via a large panoramic touchscreen mounted on the dashboard. Sony claims that the touchscreen is operated via an “intuitive user interface”.