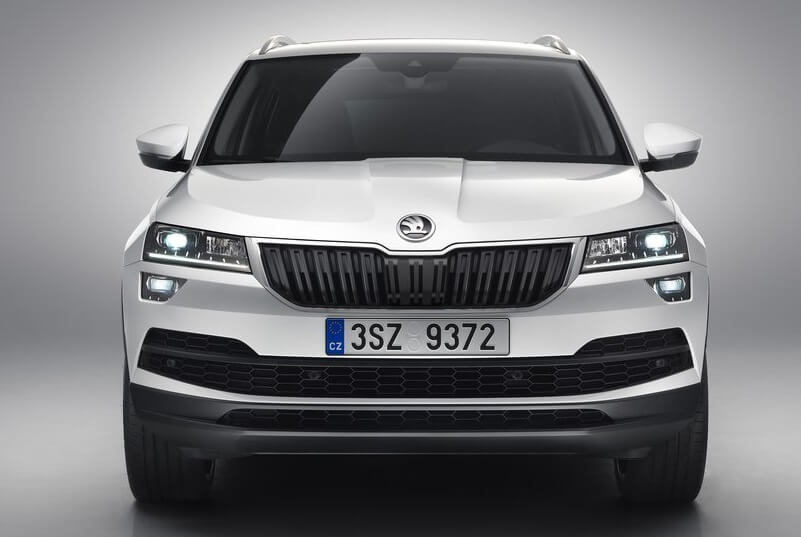 Image is used for representational purpose only

It is no secret that Skoda is readying a new 5-seater premium SUV for the Indian market. The company has officially confirmed that the SUV will make its debut at the 2020 Auto Expo. Volkswagen Group has announced this SUV at the inauguration event for the brand’s new technology centre at Chakan, near Pune in Maharashtra.

The new technology centre is announced under the VW Group’s India 2.0 project. 250 engineers will be working on new India-specific vehicles that will be launched by Skoda and Volkswagen post 2020. The German automaker has invested around Rs 2000 crore for this project. The company is aiming to achieve upto 95 percent localisation. 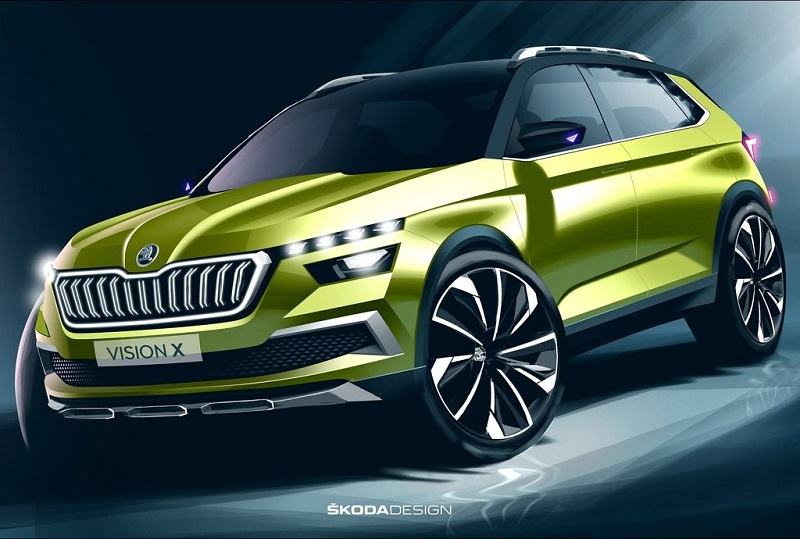 Skoda will lead the VW’s India 2.0 project and will first launch a new Creta-rivalling SUV. This model will be based on the Volkswagen’s new MQB AO IN platform, which is the heavily localised version of the MQB AO platform. Volkswagen will also launch a SUV on the same platform. Volkswagen Group aims to launch at least 4 new models on this platform including 2 mid-sized sedans and SUVs.

Skoda will showcase the concept version of the SUV at the 2020 Auto Expo. The production-ready model will share styling cues with the Skoda Vision X concept based SUV, which is scheduled to make global debut at the 2019 Geneva Motor Show. This model will first go on sale in the European markets.

The India-spec Skoda SUV will be slightly different from the European model in terms of features, dimensions and powertrain. It will be longer than the European sibling, and will offer more legroom at the back and will have a reclining rear seat for addition legroom or boot space. It is expected to be powered by a 1.5-litre, direct-injection petrol engine that produces around 130bhp. Skoda could also opt for a new 1.0-litre turbocharged petrol engine that produces over 110bhp of power. The company won’t launch the diesel powered models. The new engine will be BSVI compliant.